Brno’s only Orthodox church holds a tragic place in history

The Orthodox Church of St Wenceslas was consecrated in 1931, two years after its foundation stone was laid. Bishop Gorazd of Prague assisted in the consecration. The street in which the church is located is now named Gorazdova Street in his honour. Vladimír Stavíček constructed the building based on designs that the architect Petr Levický provided for free, for the benefit of all Orthodox believers from Brno and elsewhere.

This solitary building, located in one of the city’s biggest parks, draws attention even from a distance with its tower, which has a Russian-style cupola, covered in gold leaf in 2003. The main element of the interior is the iconostasis, formed by a base line of red stone slabs supporting eight green stone columns that further support another line of stone slabs. The area above the royal door in the upper slab contains a circular icon of the Last Supper. The icons placed between the columns were painted by Olga Dyachenko and date back to when the church was built. The church is known for its excellent acoustics.

The church’s plain, geometrical front facade bears a memorial plaque dedicated to Bishop Gorazd and two church elders, Jan Sonnevend and Jan Charbula, who were all executed in 1942 for hiding the people who assassinated Reinhard Heydrich, a German Nazi official. 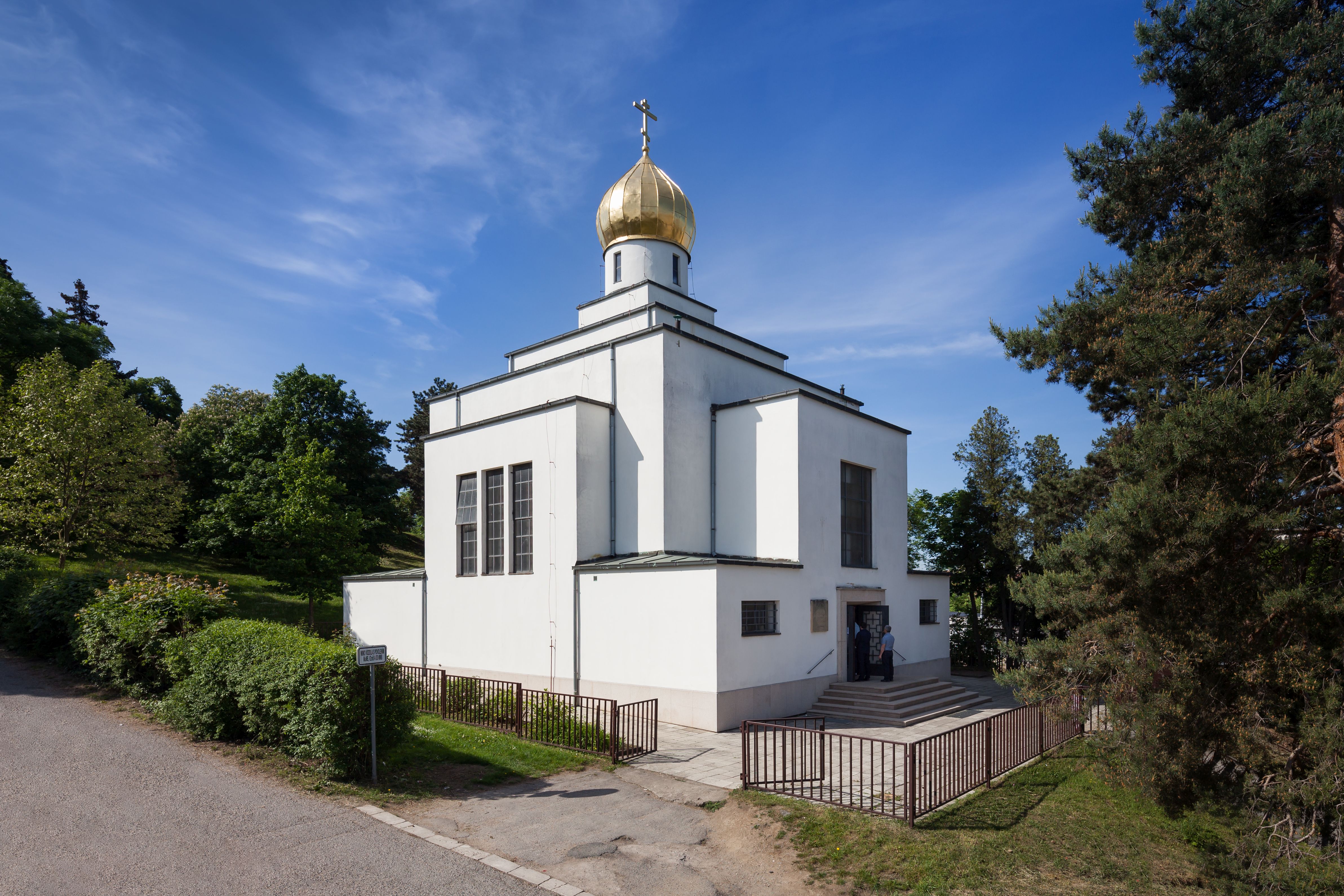 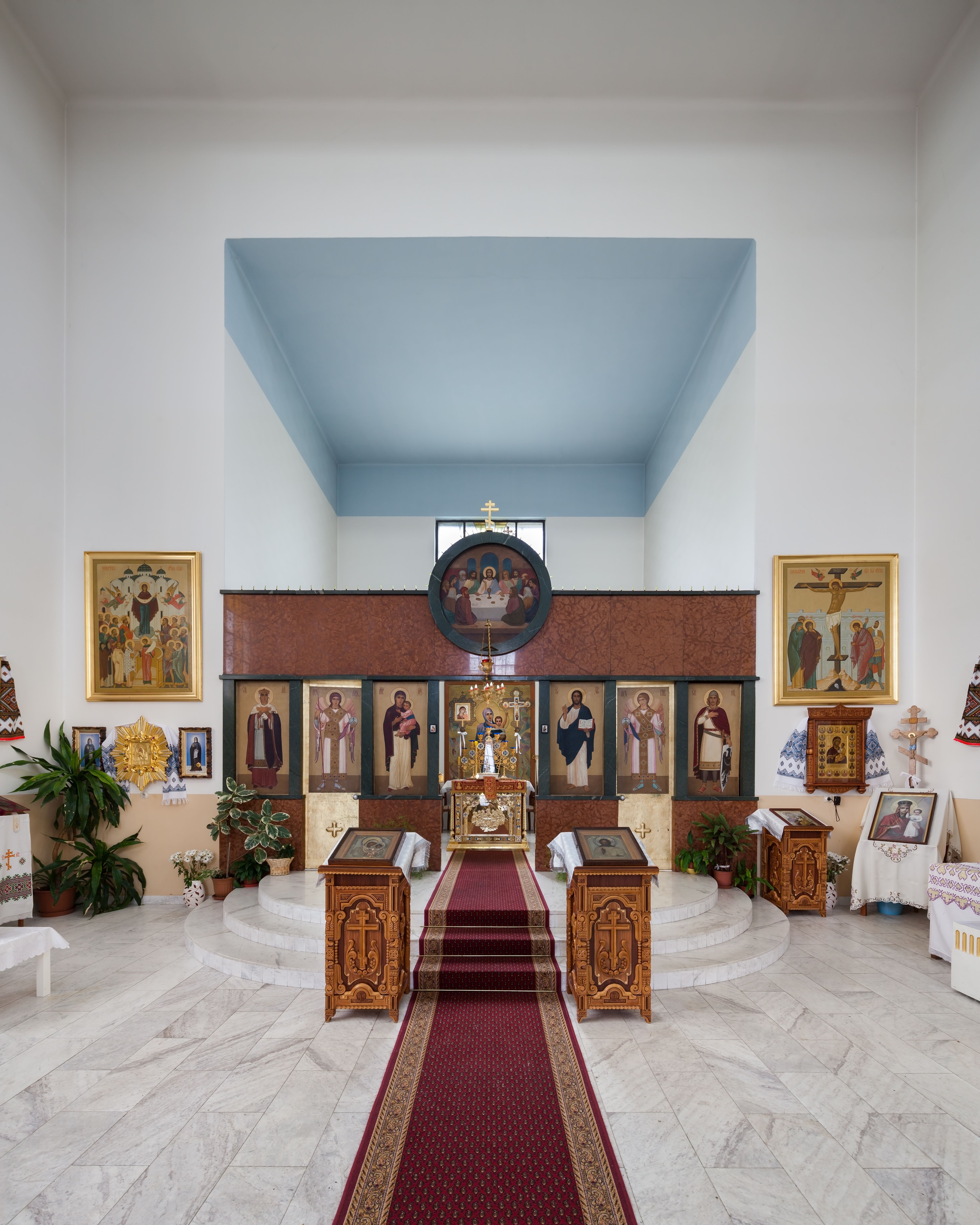 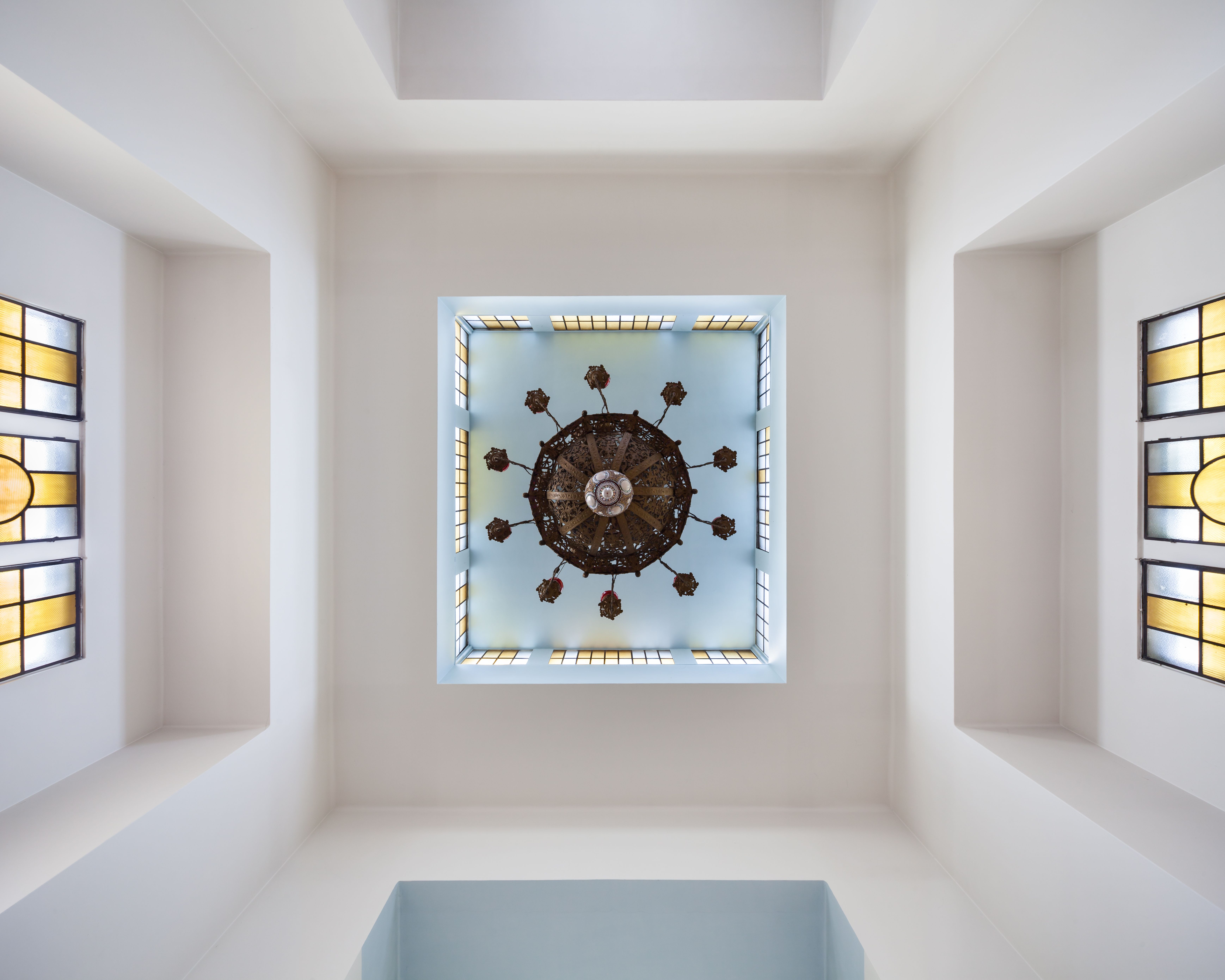 Tell your friends about Orthodox Church of St Wenceslas!