The only museum of its kind in all of Europe

The museum is unique in the European context: it globally documents the culture of the Romani and Sinti as well as a wide range of Romani sub-ethnic groups and communities. The museum’s collections contain around 25 thousand objects that are divided into four sub-collections, and further sub-divided into 13 sections.

Some of the original historical objects are presented in the permanent exhibition named The Story of the Romani / Le Romengero drom. The museum also organizes temporary exhibitions and a number of other events for the public, such as the annual Museum Night, lectures and discussions, Thursday film screenings, fashion shows, music and commemorative nights, and more.

The last entry to the permanent exhibition and other exhibitions is at 17:15. 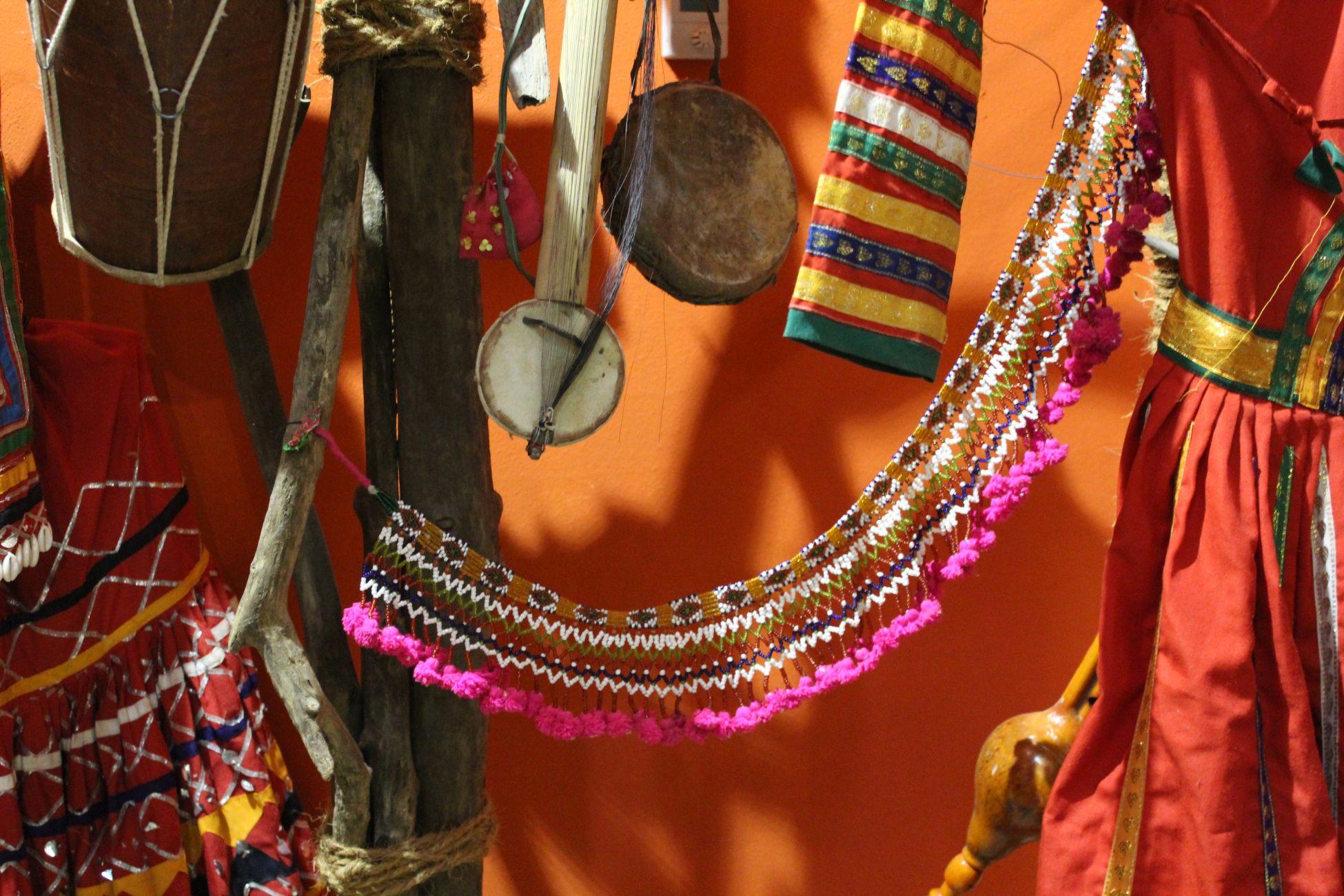 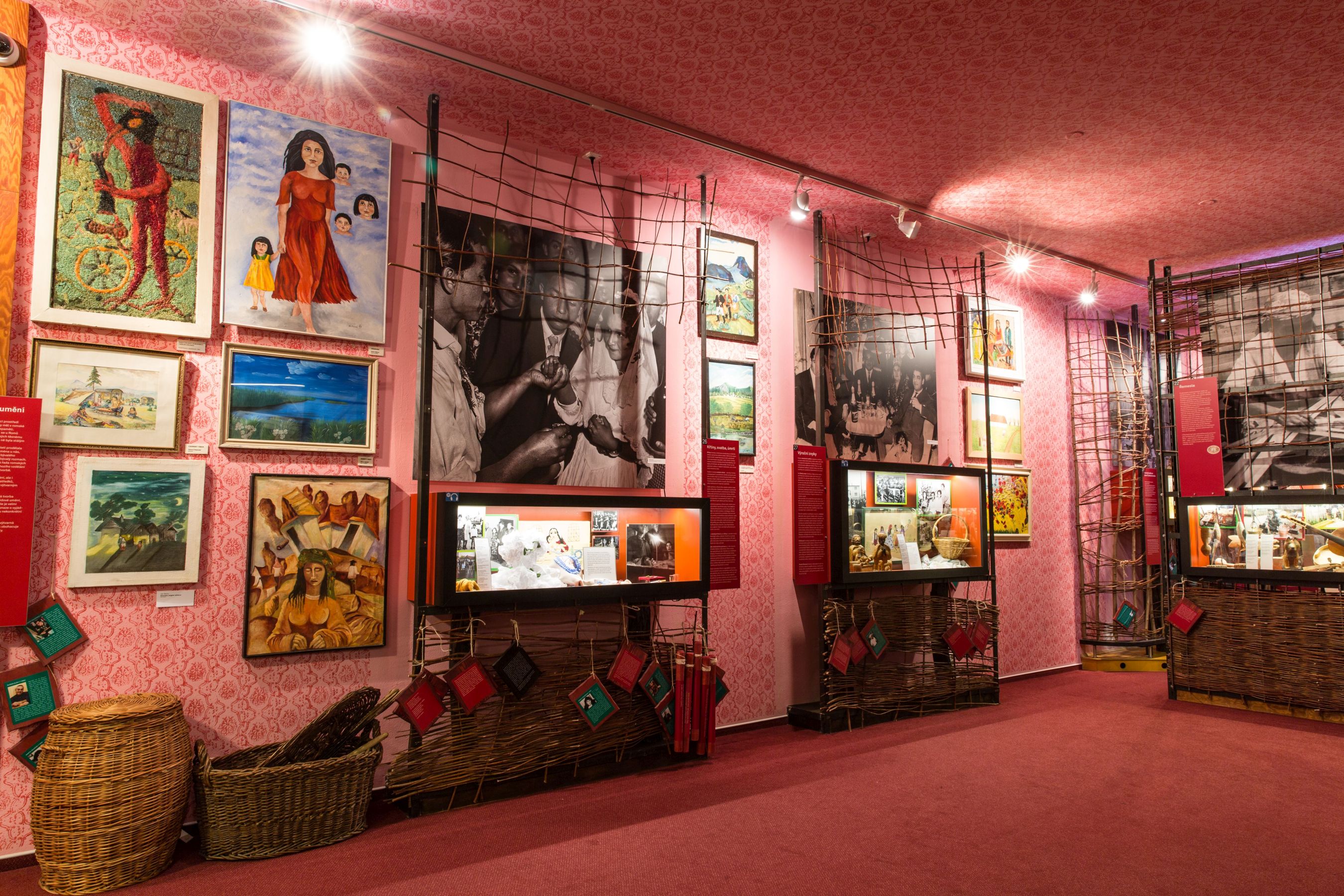 Tell your friends about Museum of Romani Culture!