The romantic comedy Mother-in-Law and Smoked Meatis about everything a mother who pathologically loves her adult son can do. Sylvie is getting married to the young doctor Hynek, a 35-year-old only child who is strongly emotionally attached to his mother Alžběta, who has anchored him to her with pathological motherly love and can’t imagine sharing him with anyone. She also has a pathological fear of being alone. Fear and her possessive relationship with her son lead her to try to stop the wedding however she can. When that doesn’t work, she starts a cunning plan to break up the marriage. She’s paid back for her scheming by the irony of fate.

The current functionalist Zeman Café in Koliště Park is a replica of the original building from 1926–1964 which sat not far from Janáček Theatre (Janáčkovo divadlo). The original cafe was designed by architect Bohuslav Fuchs. It was nationalized in the 1950s and turned into a nursery school. The building was knocked down in 1964 and then rebuilt at the end of the 20th century based on plans by architects Zbyněk Pech and Jana Janíková. Since there weren’t any photos of the interior, they looked for people who remembered how it looked. Unfortunately, their memories didn’t match, so the interior was fitted with furniture from the ’20s and ’30s.

This palace where Česká and Veselá streets overlap was built in 1937 with apartments and shops based on a design by Oskar Pořísek. The six-storey building, which includes the shortest arcade in Brno, stands in the location of the former city gates, and its significant size dominated the entrance to the historic centre. The building boasts many elaborate functionalist details, including the ceramic siding on the facade with rounded corners. The Convalaria perfumery stood on the ground floor until the end of the 20th century and gave the building its name. The first floor held the Alois Dorotík Cafe (kavárna Aloise Dorotíka) through the 1970s. In 2008, the entire building underwent renovations based on a project by architects Jindřich Škrabal and Ludvík Grym.

Republic Square in Husovice is oblong in shape, has a park, and is dominated by the Church of the Most Sacred Heart of Our Lord (kostel Nejsvětějšího Srdce Páně) from 1910. The church is one of very few modern churches in Brno, built based on a design by prof. arch. Karel Hugo Kepka and declared a  cultural monument of the Czech Republic. The basic structure is made of concrete slabs 1 metre wide and 8 metres long. The church tower is 60 metres tall. The square also has a primary school and gymnasium.

The baroque chateau in Líšeň was built after 1714 as part of the remodelling of an older Renaissance fort and then renovated at the start of the 19th century. It’s been declared a cultural monument of the Czech Republic. In 1819, the chateau and estate was inherited by the Belcredi family, who had the chateau redone in a neoclassical style. By 1826, the original baroque garden had been transformed into a natural landscape park, which kept the original layout. The chateau was the family’s home until 1949, when it was nationalized by Czechoslovakia. In 1967, a ceremonial hall was created. In 1992, the dilapidated chateau was returned to the Belcredi family.

This was the first of three films from the Brno studio of Czech Television based on literary bestsellers by Simona Monyová. The other two: He’ll Take You Down (Roznese tě na kopytech; Directed by: Olga Dabrowská, Written by: Jan Gardner and Irena Pavlová; Staring: Jiří Dvořák, Klára Krejsová; Milan Šteindler, and more; ČT 2013) and The Self Lover (Sebemilenec; Directed by: Filip Renč, Written by: Eva Papoušková and Filip Renč; Staring: Simona Stašová, Jaroslav Dulava, and more; ČT 2013), also filmed in Brno and South Moravia. 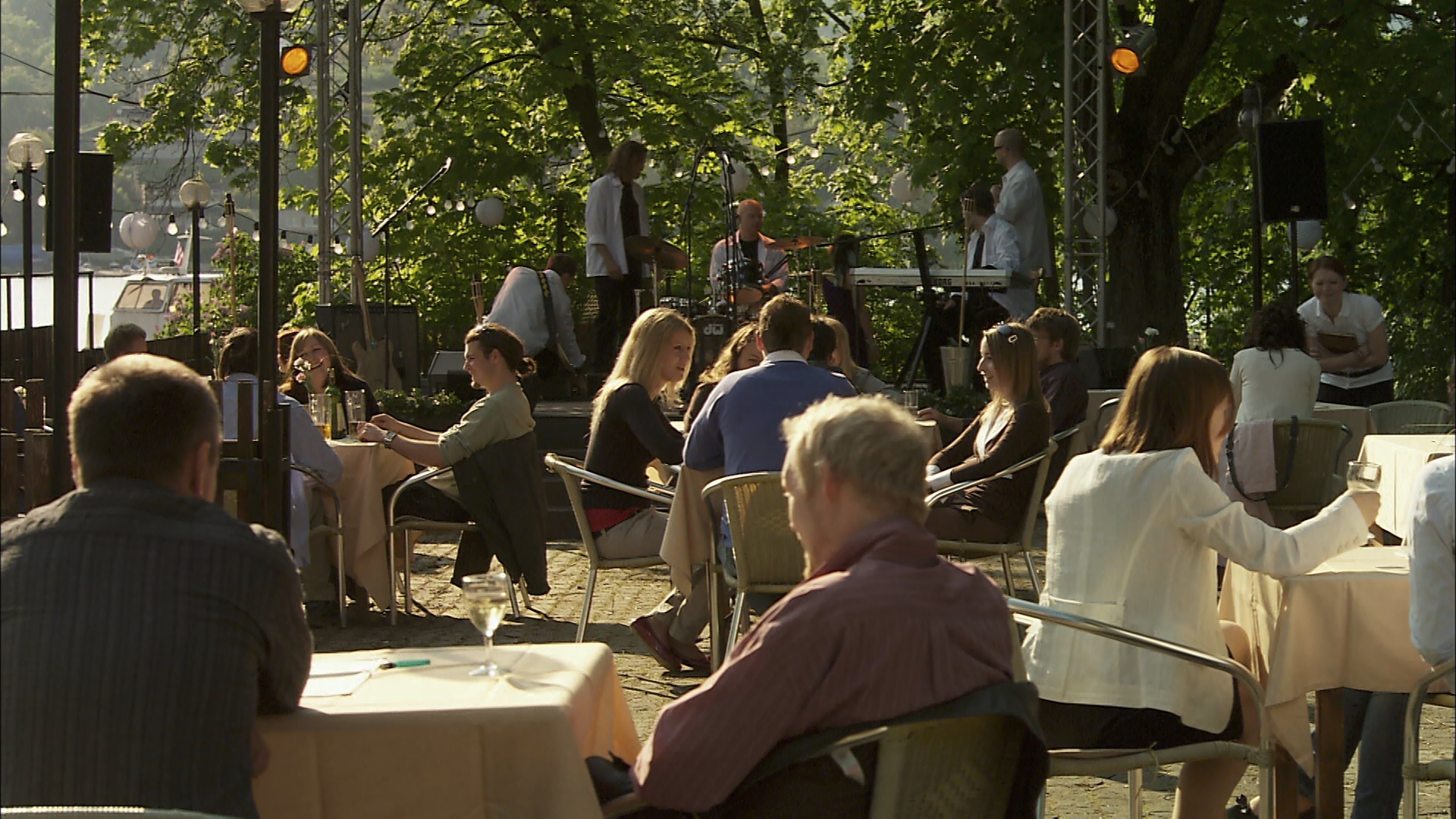 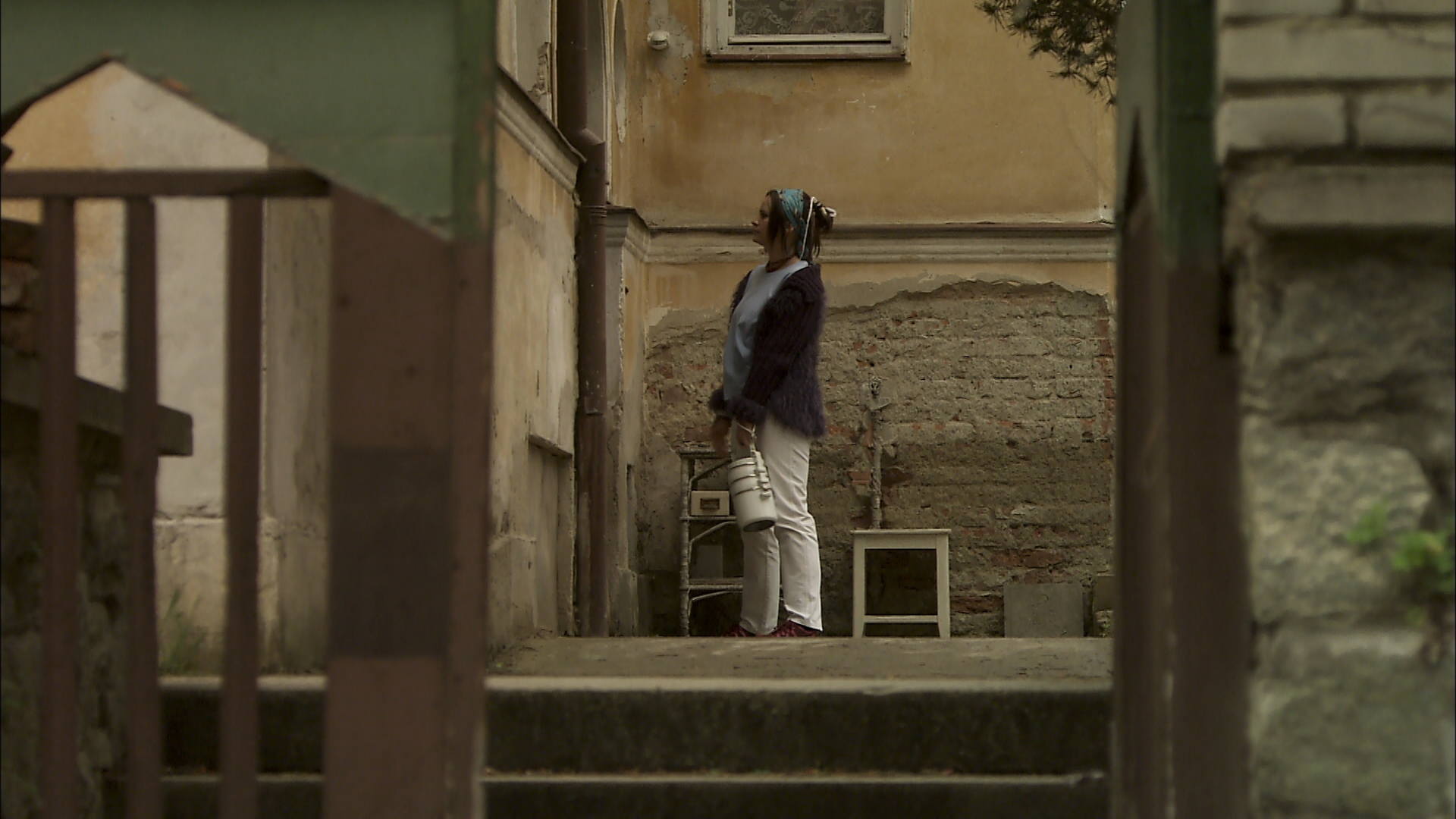 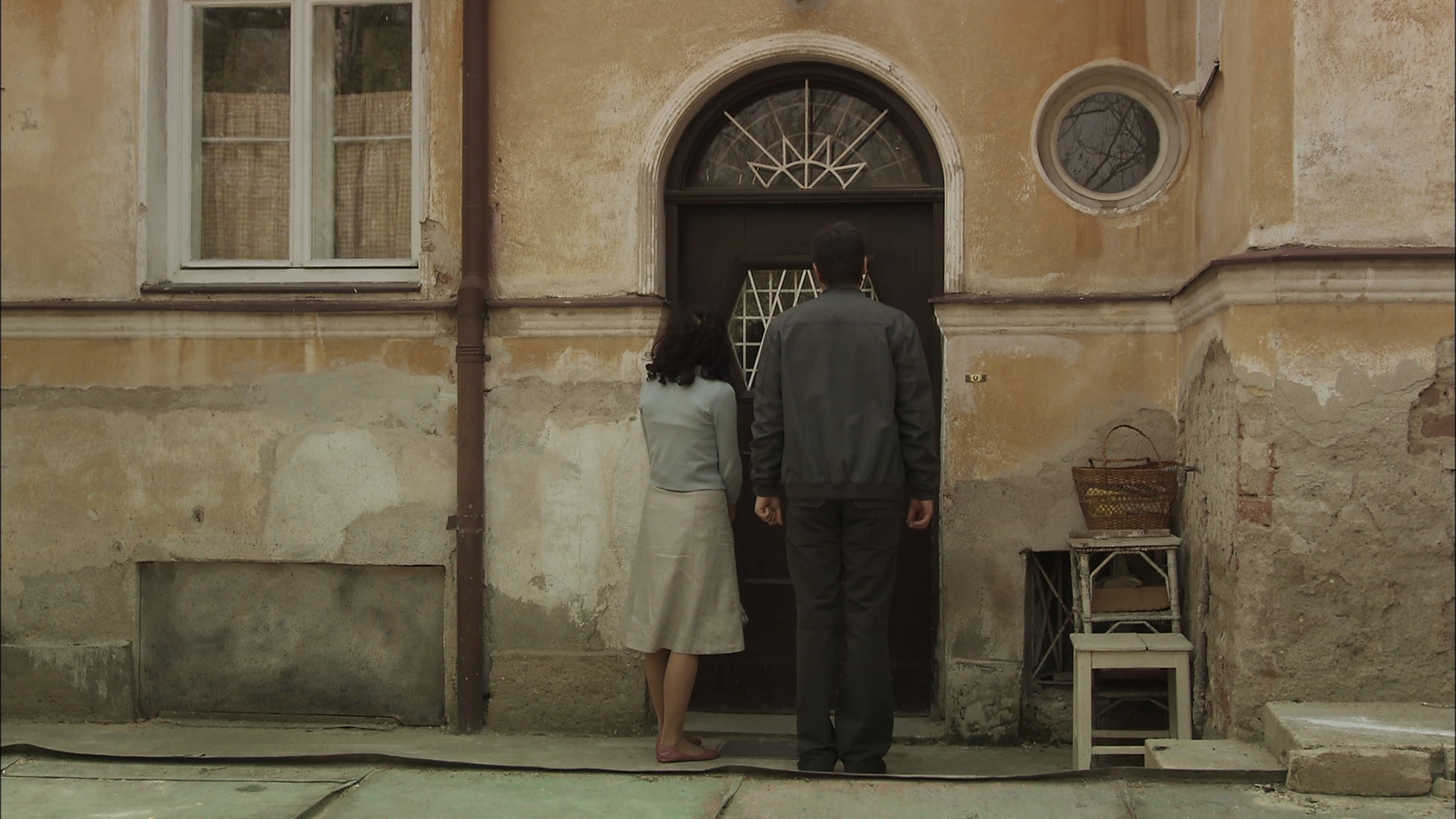 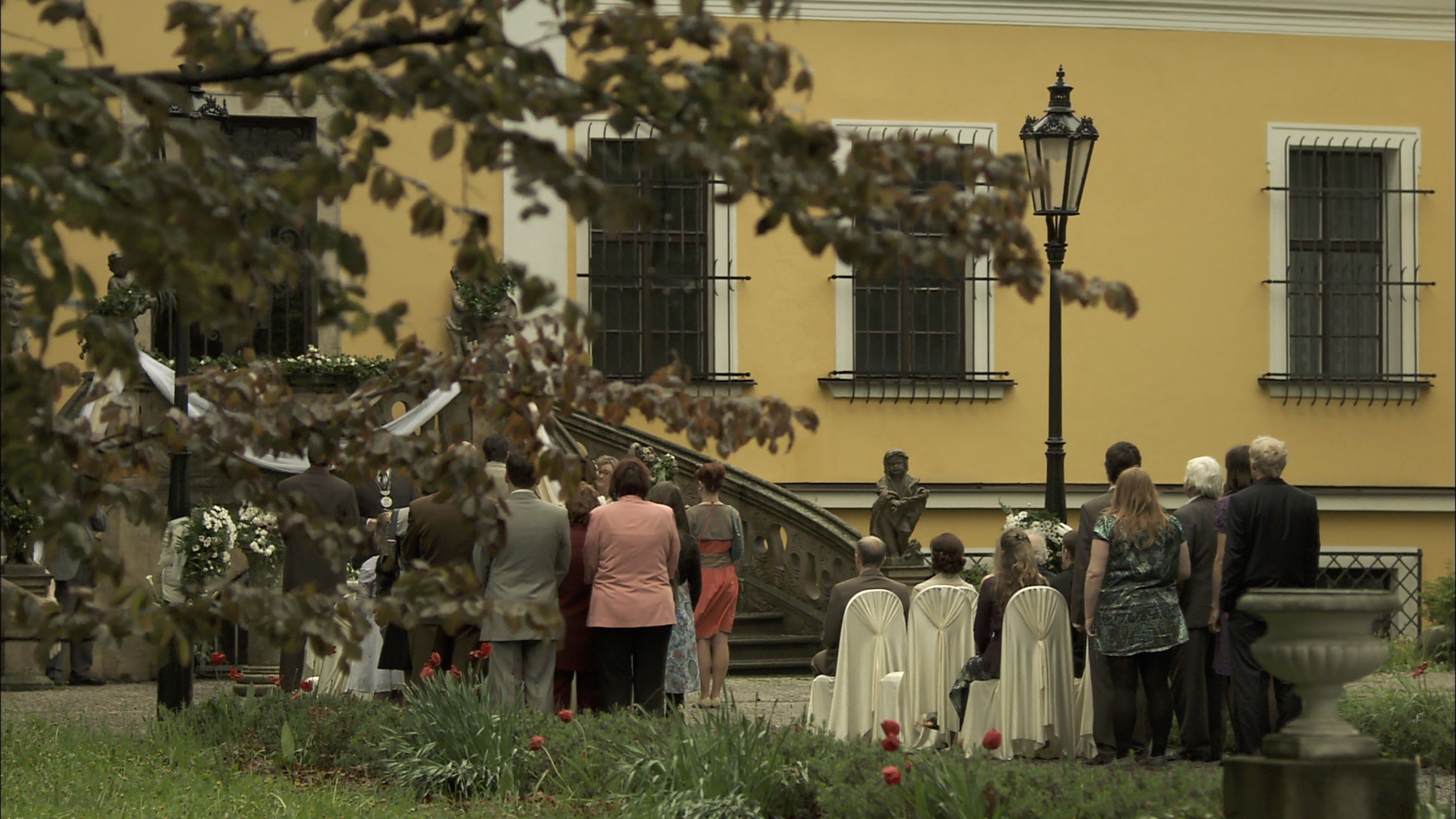 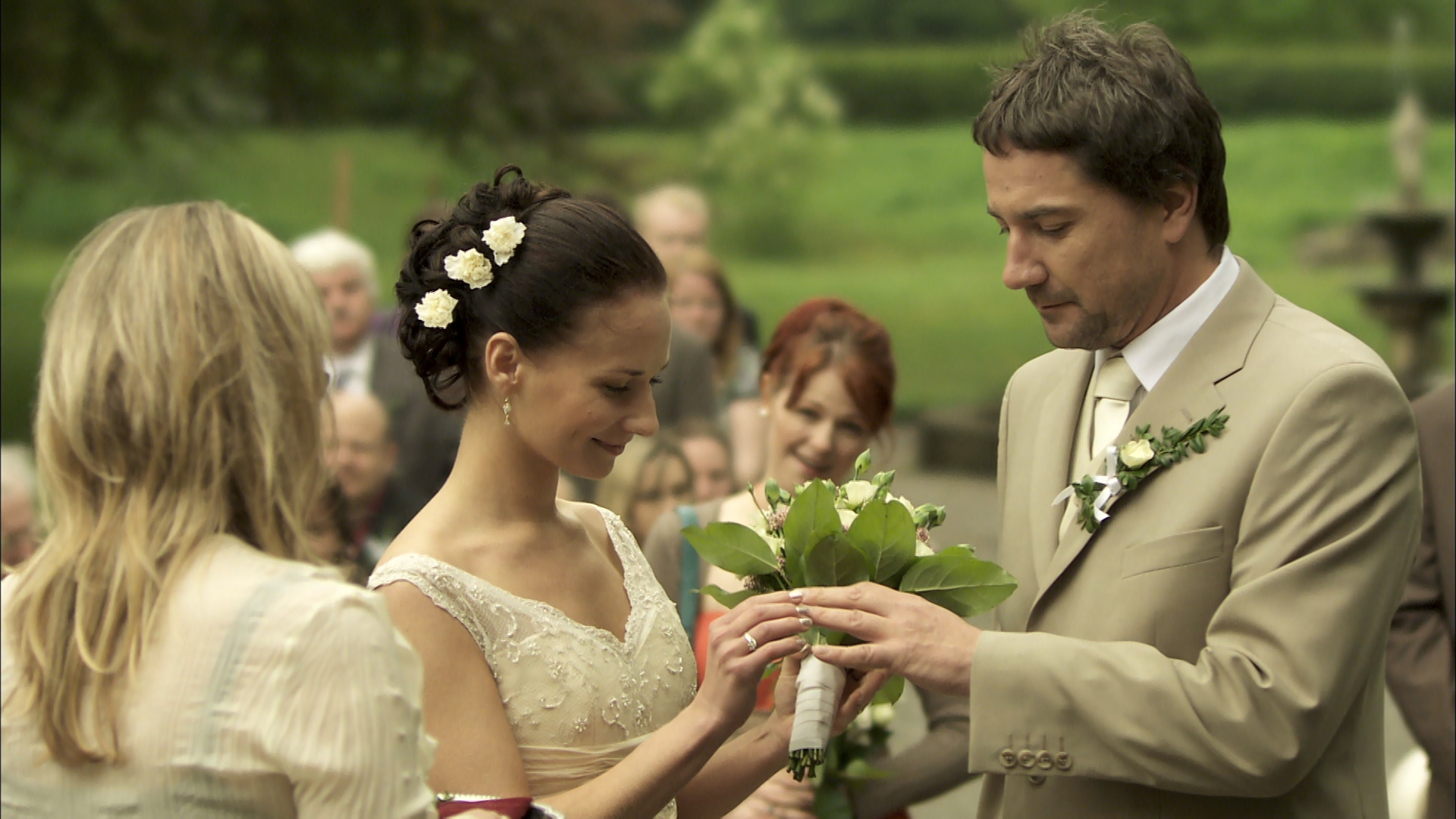 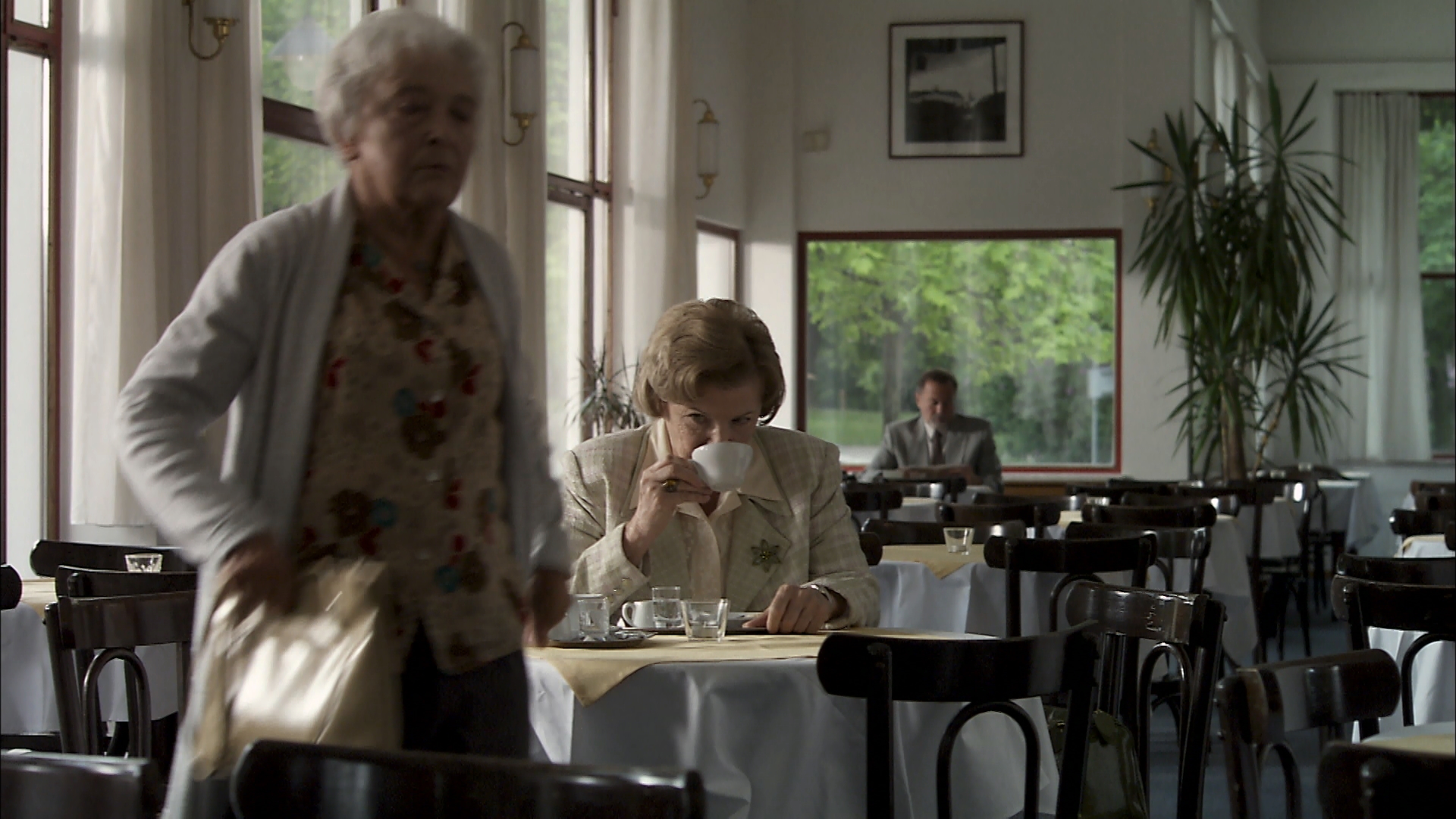 Tell your friends about Mother-in-Law and Smoked Meat !