The university was founded 35 years after Mendel’s death

As he was planting his peas, it quite likely never occurred to Mendel that a university would be named after him or that it would even have green peas in its logo.

In 1919, a university of agriculture was established in the quickly-developing neighbourhood of Černá Pole as one of the first agriculture and forestry educational institutions in Czechoslovakia. It was later named after the famous scientist in 1994, when it was given the full name of Mendelova zemědělská a lesnická univerzita v Brně (the Mendel Agricultural and Forestry University in Brno). In 2010, its name was shortened to Mendel University in Brno. Gregor Johann Mendel is commemorated on the university grounds with a stone monument with two bronze plates. In 2017, a bronze statue of Mendel by the sculptor Nikos Armutidis was unveiled in the university hall. 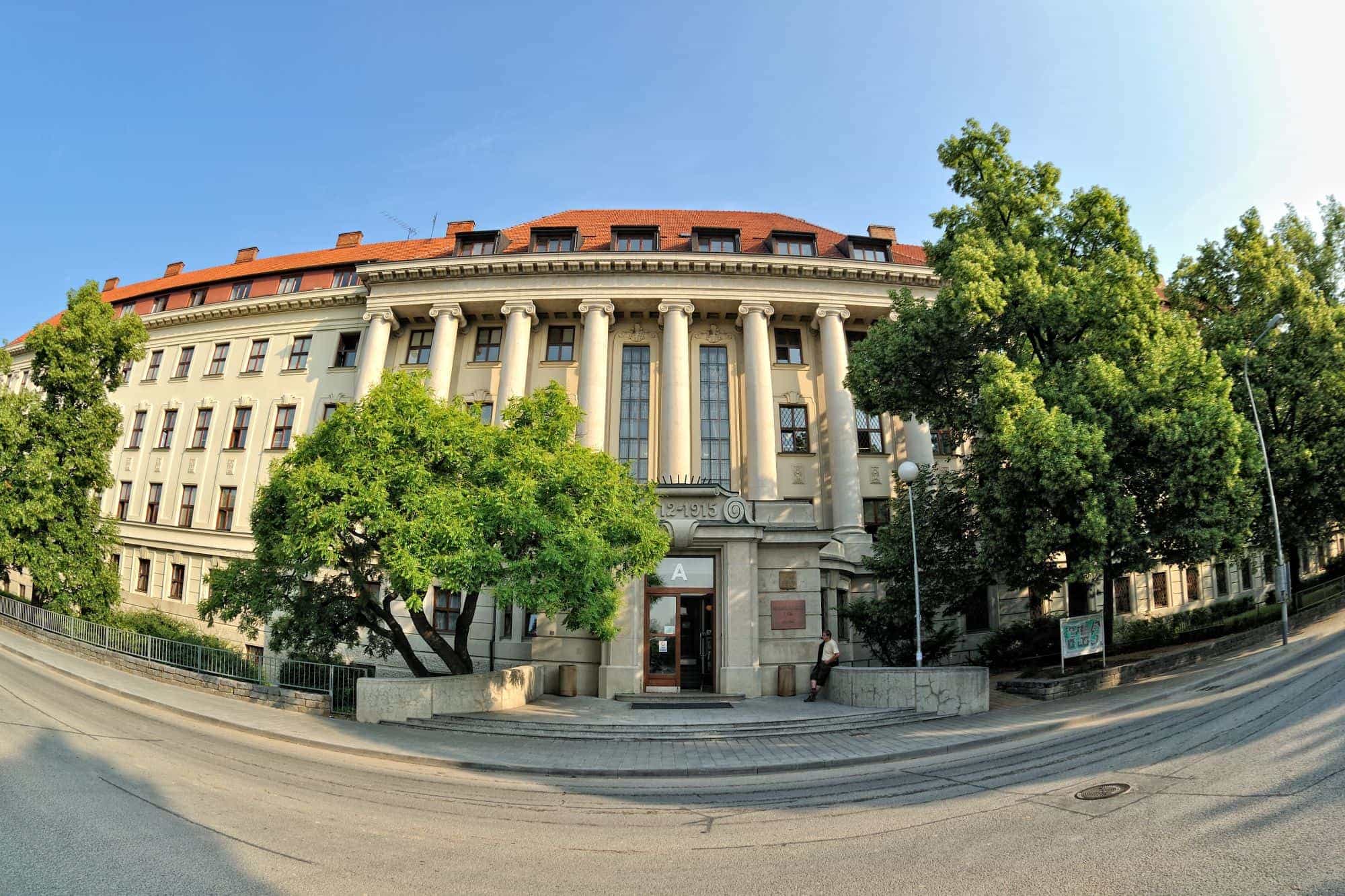 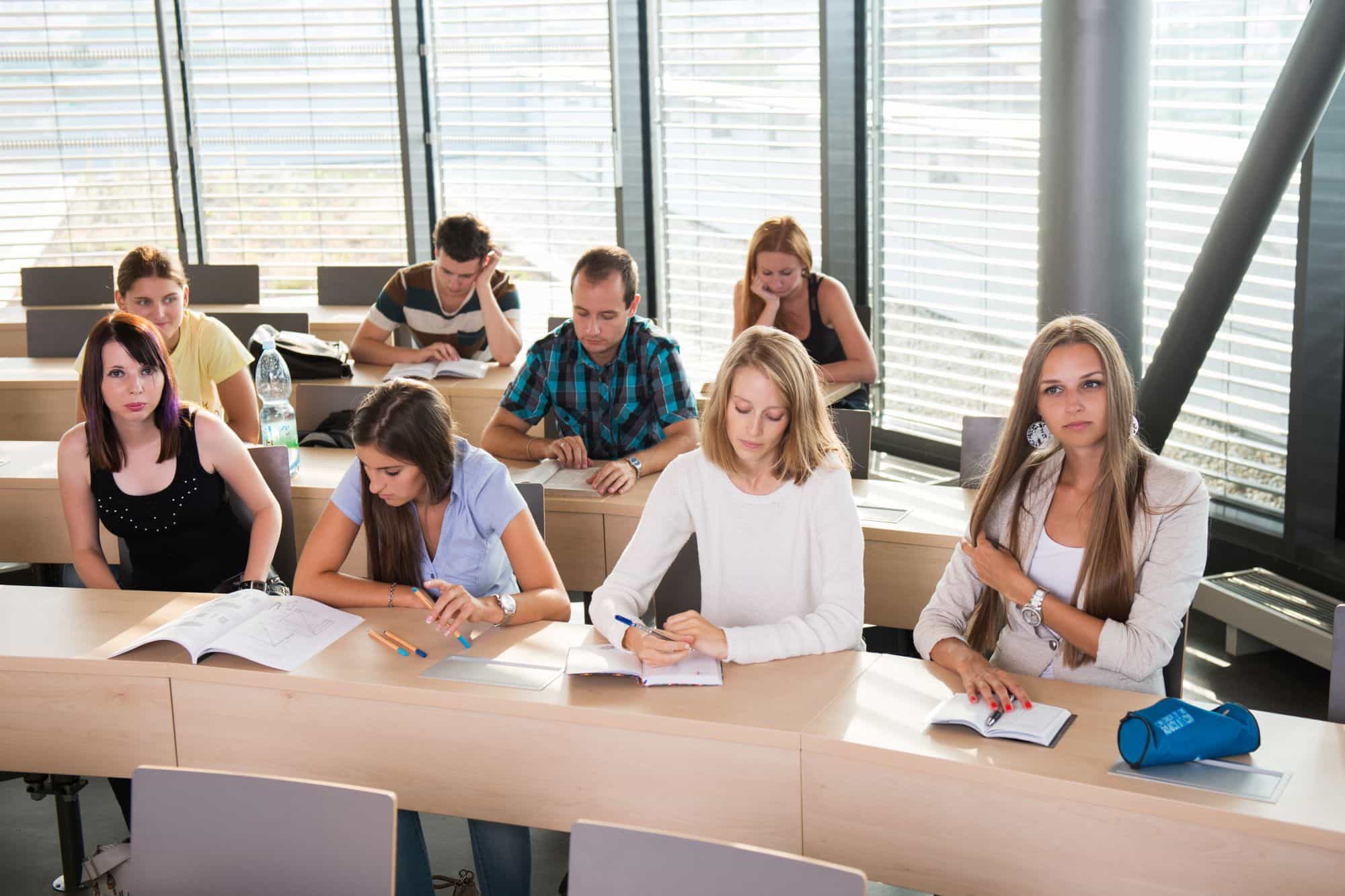 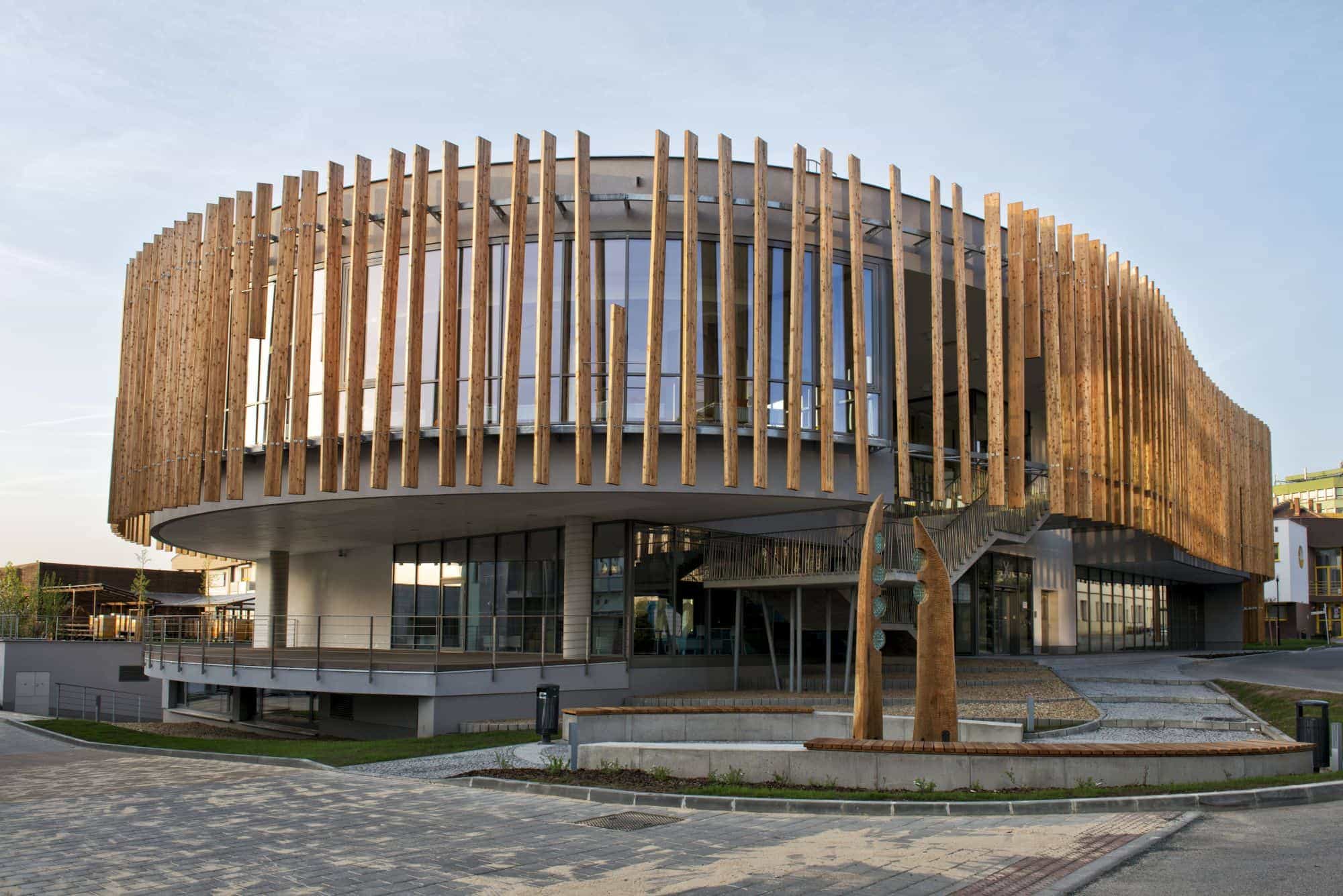 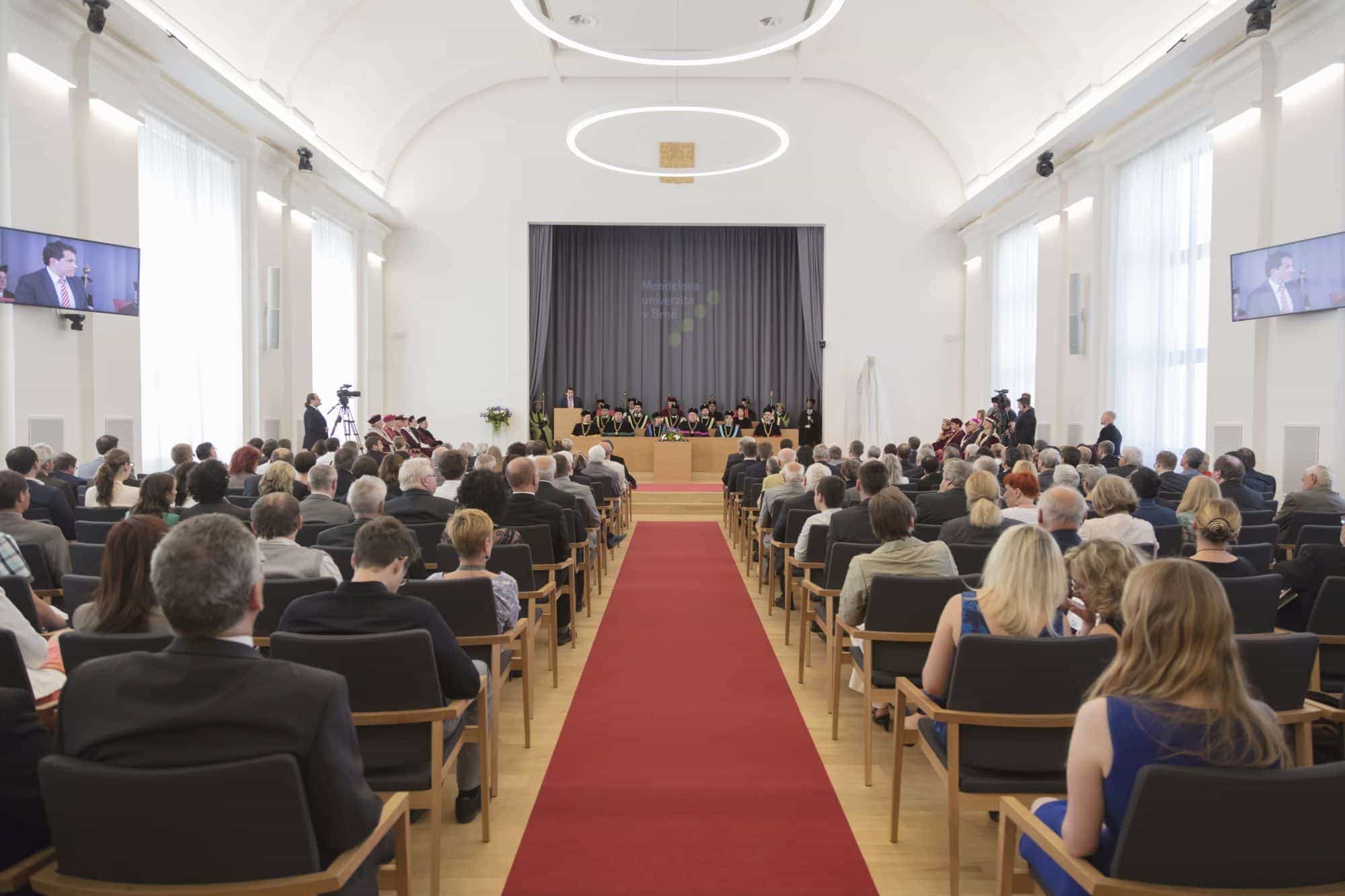 Tell your friends about Mendel University!