In 1881, Mendel became manager of the Moravian Mortgage Bank

Given the range and scope of Mendel’s interests, his becoming a bank manager may not actually come as much of a surprise. His position as a financial manager is today commemorated by a memorial plaque on Česká národní banka (the Czech National Bank) in Rooseveltova Street, where the bank was relocated. The Renaissance Revival building with four inner courtyards where the Moravian Assembly would meet, in what is now Joštova Street, was designed by Anton Hefft and Robert Raschka. It is hard to miss, as it is the biggest building on the road that rings the historical city centre. Currently, it is the location of the Constitutional Court of the Czech Republic. 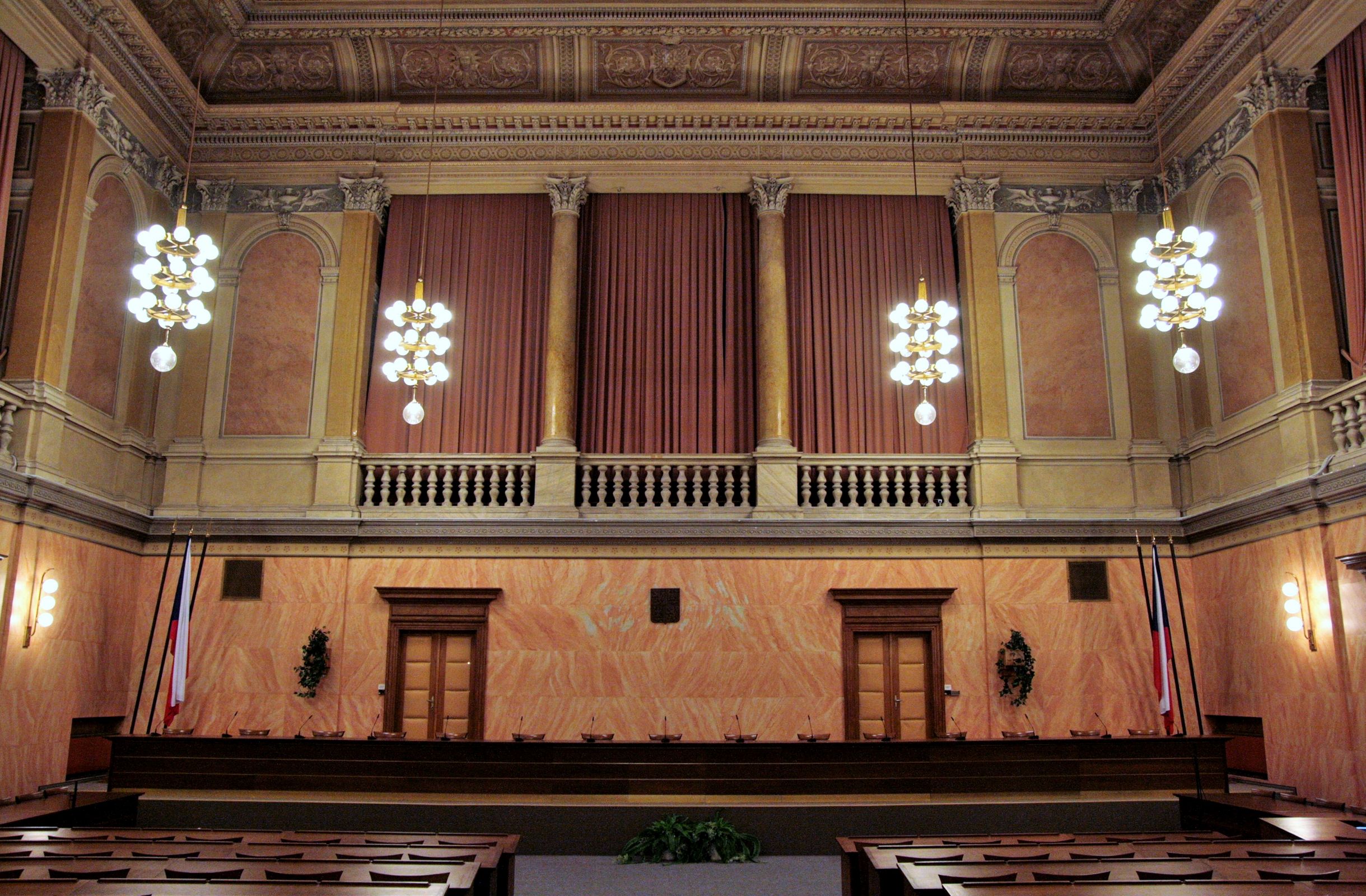 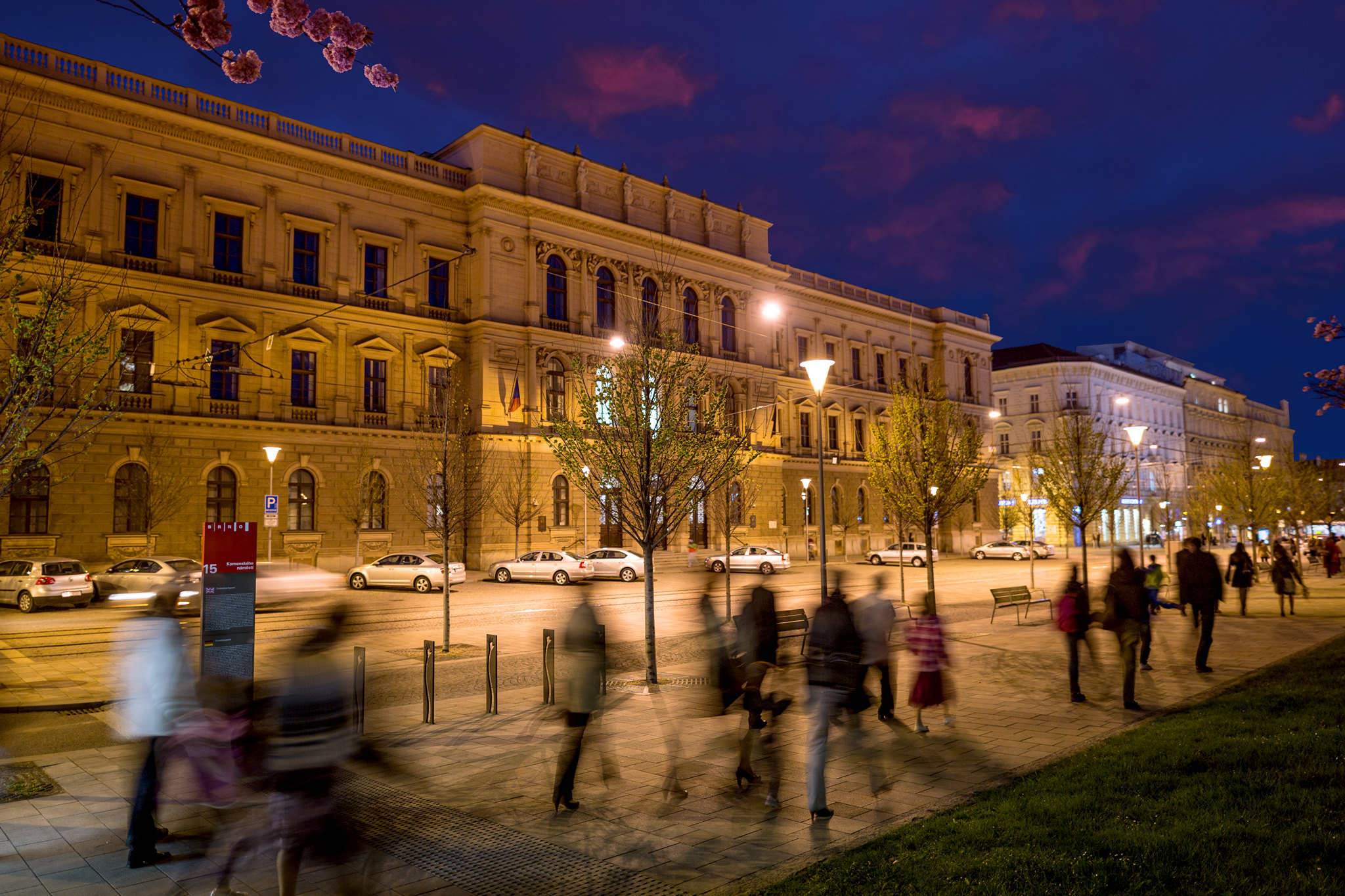 Moravian Assembly, now the Constitutional Court of the Czech Republic

Tell your friends about Moravian Assembly, now the Constitutional Court of the Czech Republic!