GO TO BRNO’S OTHER GREAT PLACES

Lucerna dates back to 25 October 1913. The latest reconstruction of the screening room and lobby took place in 1981, when new central heating was installed and both the lobby and the screening room were remodelled. Its acoustics improved and the cinema was reconstructed for screening not just classic, but also wide-angle films. In 2011, the cinema was digitised, so it now shows 2D as well as 3D movies in perfect quality. Its audio system was also updated, and the cinema is now equipped with the latest Dolby Digital and Dolby Surround systems. Since 2004, the cinema has been managed by the company Biograf. 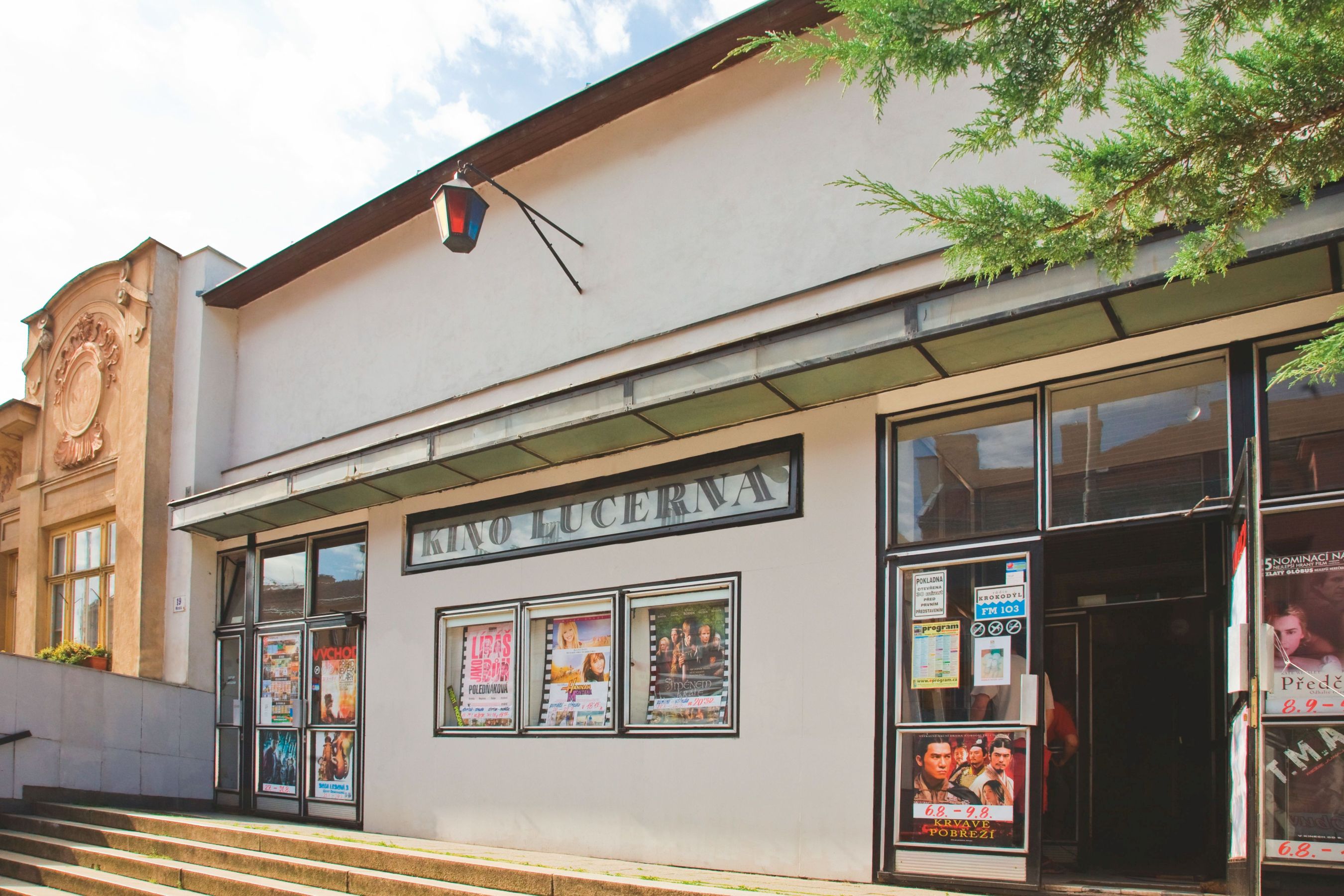 Tell your friends about Lucerna Cinema!