The Brno City Theatre’s ensemble is quite likely the busiest in Brno, as its members perform at least two productions every day. Its older and smaller stage, with an auditorium which seats 365, serves mainly for dramas; its larger hall, which seats 700, is used predominantly for musicals. Brno City Theatre is often the first location in the Czech Republic for productions of globally successful musicals. The ensemble tours abroad with the original productions created here, and sometimes these productions are restaged in other countries, including Germany. 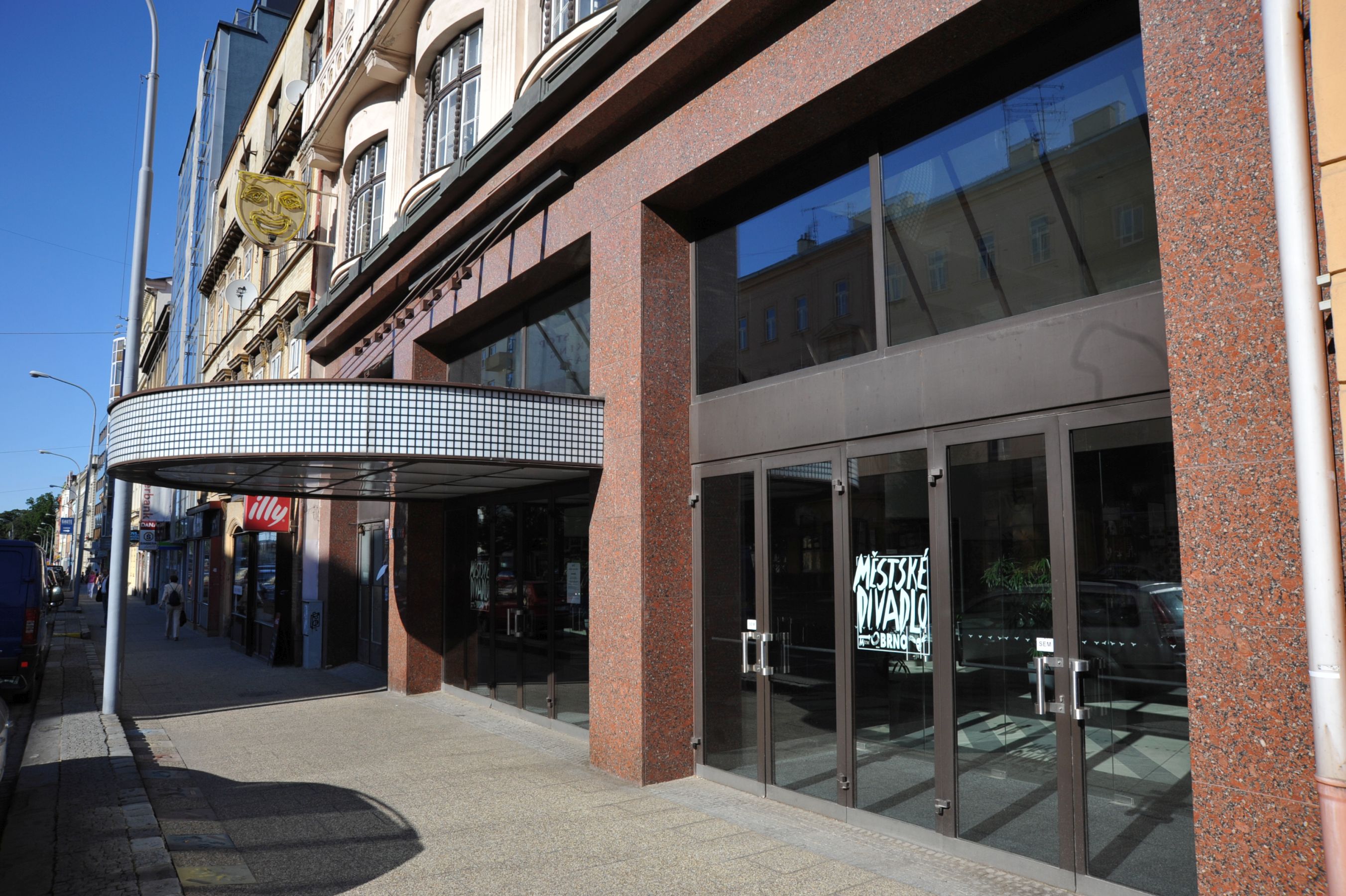 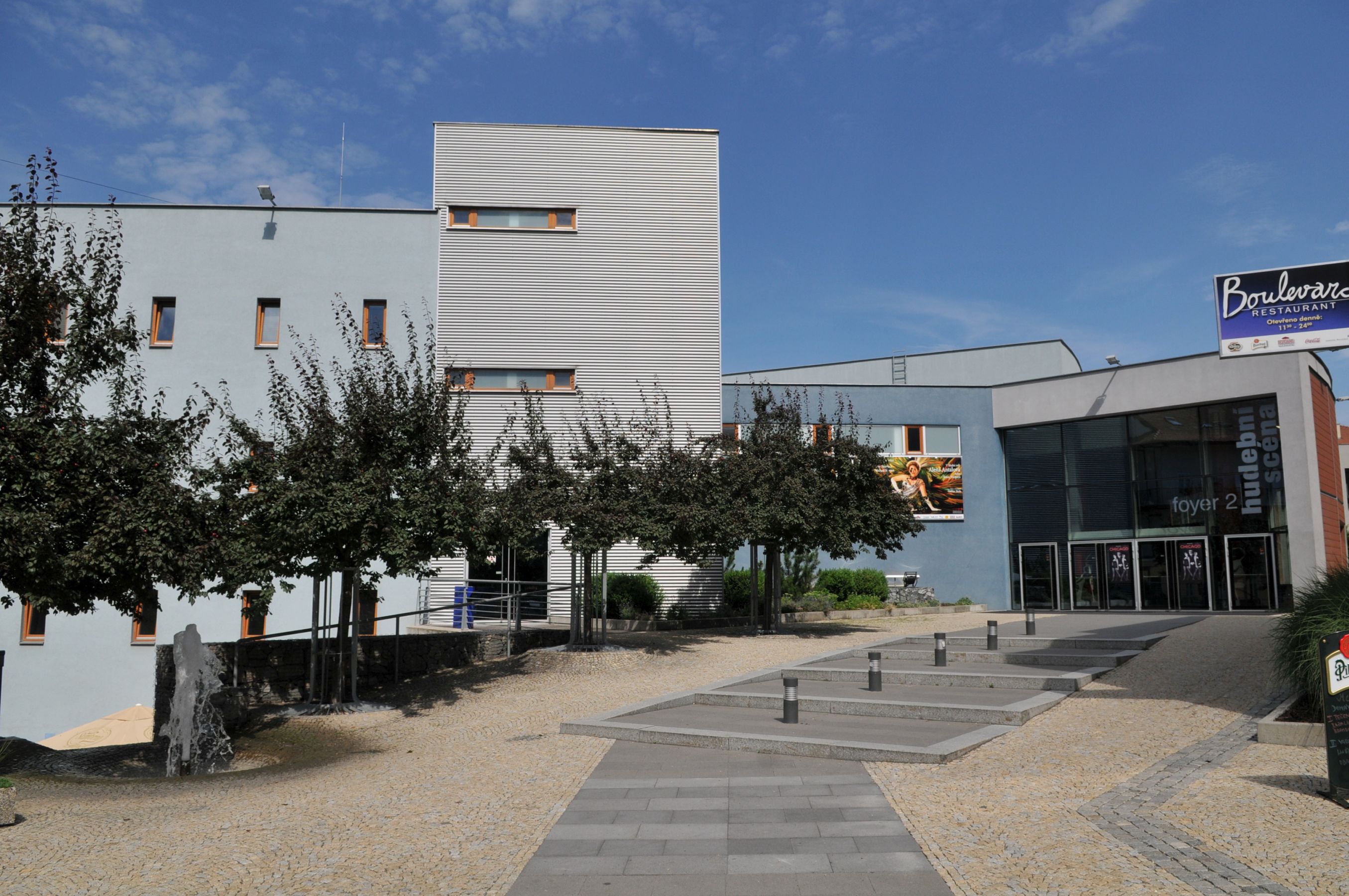 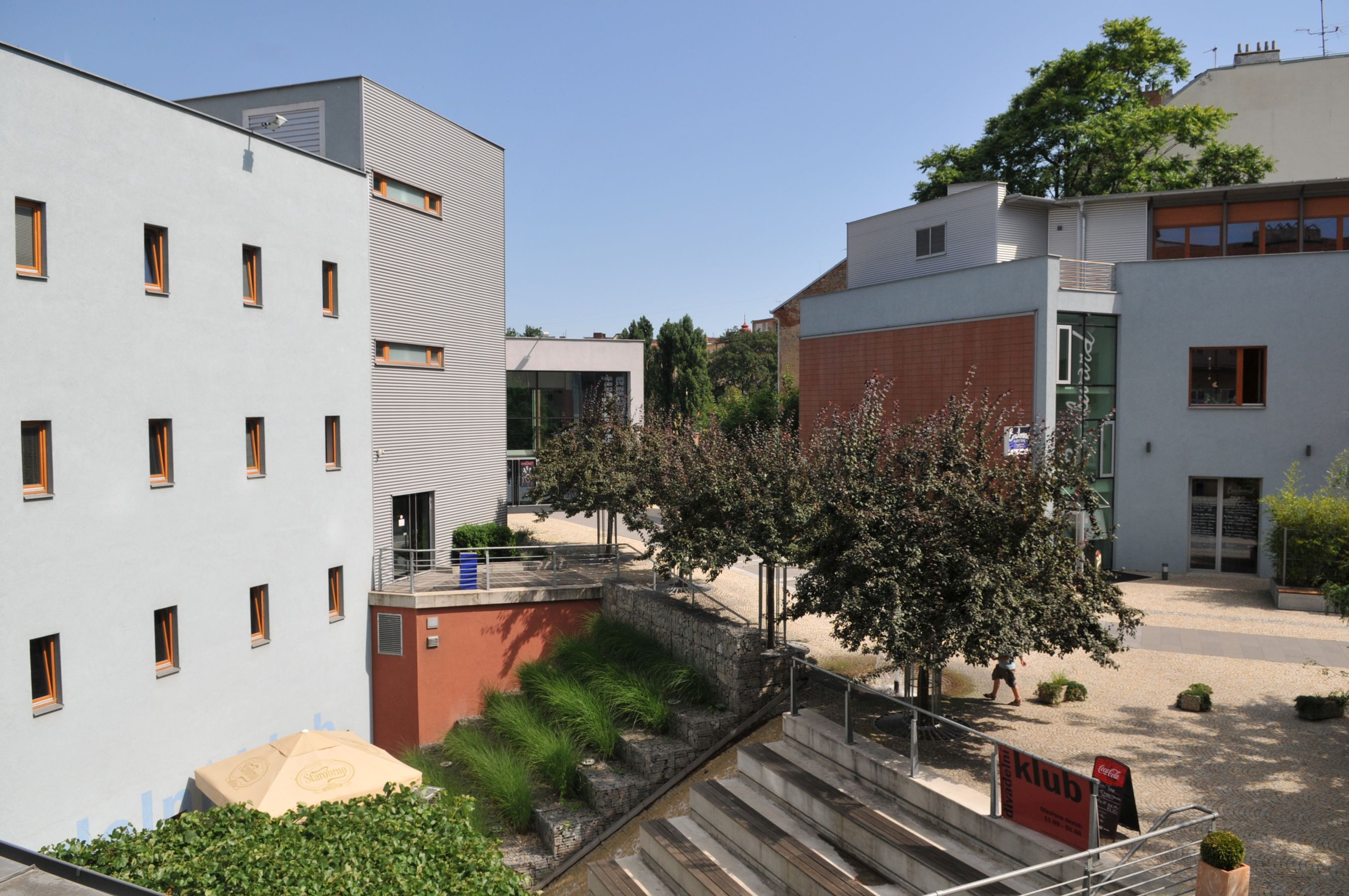 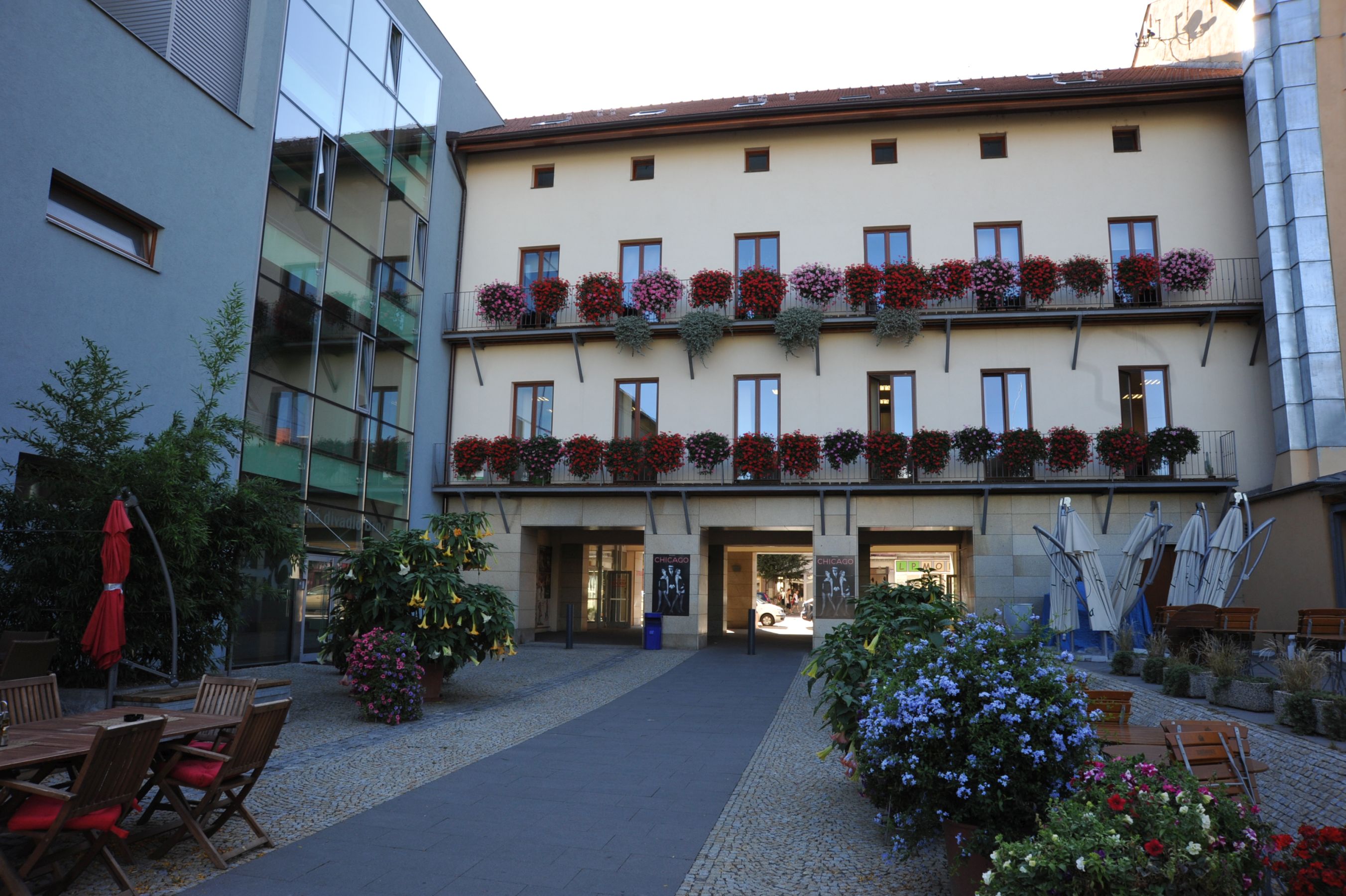