Guest ensembles play a predominant role in the programme

This building has been used for theatrical performances since World War II. Ensembles that were previously based in the building include Satirické divadlo Večerní Brno (the Evening Brno Satirical Theatre) from the second half of the 1960s. The Bolek Polívka Theatre was established in 1993 by one of the most famous actors in Brno, and it was named after him as well. It currently mostly uses a stagione system. Its guest ensembles include Divadlo MALÉhRY, Studio DVA, Štúdio L+S, and Divadlo Palace. Its repertoire also features original stagings in which Bolek Polívka performs as well as other productions staged directly for this theatre. 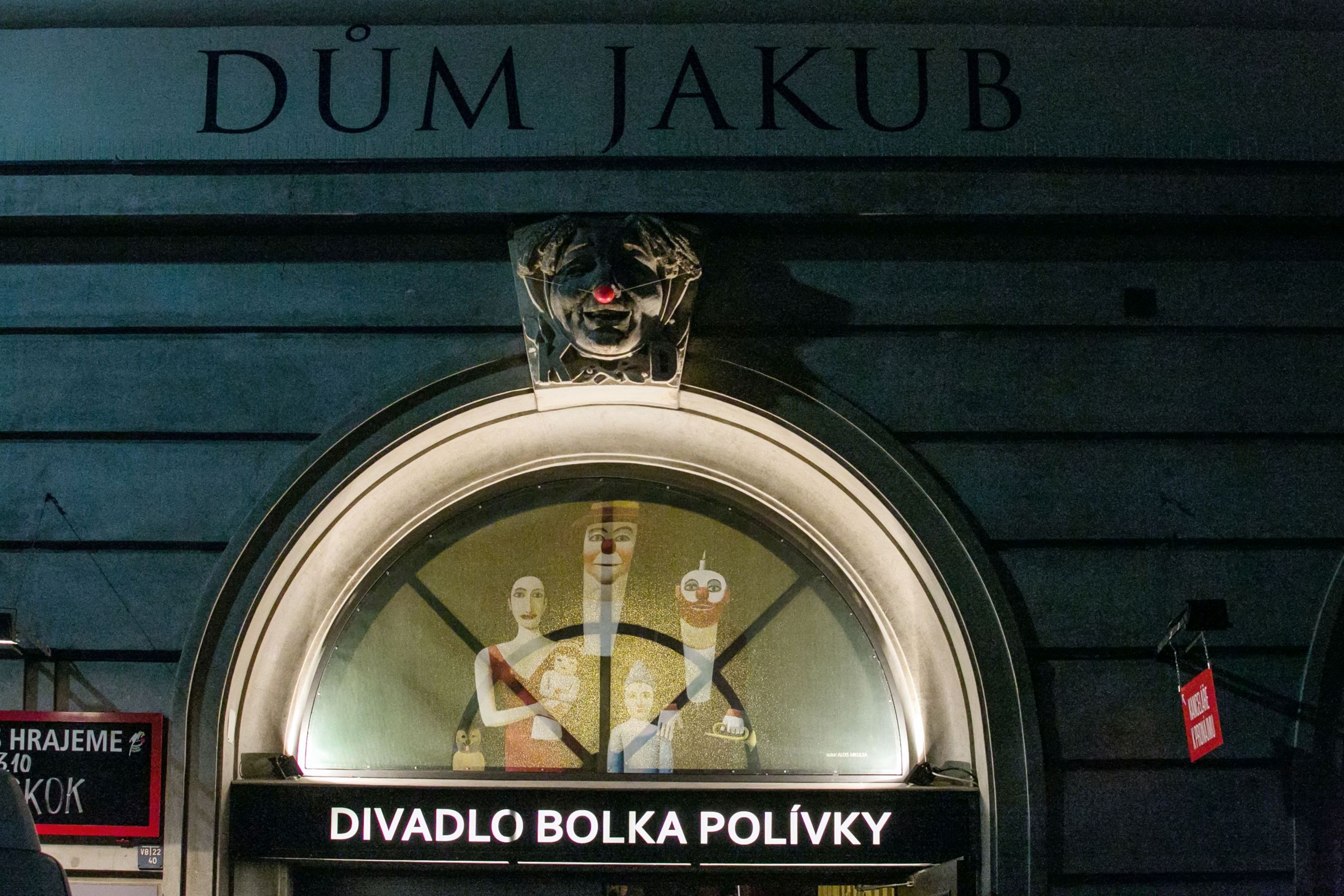 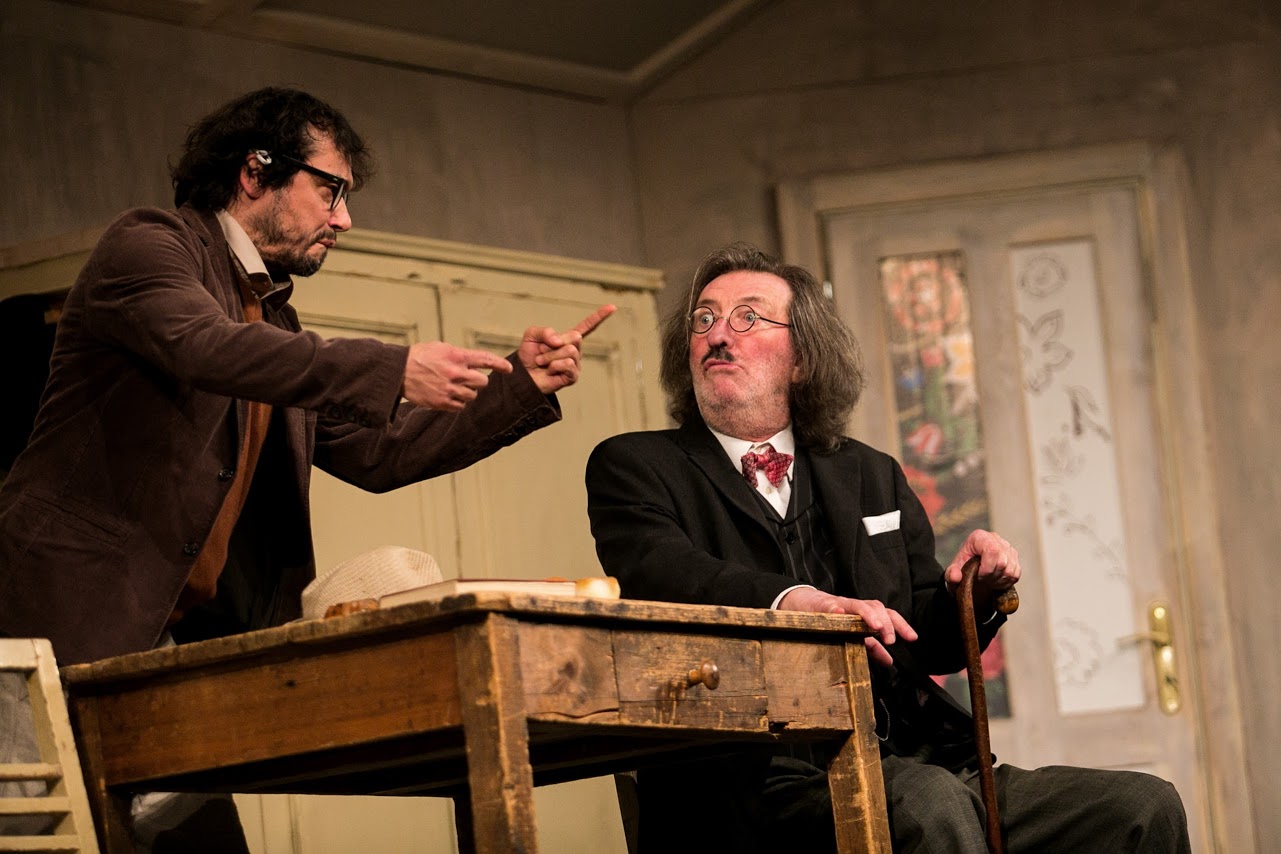 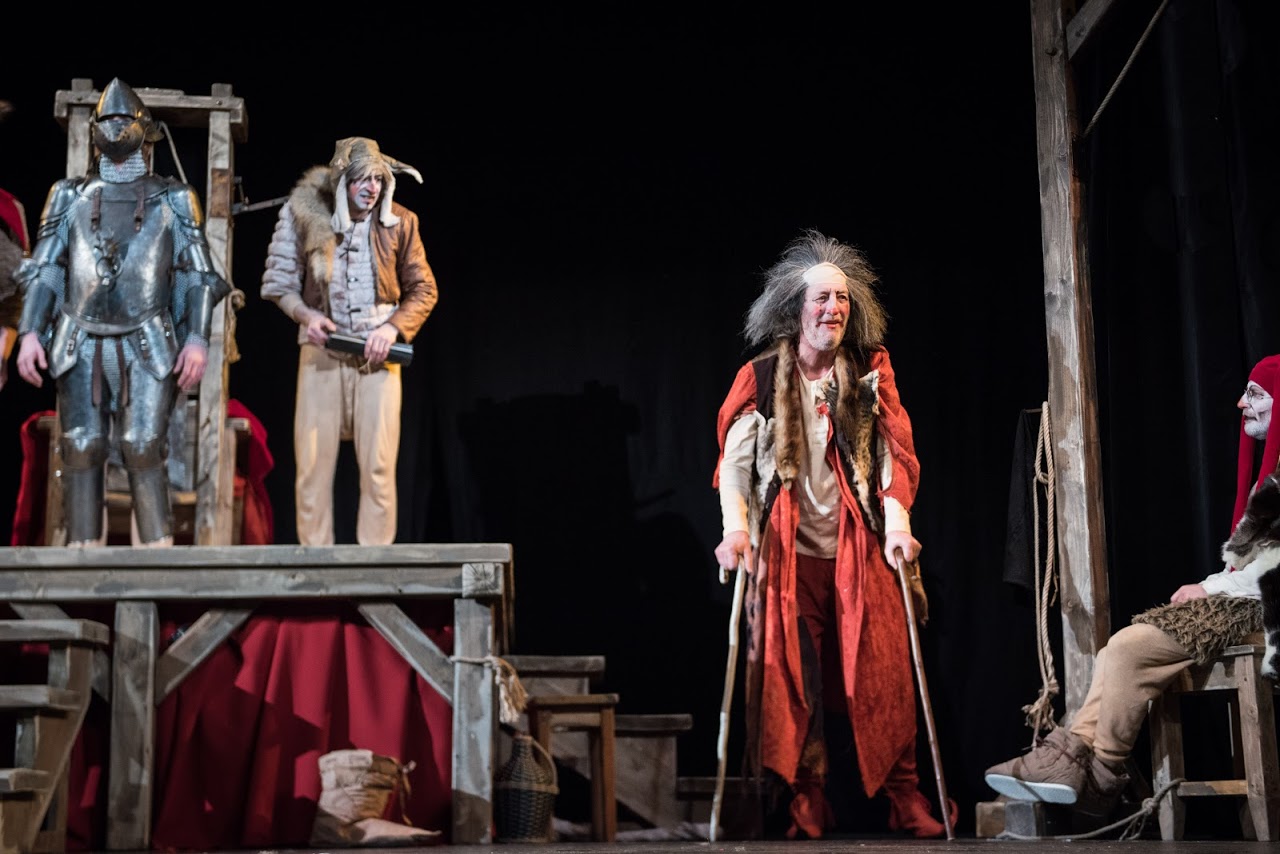 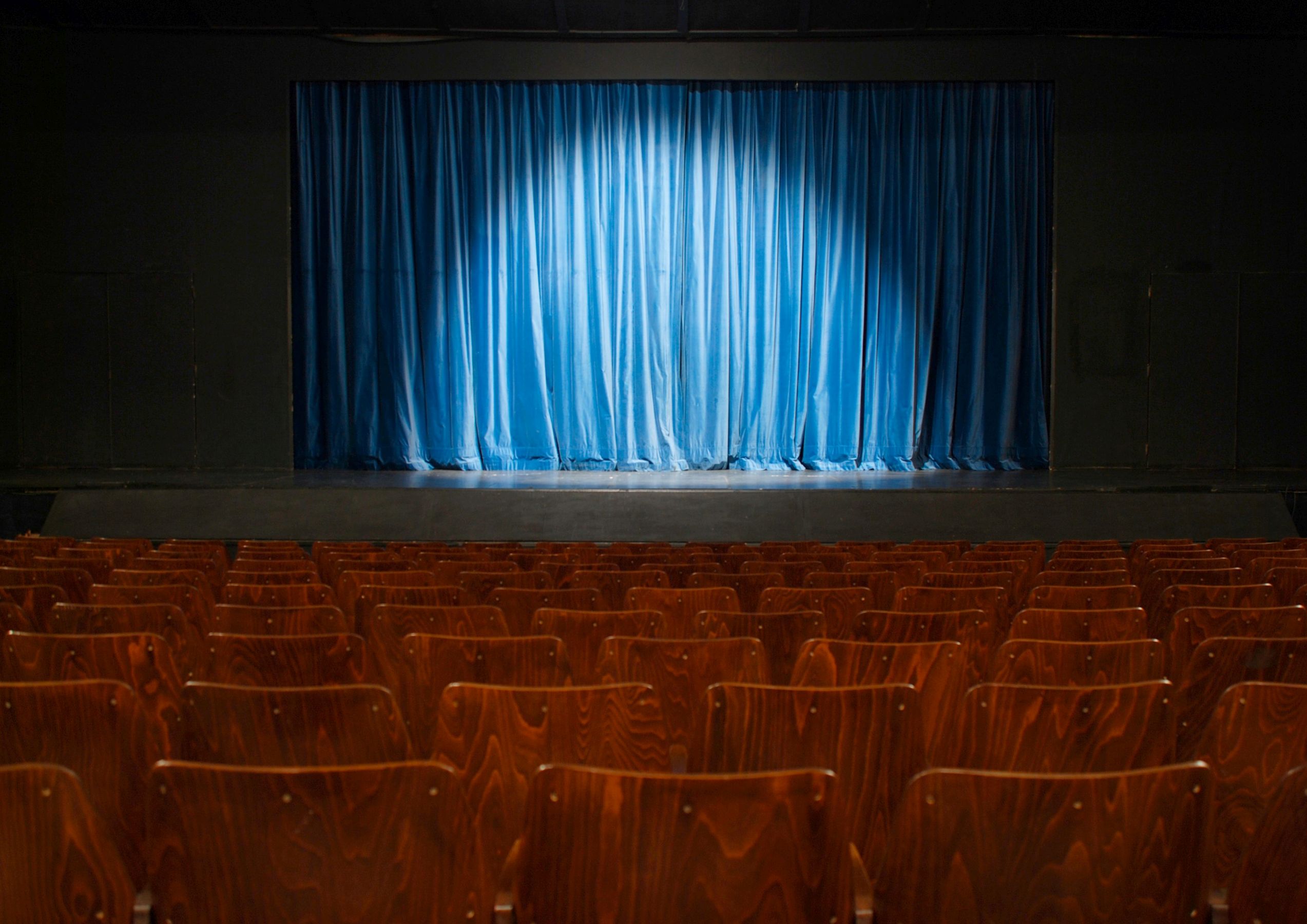