The history of the Jewish settlement of Brno has its origins in the 13th century (you can find out more about this on our Jewish Trail) but Jewish influence on Brno’s industry was only felt after 1848.

Before that, a discriminatory law barred them from establishing businesses in Brno so they had to operate in smaller towns and villages in the Moravian countryside such as Bučovice, Ivančice or Mikulov in the south, or Svitávka or Boskovice in the north.

This law was abolished in the revolutionary period. However, with the easing of the situation they managed to establish new wool factories directly in the industrial centre, where there were enough workers and key connections to the railway, and the quality of their production soon became a match for local competitors.

The names of the first Jewish entrepreneurs – Auspitz, Bauer, Beran, Fuhrmann, Gomperz, Hecht, Kafka, Löw, Löw-Beer, Samek, Skutezky, Stiassni, Strakosch, Tugendhat and Weinberger –left their mark not only on the industrial but also cultural history of Brno and the South Moravian Region.

At the mouth of Masarykova Street there was once a late Gothic Jewish Gate built by Anton Pilgram, but it was demolished during constructional changes to the town in 1835. Now it is marked only by a relief on the facade of house number 37.

On the way to further stops, however, we can recall other monuments associated with the Jewish settlement of the city, which are no longer present today.

There was, for example, the oldest Jewish cemetery, which had to make room for the construction of Brno Main Railway Station, or the beautiful Jewish synagogue designed by the Viennese architects J. Roman von Ring and A. Schwendenwein von Lonauberg in Neo-Romanesque style, standing at the corner of Přízova and Spálená streets. Unfortunately, on the eve of Hitler’s visit to Brno on 16th March 1939, this architecturally valuable building from 1855 was burned by the supporters of national socialism, and its location (despite the post-war promise by the municipality to set up a suitable commemorative space) still remains an empty plot awaiting use.

Today, the only Brno synagogue, Agudas Achim, also remarkable thanks to its modest functionalist style by architect Otto Eisler, can be seen in Skořepka Street. You can get more detailed information about it at the seventh stop of our Jewish Trail.

But now our journey leads to the nearby Max Kohn and Tugendhat factory. 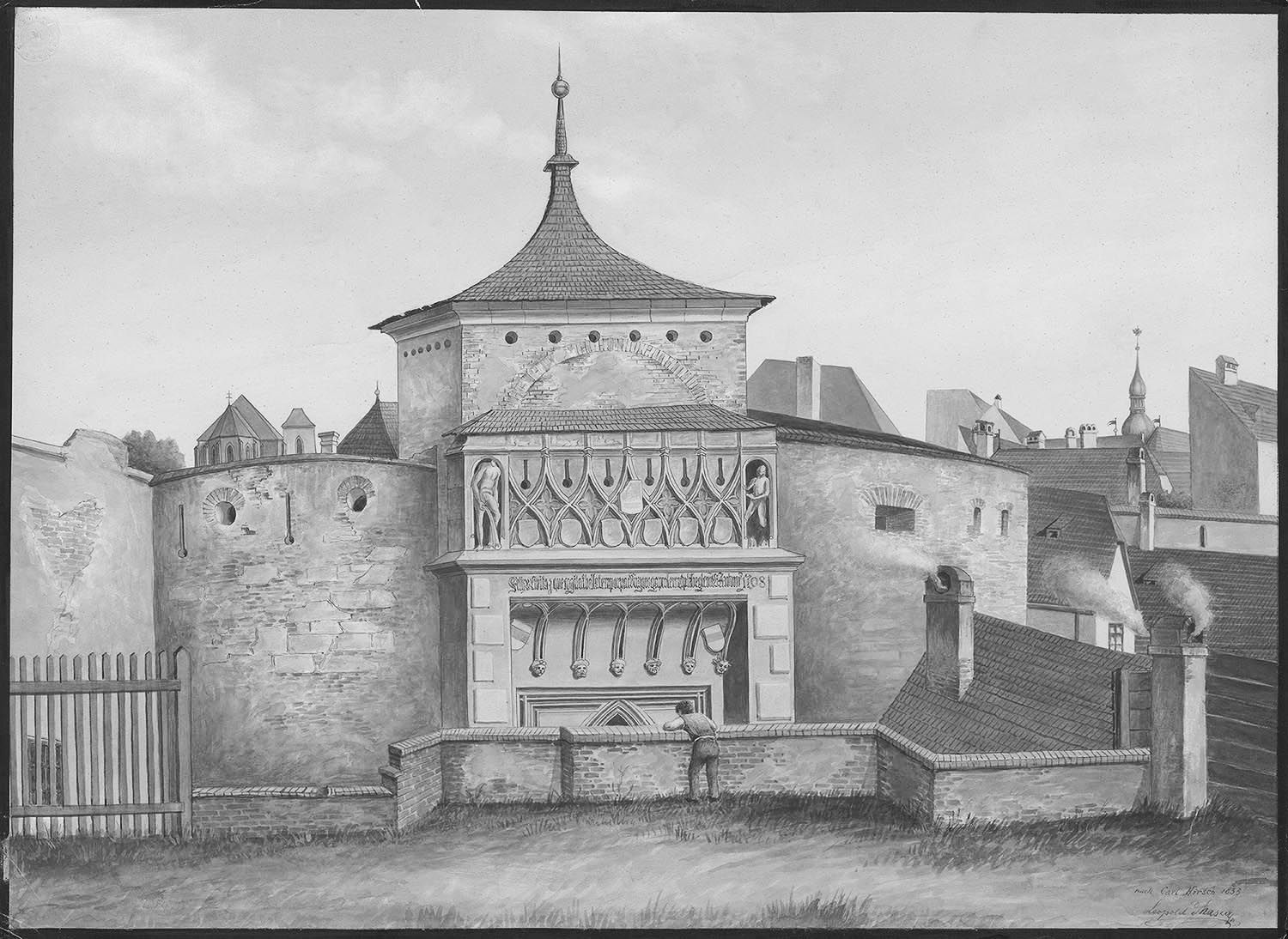 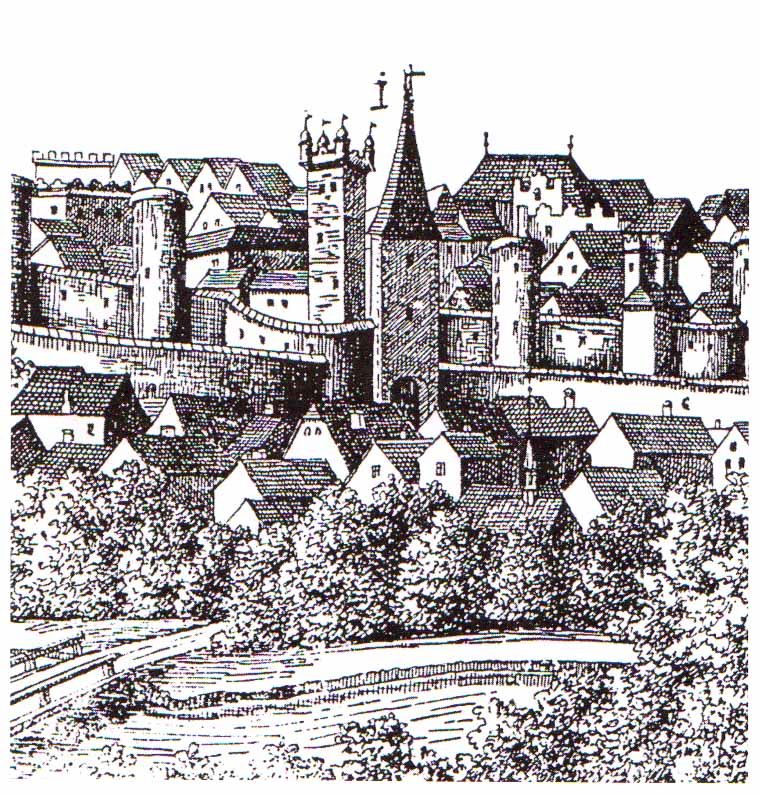 Tell your friends about Jewish Gate!