Brno’s only preserved synagogue and in a functionalist style

The Agudas Achim Synagogue, built in 1935–1936, is a unique example of modern Jewish sacred architecture. The extreme expression of architectural purism by Otto Eisler is intensified by a large square window, evoking the spiritual dimension of the whole building. Inside is the compact and well-lit area of the prayer room, with a gallery for women, and with an entrance hall, passage, and sanitary facilities on the left. The inner layout of the prayer room respects the traditional central floor plan, with a platform in the middle and the Torah ark in the Eastern wall.

During World War II, the synagogue was used as a storage house. Its sacred functions were restored and the synagogue was re-consecrated on 6 September 1945. The synagogue underwent renovations in 2014 with the goal of restoring its original appearance. It was reopened in 2016. 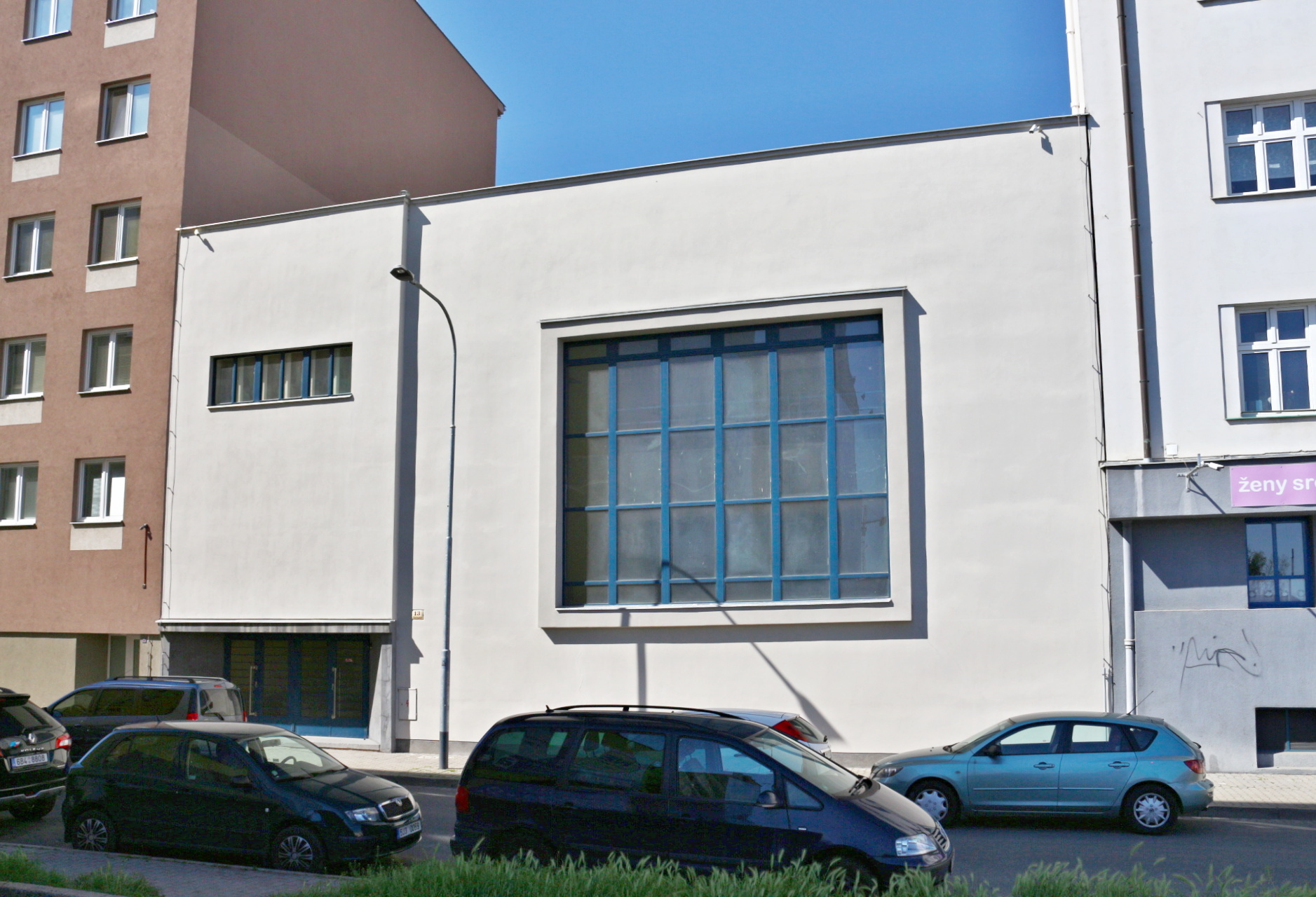