Eights is the story of a man who become a hero against his will. It’s January 1977 and the insignificant clerk Richard’s teeth hurt, but he’s afraid of dentists. So he goes to the pub for some courage, takes some shots, and signs Charter 77 by accident… This completely changes his previously boring life. Some people take him to be dangerous and want to kill him, others want to use his contacts with the West. For some he’s a threat, for others a hero, and for the ever-present secret police a person of significant interest… But all he wants is to live his ordinary life without major adversity or worries. A comic story from the time of normalization about how hard it is to live in the world at a time with unfair rules in effect.

A distinctive Brno neighbourhood with a significantly different character from the nearby centre. The former industrial centre and home to entrepreneurs now has traces of a socially excluded location and is typified by the local Romani community. The look of the area is gradually changing. The original guide BRNOX – Guide to the Brno Bronx (BRNOX / průvodce brněnským Bronxem) by Kateřina Šedá has helped to reveal the brighter side of the area, and the local former prison hosts many cultural and social events as part of the project The Prison Lives (Káznice žije). Cejl Street got its name from the original look of the former independent municipality with houses standing in a row (“Zeile” in German) along the main road from Brno to Zábrdovice.

The bridge connecting the banks of the Svitava between Valchařská and Selská streets used to be named Jubilee (Jubilejní) and now is Maloměřice. It was built in 1928 based on a four-year-old design by Bohuslav Fuchs and Karel Kotas. It was repaired in 1995. It’s formed from 3 parallel arcs spanning 33 metres with a 1-square-metre cross-section, a deck connecting the arcs, and internal friction joints. Trams and cars cross the bridge, but lorries are forbidden. The bridge is the only one in Brno that escaped damage from the Germans in April 1945.

With the building of the dam on the Svratka River, the valley with the municipality of Kníničky was flooded. The Brno Reservoir was originally intended to serve as a water supply for Brno. It’s now used for recreation and a source of electricity. The idea oto build a reservoir on the Svratka started under Austria–Hungary but wasn’t implemented until 1936–1940. The dam was built during an economic crisis. The goal was to employ as many workers as possible while using as little machinery as possible. It now runs almost 10 km from Veverská Bítýška to Brno-Bystrc and covers 259 ha. Most of the area around the reservoir is part of the Podkomorské lesy Nature Park.

For filming, part of Cejl Street (from its intersection with Vranovska to the Zábrdovice Bridge) was modified to look as it had almost 40 years previously. The signboards of shops were changed and the shop windows filled with goods from the 1970s. 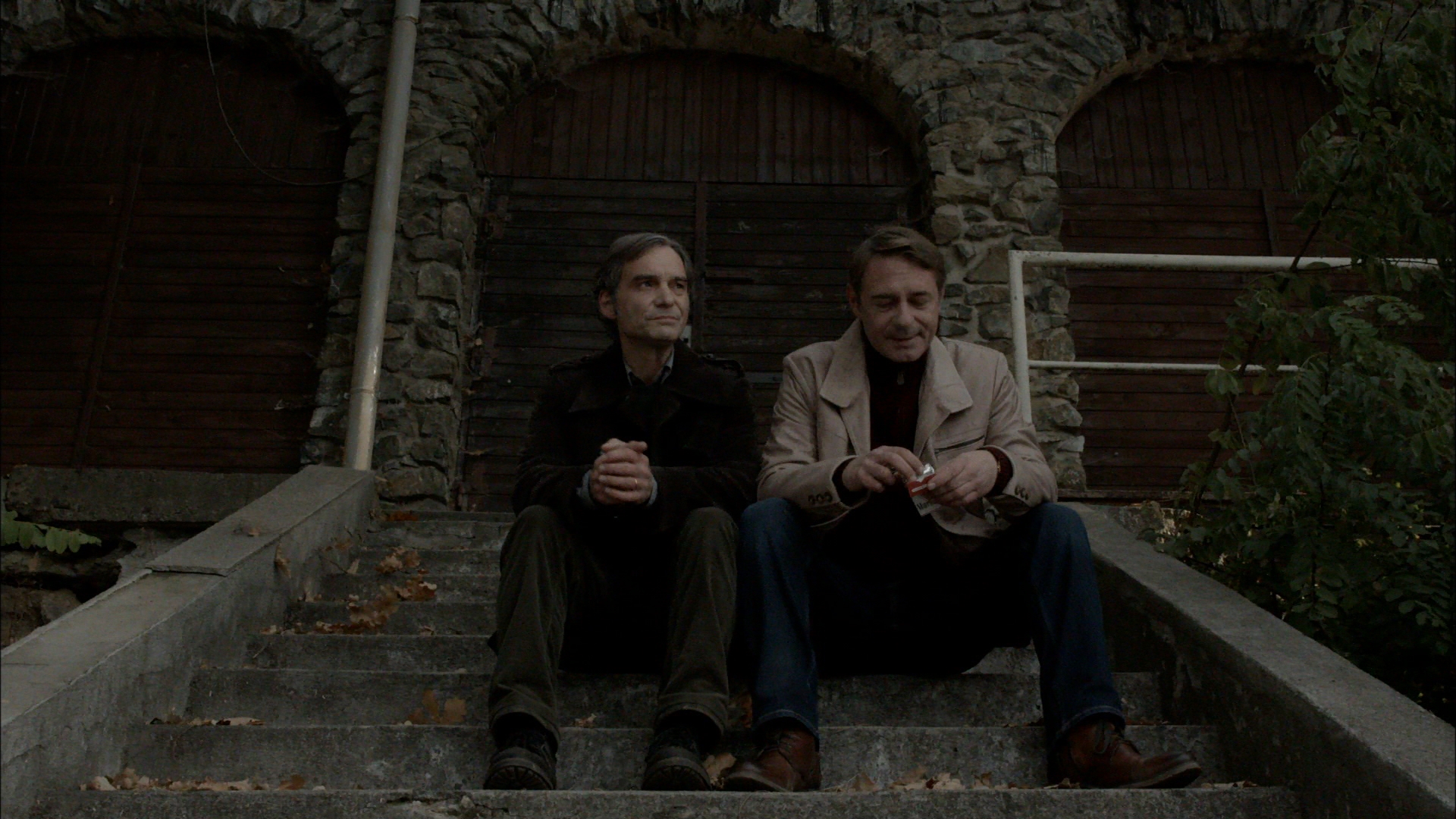 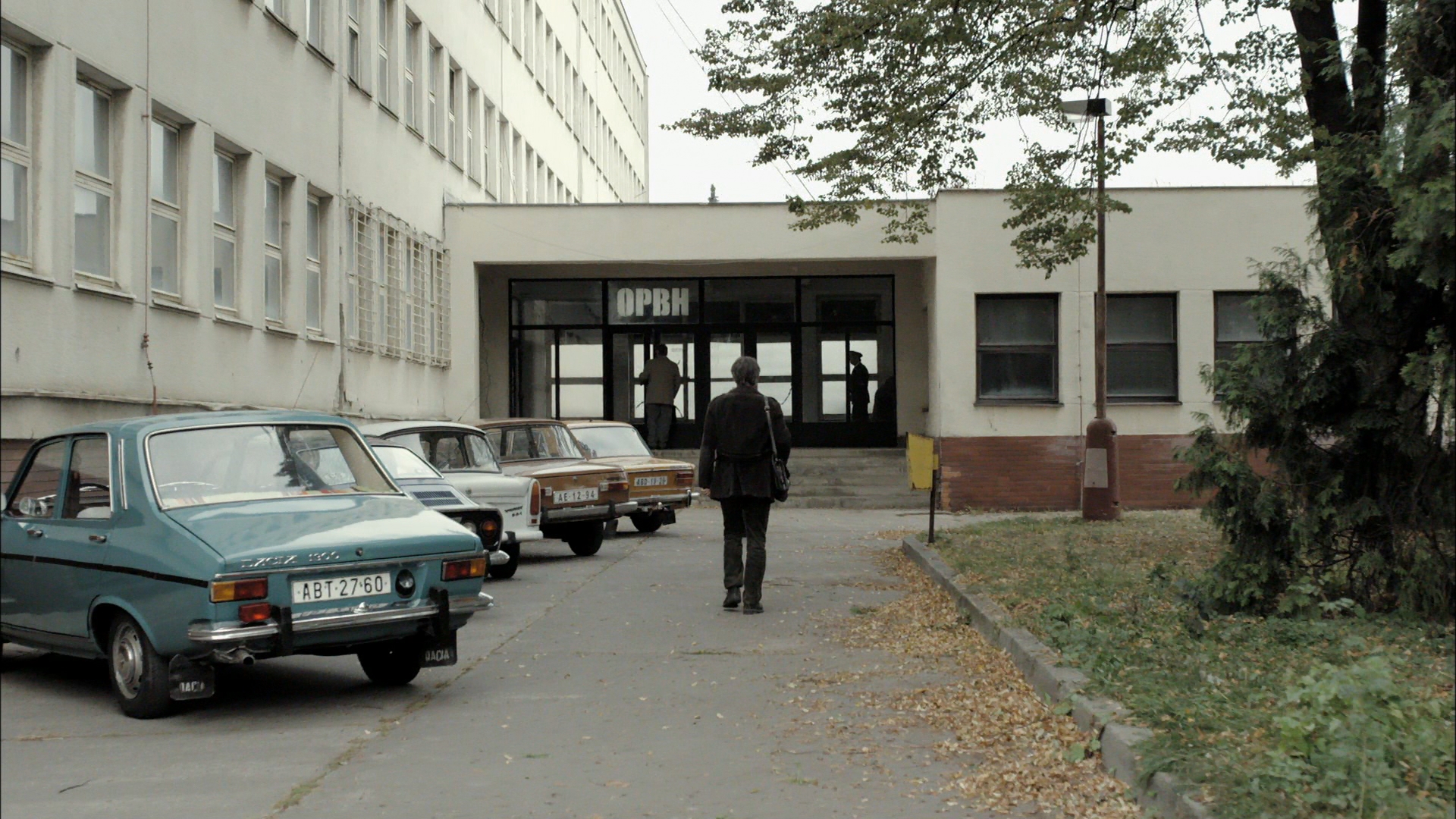 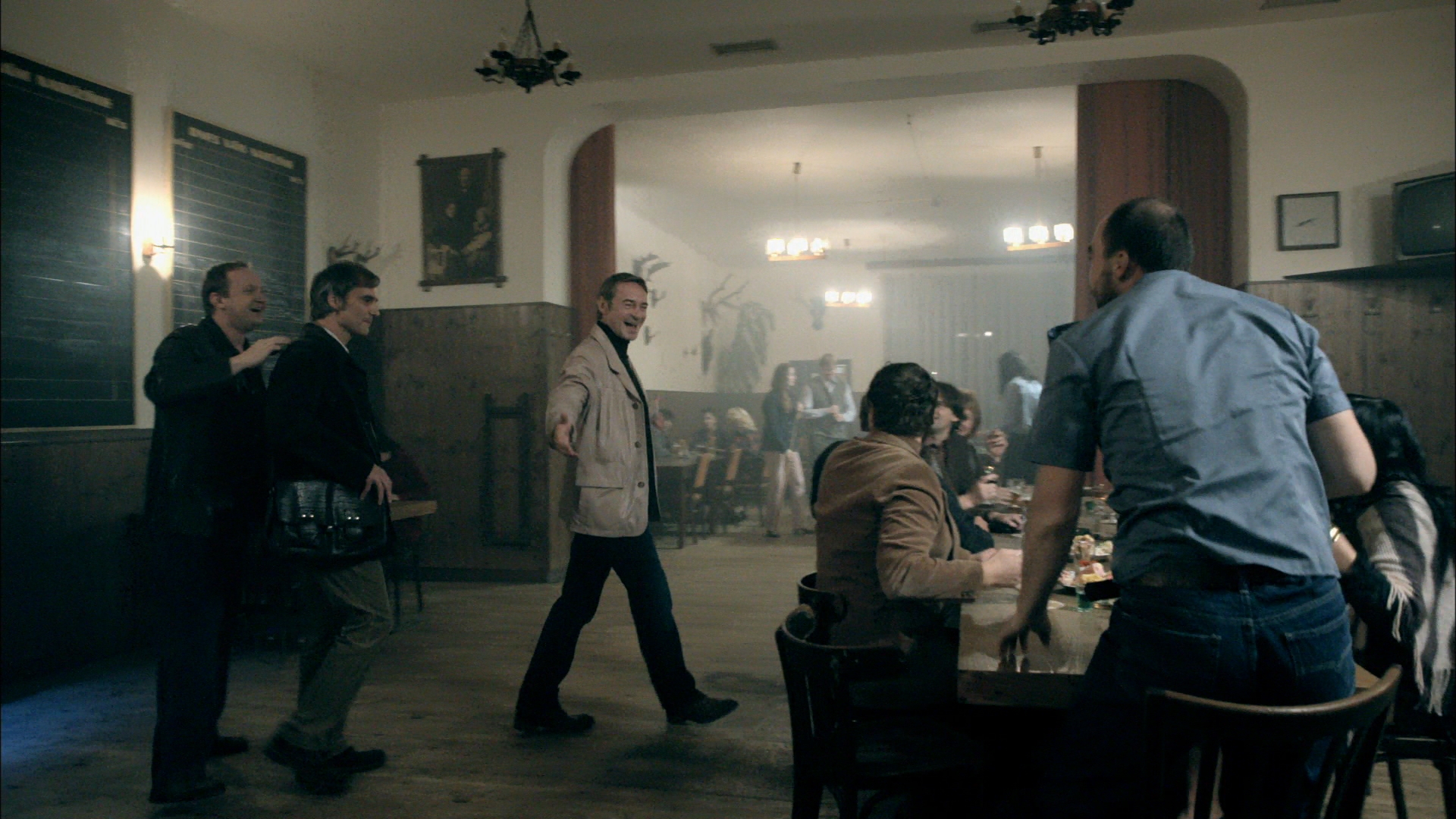 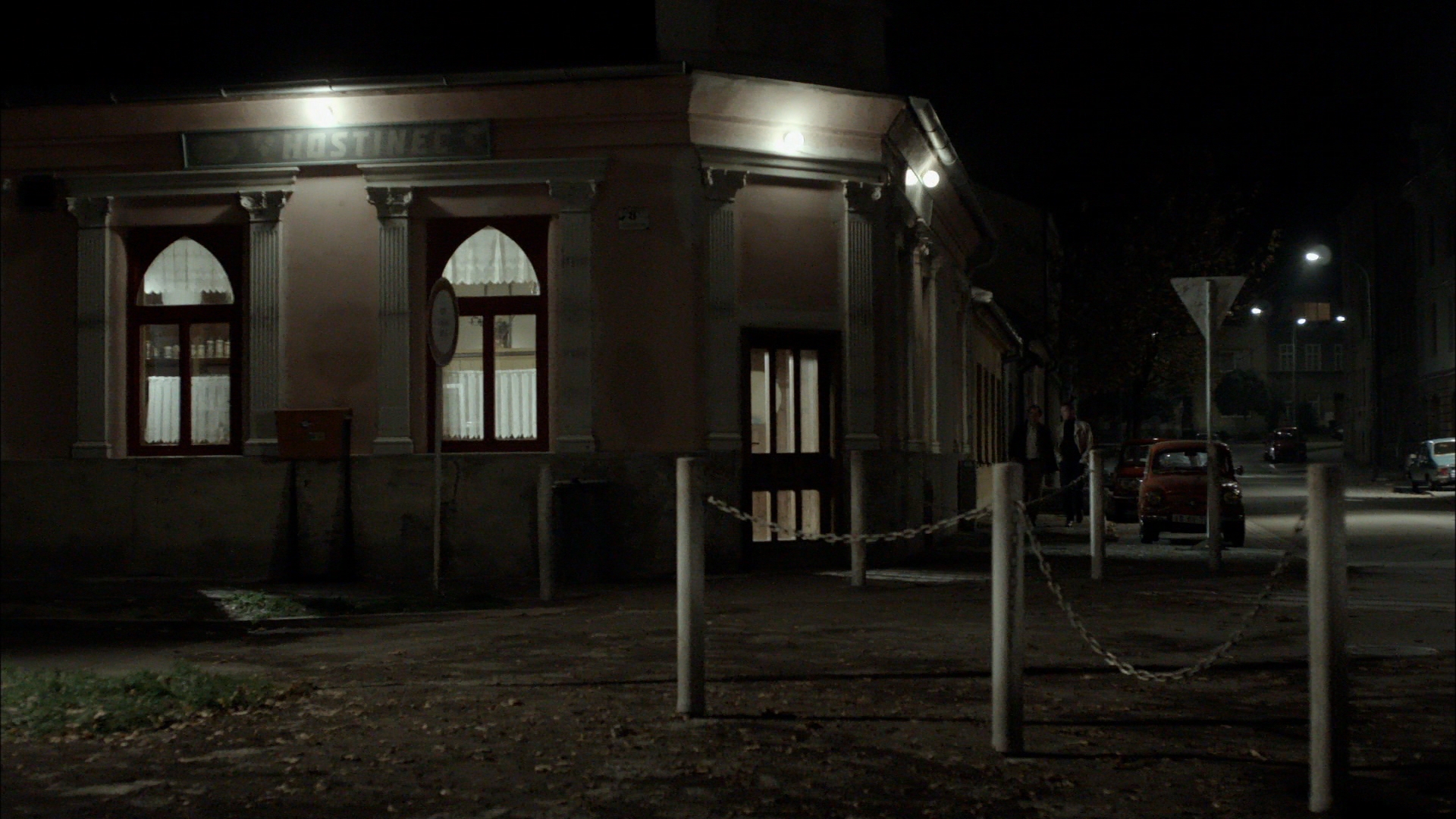 Tell your friends about Osmy!