This building by Emil Králík served as a cinema and theatre

During the Exhibition of Contemporary Culture in Czechoslovakia, many films were shown here, including scientific and promotional films as well as newsreels about what was happening at the exhibition grounds. The building had a large café that opened onto a terrace on the first floor, connected by an exterior semi-circular staircase to outdoor seating. The unique connection between the interior and exterior was destroyed in the 1950s in the construction of new structures enclosing the terrace and staircase.

In 1929, Divadlo na Výstavišti (the Exhibition Grounds Theatre) briefly hosted performances by the Národní divadlo Brno (the National Theatre Brno), led by E. F. Burian. The dramatic ensemble returned in the 1970s during renovations at Mahenovo divadlo (the Mahen Theatre). In the 1990s, the building served briefly as a congress hall and then for several years it hosted a produce exchange. The building has been closed since the late 1990s due to its unsuitable technical conditions. 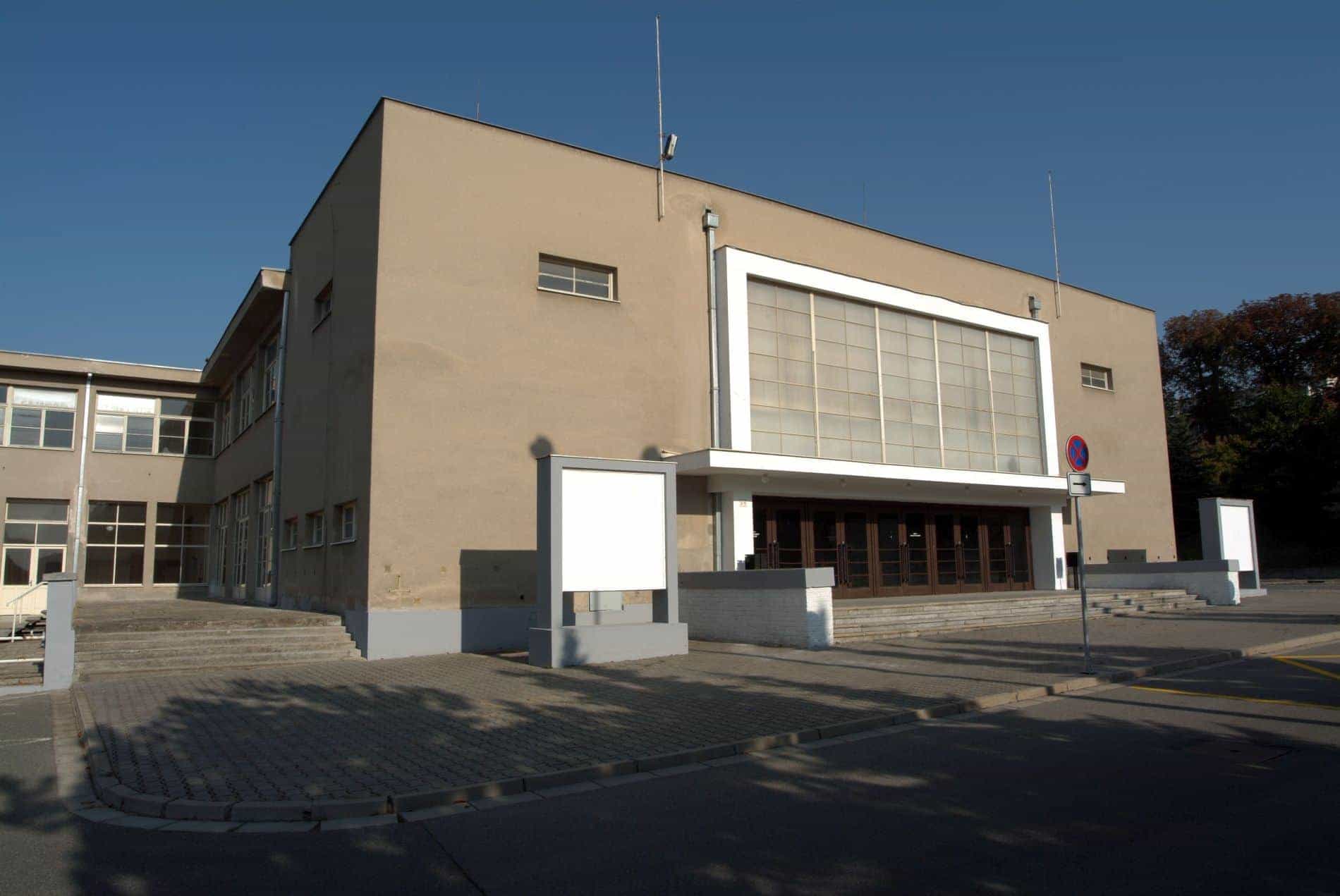 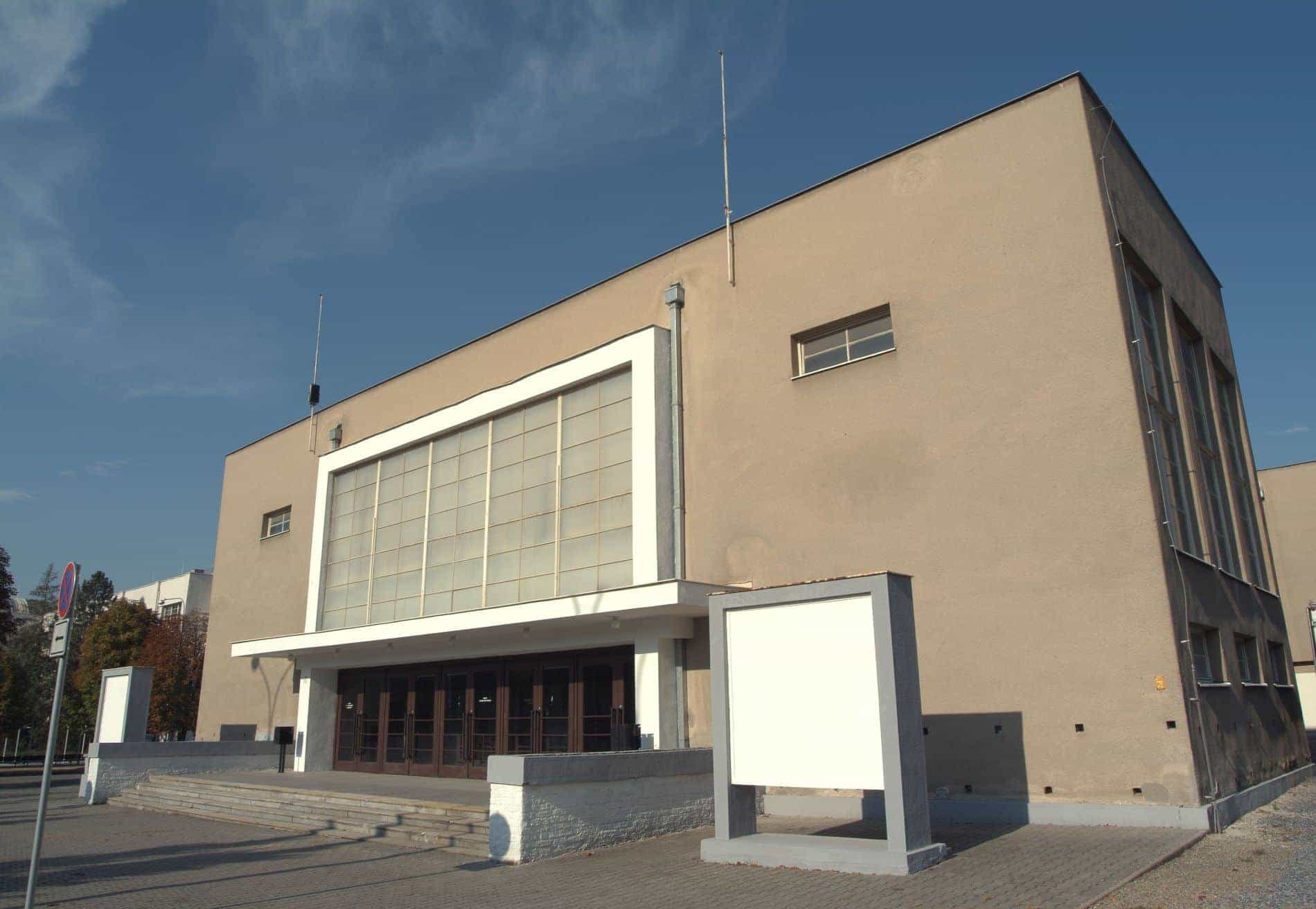