The six-part mini-series Bohéma captures both the splendour and poverty in and around the film industry under two totalitarian regimes, from 1938–1953. Inspiration came from the various fates of our leading First Republic actors and actresses – Zdeňek Štěpánek, Vlasta Burian, Oldřich Nový and others. It lifts the lid on Czechoslovakia’s studios at Barrandov, which in their day were among the most modern in Europe. The giants of the silver screen all played in motion pictures shot here. These figures are the principal leads in a series that seeks to grapple with the question how, in the course of 15 years, the country could be transformed from being a proud democracy into a fearful totalitarian society.

During the series, Vladimír Javorský as Vlasta Burian takes a dip in his swimming pool. Unfortunately for the actor, filming took place in May and the water was ice-cold. Vladimír Javorský put on a bravura performance, however, and you wouldn’t know he was shivering with cold. 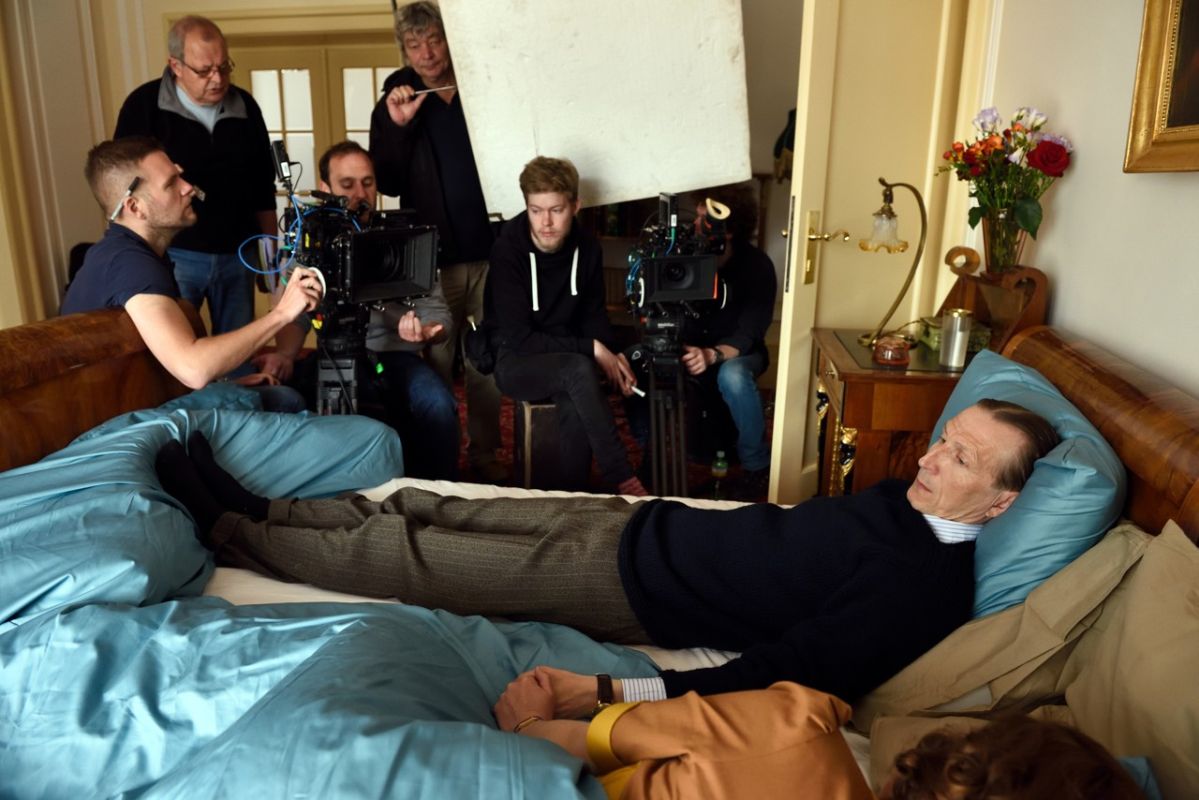 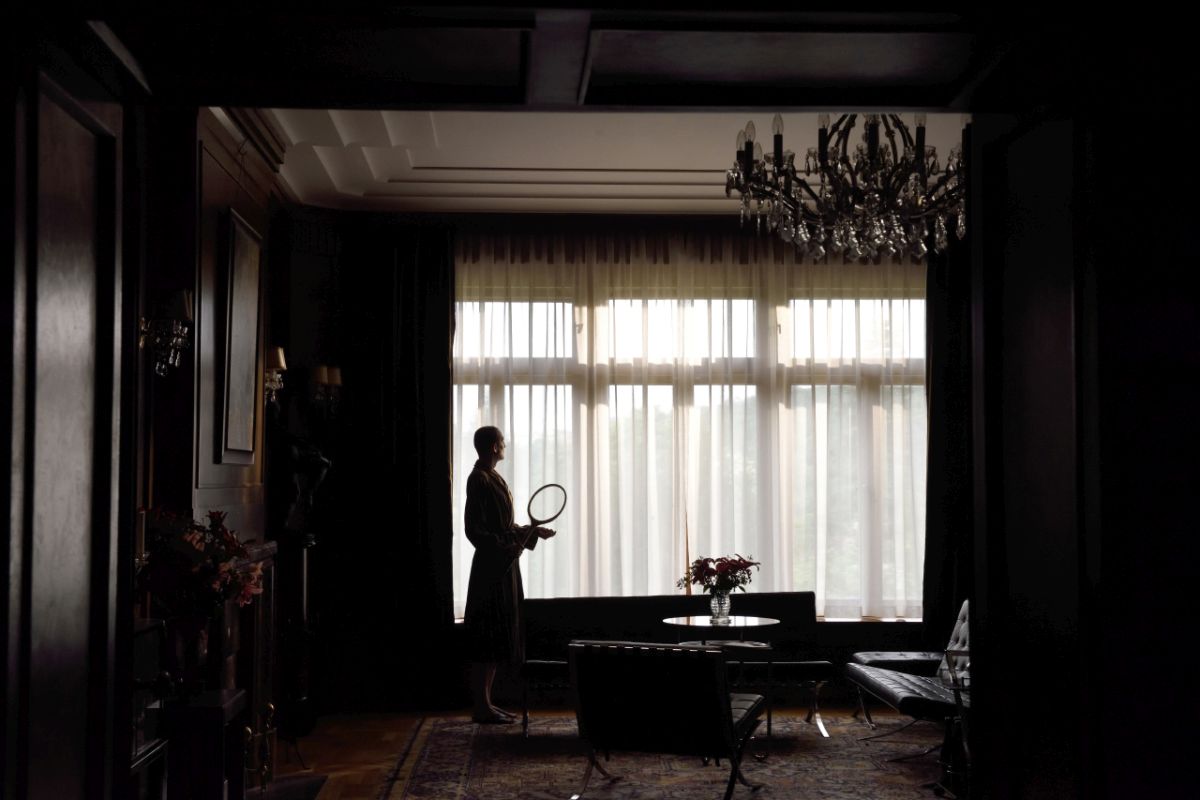 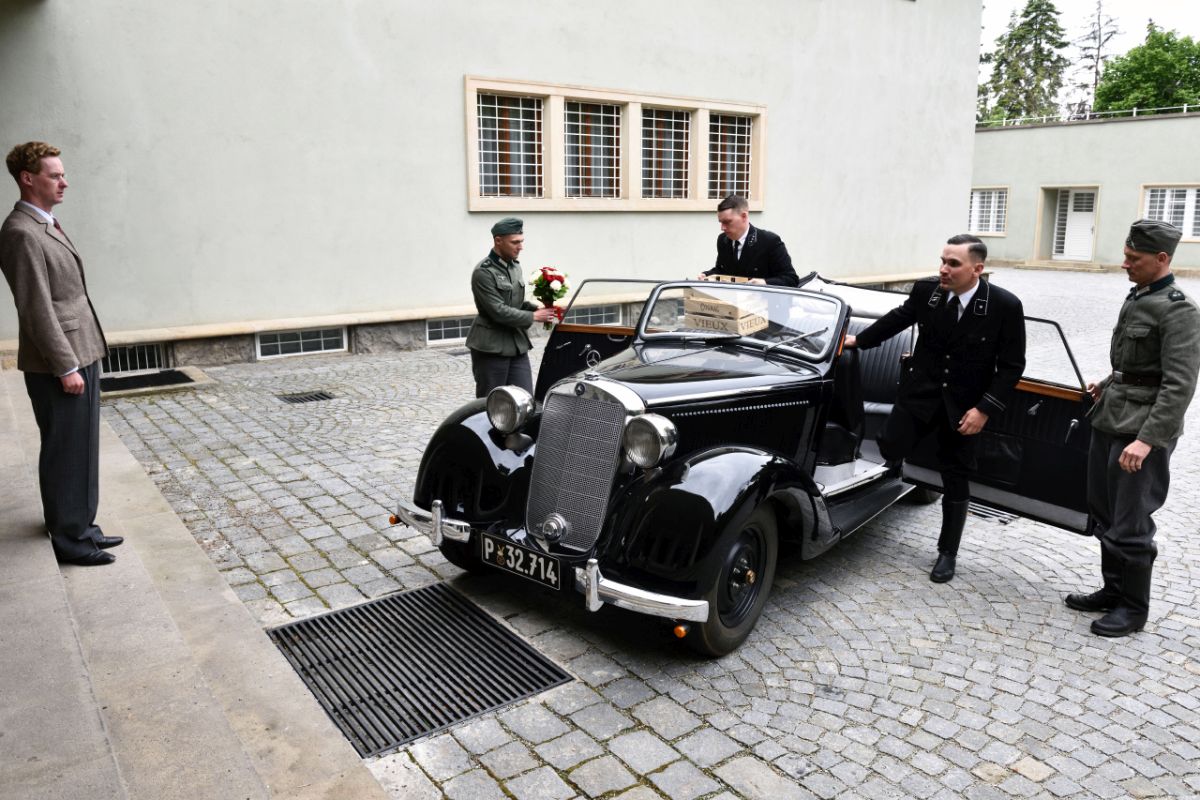 Tell your friends about Bohéma!