The Glass Room is a film based on the global literary sensation of the same name by Simon Mawer, translated into dozens of languages. After the initial decision to adapt the novel, it took almost ten years to complete the film. The film’s main fictional characters, who play out a story of love, friendship and life-changing decisions, are Liesel Landauer and her friend Hana. They are two women who share a life-long relationship and one extraordinary home, built in the story for Liesel and her husband Viktor by the architect Von Abt.

Villa Tugendhat is the only modern Czech architectural monument inscribed onto UNESCO’s list of World Heritage Sites. The villa, commissioned by the couple Greta and Fritz Tugendhat, was built in 1929–1930 according to a design drawn by Ludwig Miese van der Rohe. For the first time in the history of Czechsolvak architecture, a supporting steel frame was used in a private home, sitting on columns in a cross-shaped plan. The interiors combine a wealth of precious materials, while the home’s technical fittings were a marvel of their time. In 2010–2012 the villa underwent complete expert renovation.

Skip the line in front of Villa Tugendhat with the new BRNOPAS tourist card!

To protect the original floor, the filmmakers had to colour-match and fit new lino in the villa’s ‘Glass Room’, and false partition walls added. Throughout filming, every crew member had to wear overshoes, and the wearing of ID armbands was also compulsory amid tight security.  Naturally, no-one was permitted to consume food or drink indoors, and everybody had to watch their step when moving around the house – no leaning on the walls was allowed! When shooting some of the 1930s scenes, some of the original Villa Tugendhat was used. Other scenes set in the war or 1960s meant bringing to the set new furniture from the relevant period. 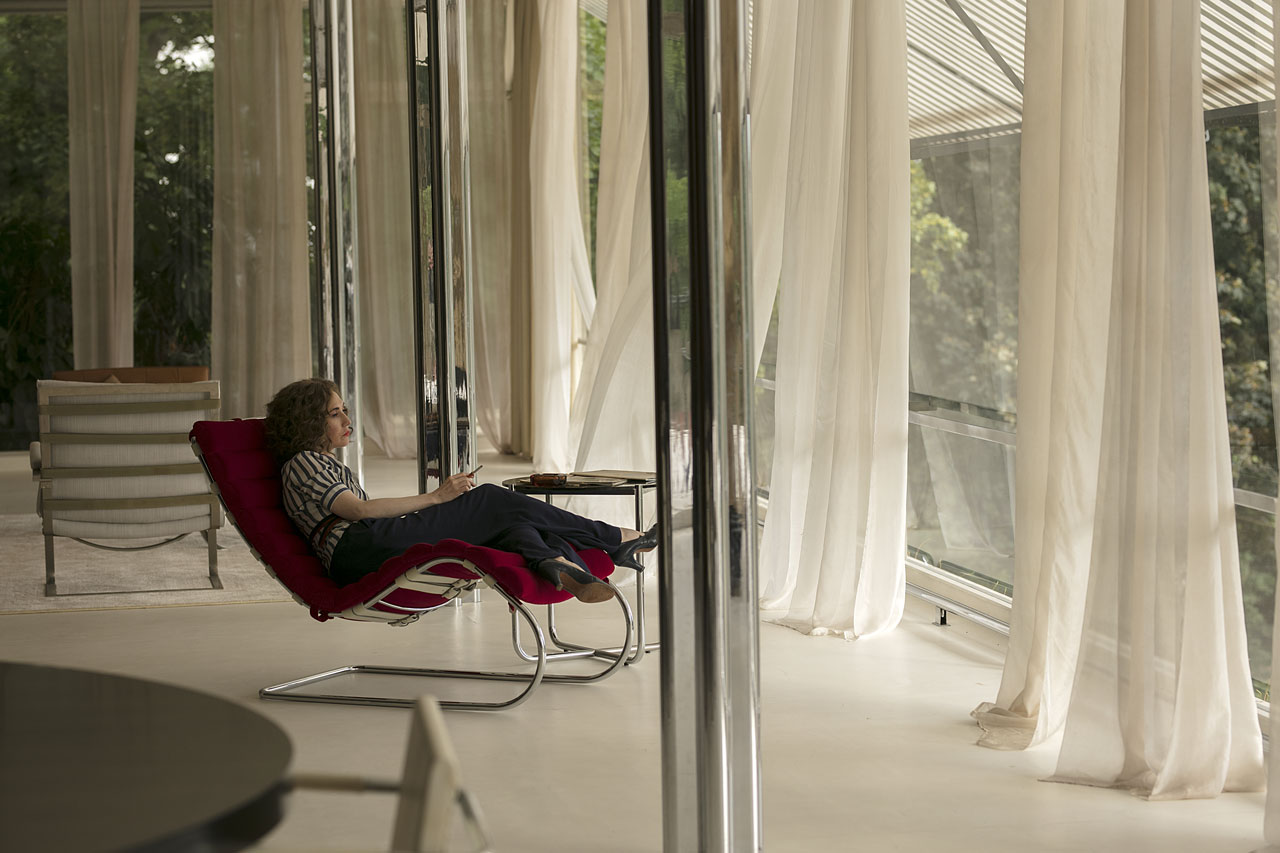 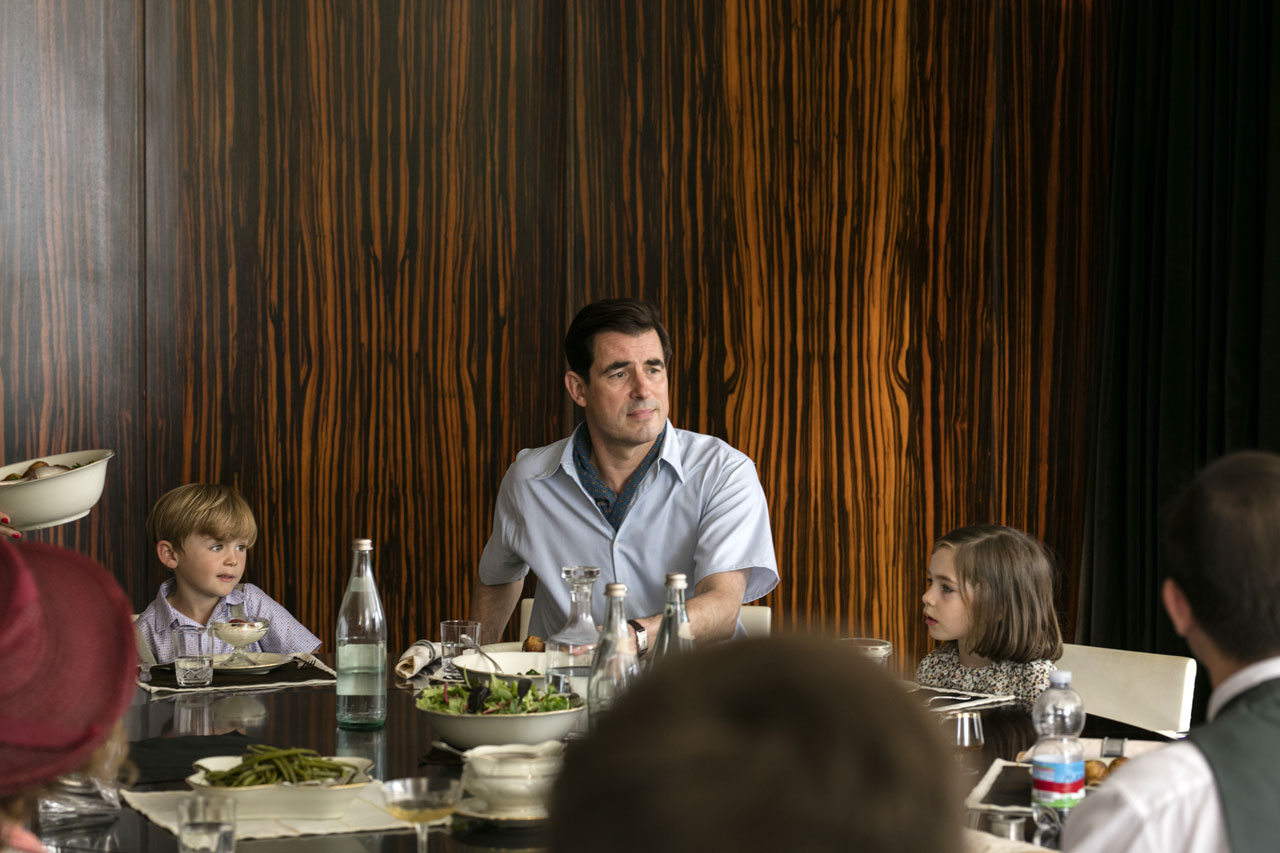 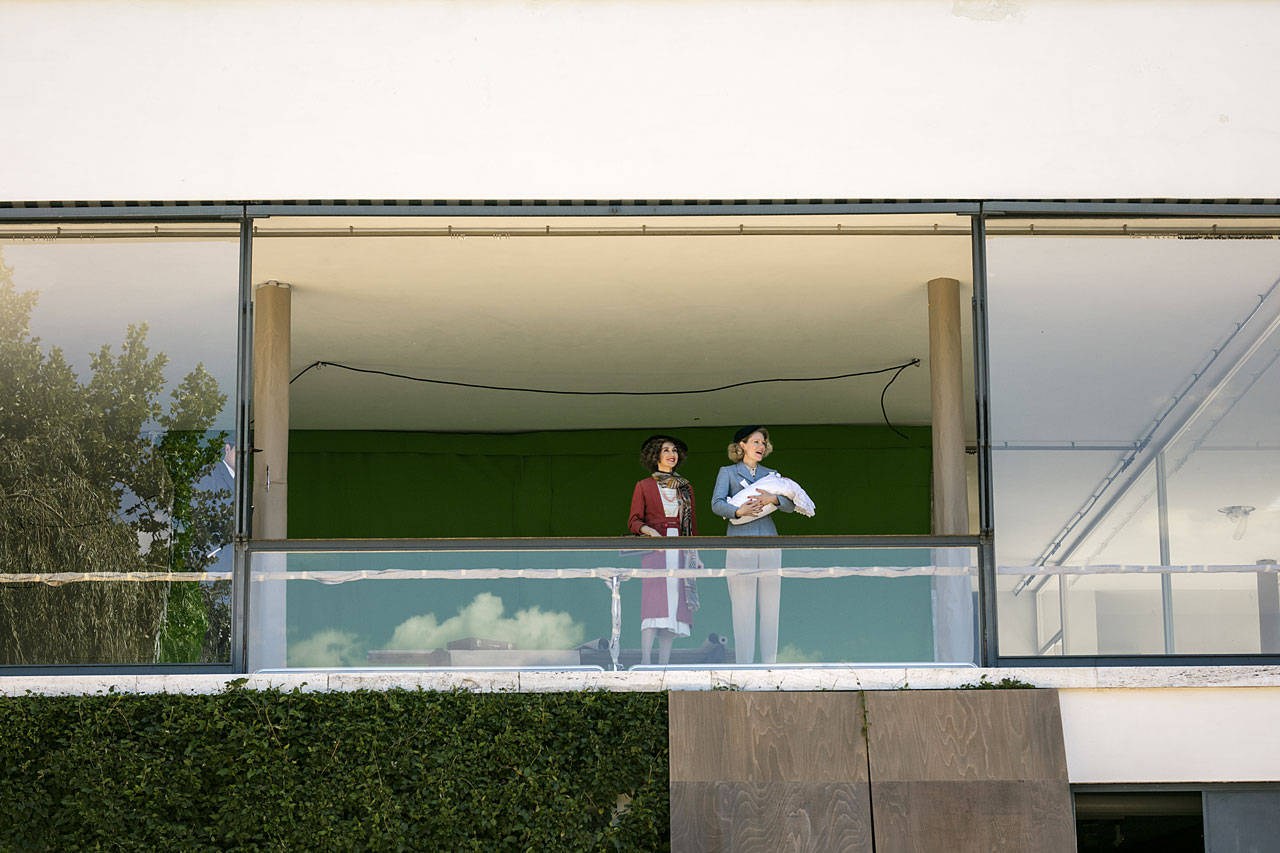 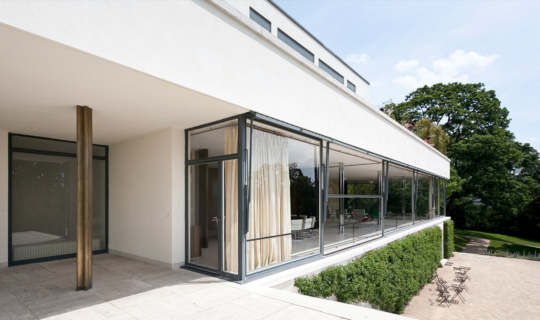 Tell your friends about film The Glass Room!