Science to inspire you.

From the time of the industrial revolution, when it became one of the country’s important engineering centres, Brno has been closely linked to many areas of advanced technology. Starting with the world famous geneticist Mendel, Brno is still recognised today as a centre of scientific innovation. It’s also an open and inclusive university city, with a creative atmosphere that supports the flowering of talent. Science is practised here at a high level, which involves integrating science workers from around the globe. Nor do we forget the importance of popularising science and whetting the curiosity of society’s youngest members. Broaden your horizons and try conducting experiments yourself.

Immerse yourself in the secrets of science! 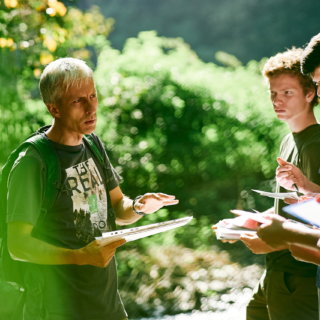 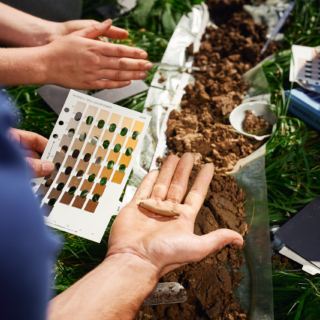 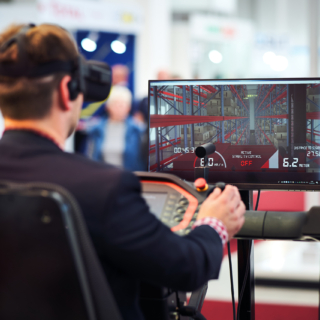 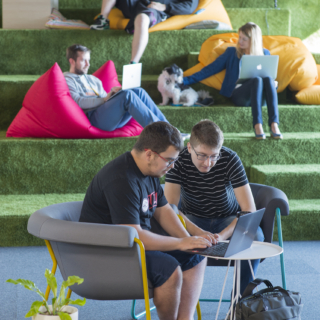 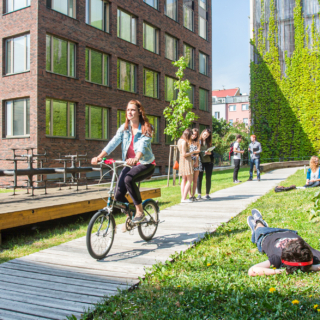 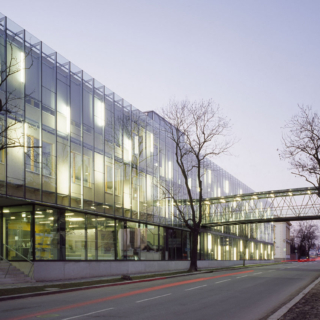 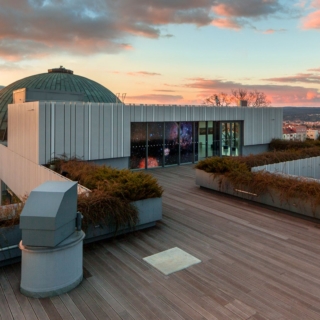 Two Hundred Years of the Father of Genetics

Genius, meteorologist, teacher, agriculturist, beekeeper, abbot, Brno resident, and founder of genetics. Gregor Johann Mendel is a household name around the world. Celebrate with us the anniversary of his birth.

Celebrate with us 200 years since the birth of Mendel

Where are all the places you can encounter Mendel?

Following in the footsteps of G. J. Mendel 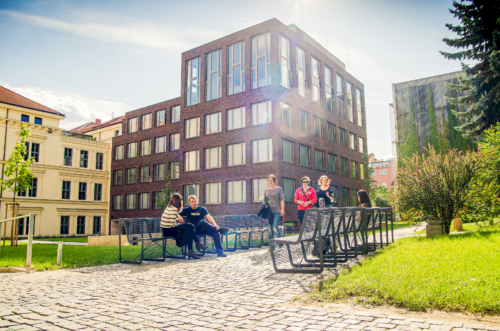 Kids, college students, and experts – everyone with a playful and curious mind will find an event at which they can learn about all kinds of scientific fields, and the breakthroughs made by Brno’s scientists.

Science isn’t dull. Experience it for yourself!

„30% of the global manufacture of electron microscopes takes place in Brno. It makes 700 devices a year that are sent to every corner of the world.”

Delve into scientific experiments, learn the laws of physics, or discover the secrets of the cosmos.

Do science in Brno! 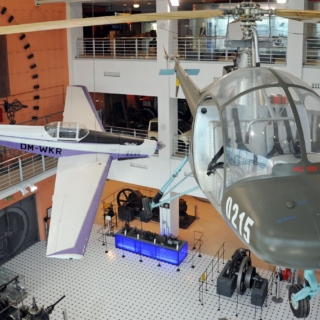 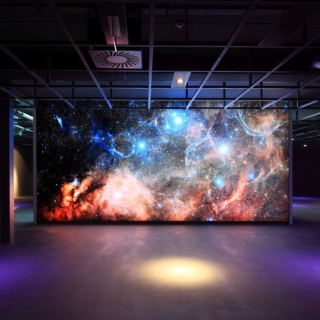 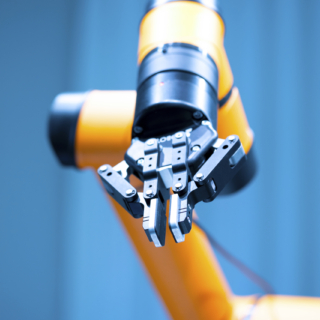 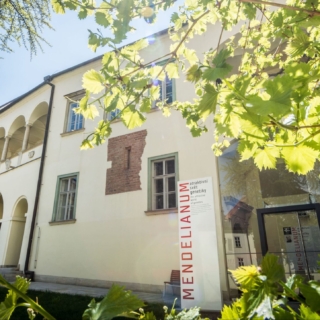 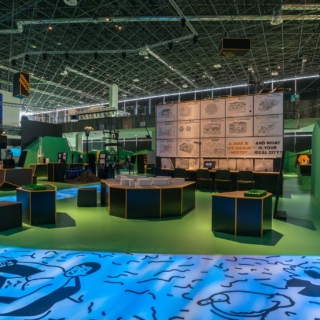 Playing games can be a serious business

Where did the blockbuster video game Mafia originate? In Brno! The city’s development environment and gaming industry are simply conquering the world.