The live action short, Tonight the World, is inspired by the dream diary kept little Susi, daughter of Alfred and Hermine Stiassni – owners of the Stiassni Villa. Internationally renowned artist and director Daria Martin, also Susi’s grand-daughter, has fashioned recreated 7 dreams from the 250 her grandmother recorded about Brno and the villa. By interpreting the dreams directly within the villa, she has succeeded in bringing back to life part of its complex and rich history. The film was recorded on 16 mm film and the premiere was held as part of an exhibition with the same name at London’s Barbican Centre.

The nature reserve Kamenný vrch is located in the Brno borough of Nový Lískovec and is primarily recognised for its population of Pulsatilla grandis, or the greater pasque flower, the largest of its kind in the world, which ever year cover the meadow in an abundance of purple flowers. On these 16 hectares are found numerous other species of rare plants and animals. The reserve has forested and non-forested sections. You can see here rare steppe vegetation, or encounter the black ground beetle Carabus hungaricus. A nature trail gives visitors a flavour of the habitat, and nearby you can have fun in the Kamenný vrch forest park with its look-out tower.

Don’t panic, although it seemed in the film that the textile wall from the villa’s music room was torn through, the shot naturally involved a replica (photo print on fabric), set up in a studio. And what of the dreams that didn’t make it into the film? There was one in which the villa was inundated with water right up its roof, another in which a great fire broke out on the Stiassni’s terrace. One scene that did make the cut – with the liquid sand – was indeed shot on location. The filmmakers got permission to dig a sizable pit in quiet corner of the garden and installed some specialised equipment to simulate sand sifting down into some nameless depths. You can search for this uncanny vision, but you won’t find it today – the equipment was removed and garden restored to its original condition. 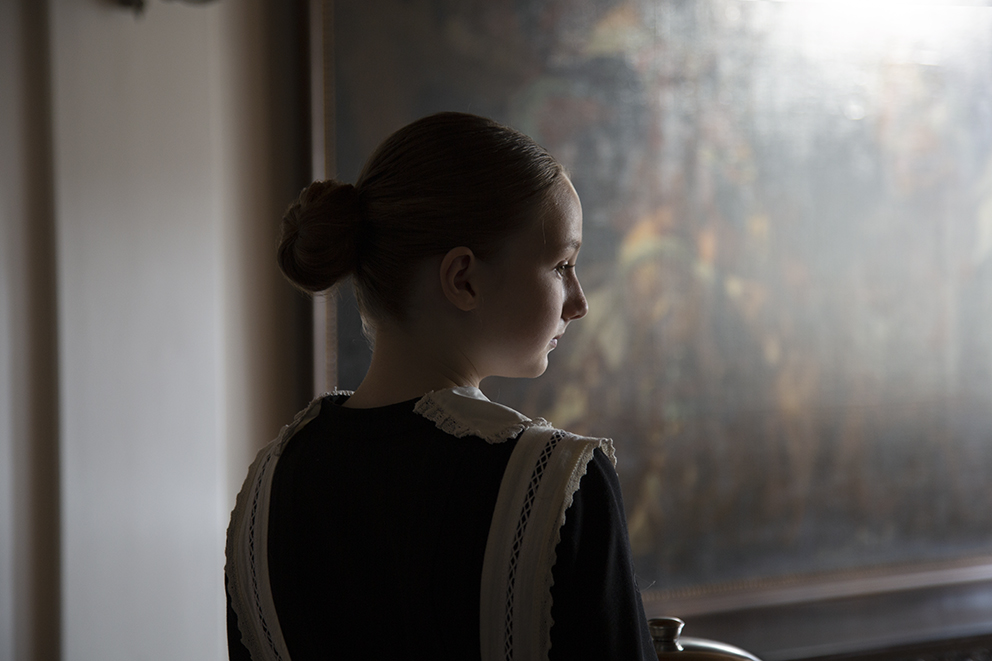 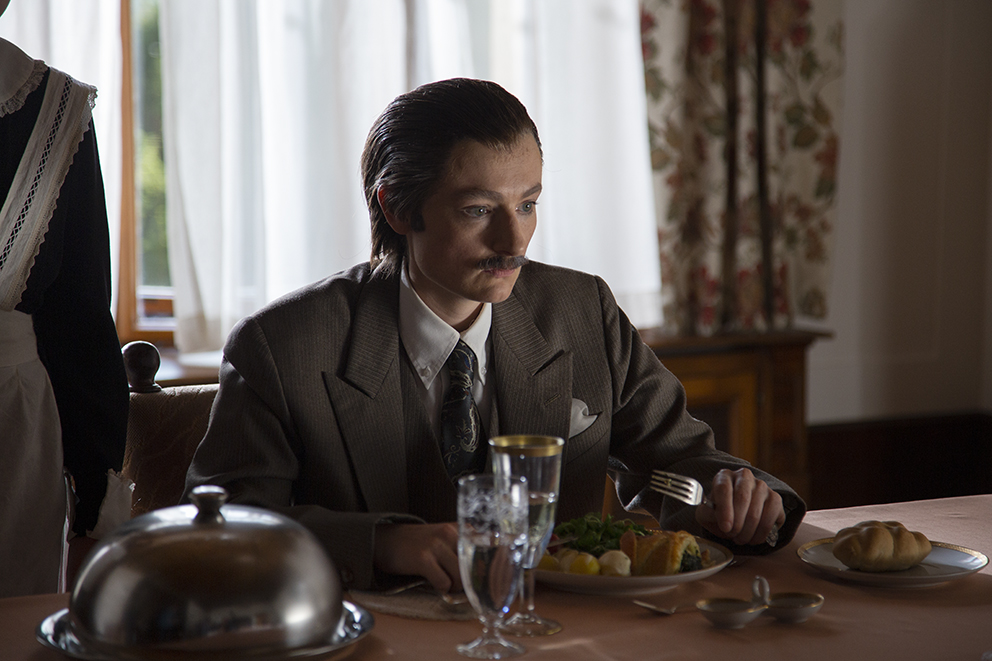 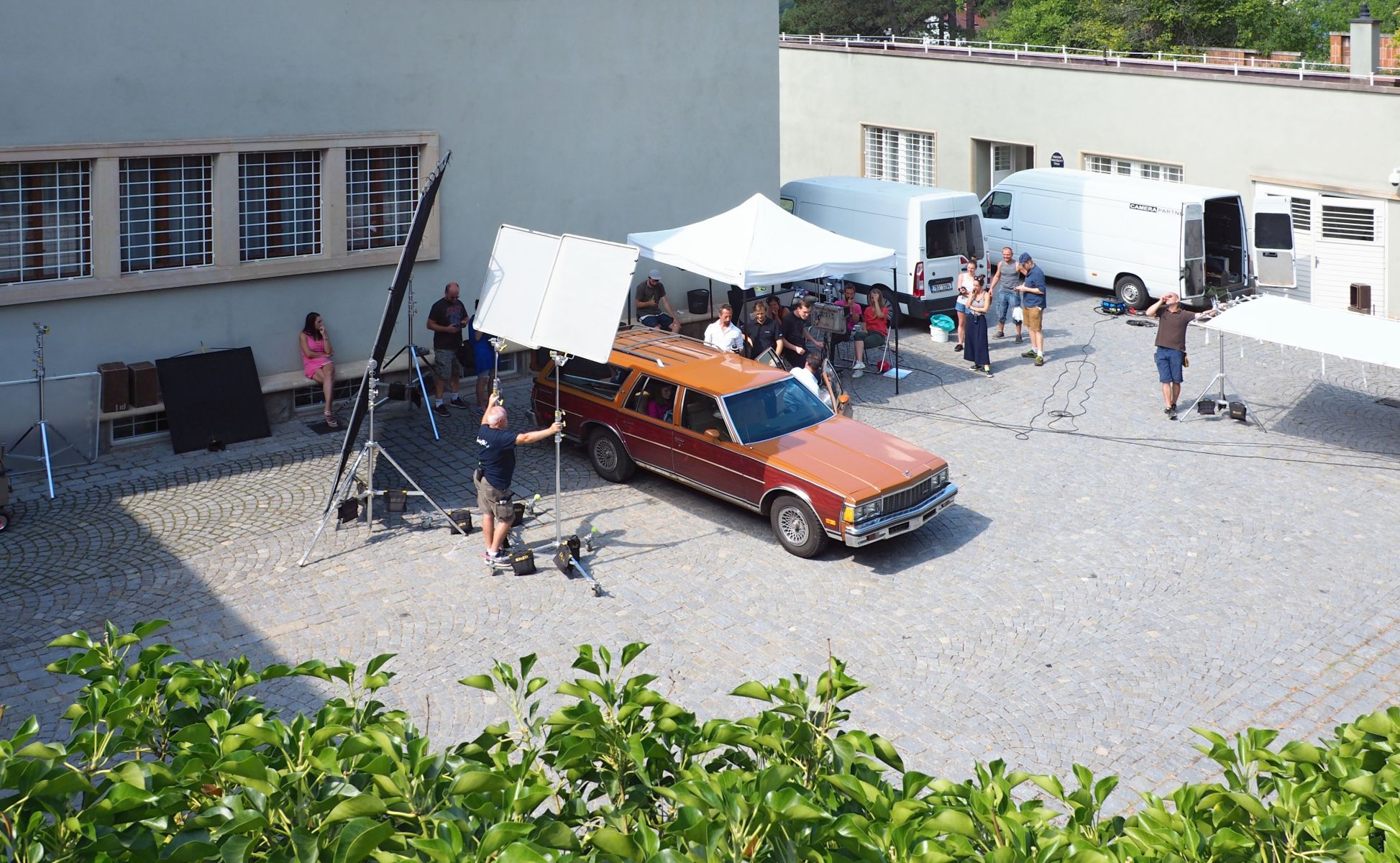 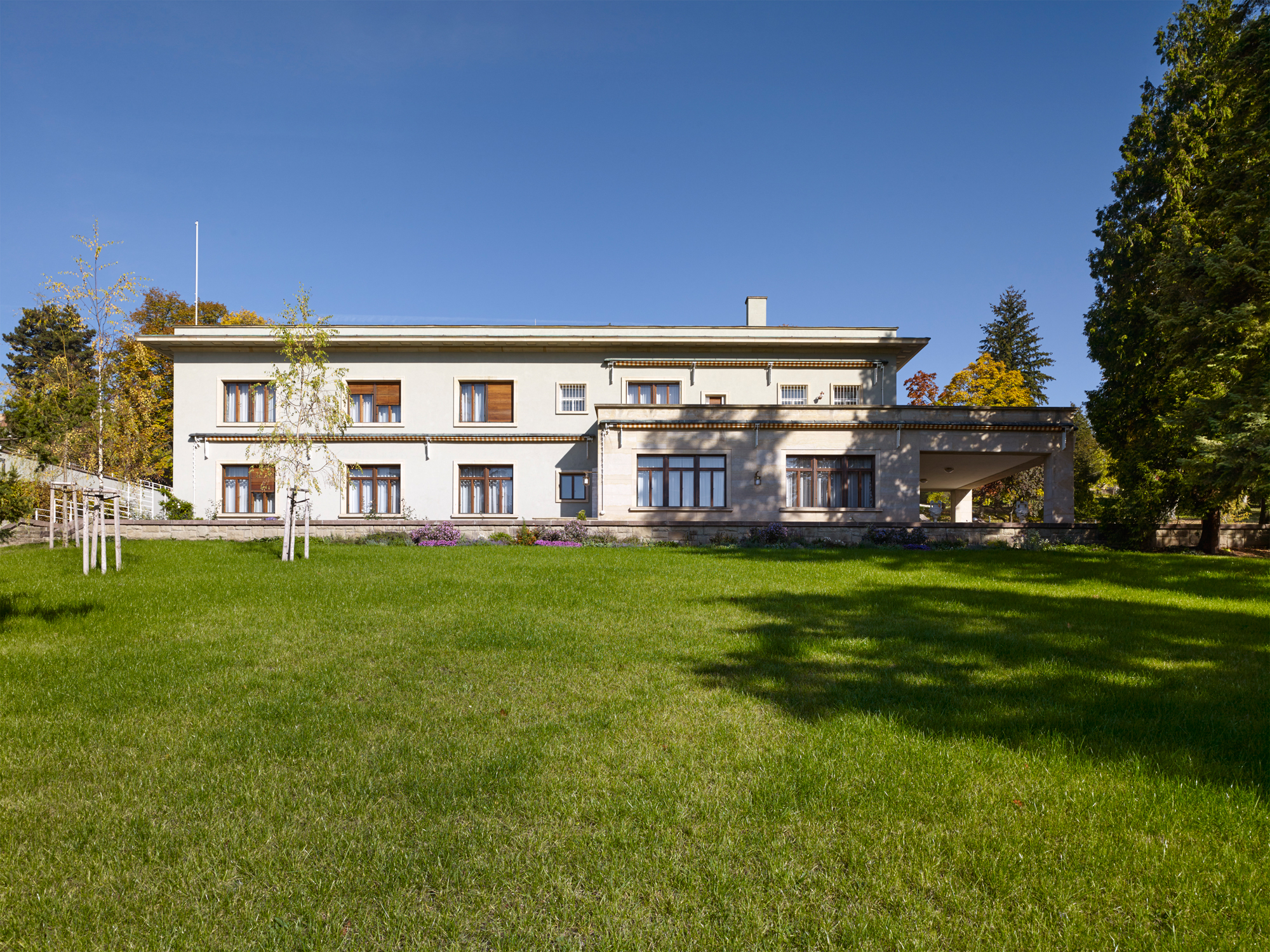