The Romanoffs is a speculative series from Mad Men creator Matthew Weiner which tells various stories of people who declare themselves to be descendants of the famous Romanoff dynasty. Each of the eight episodes narrates the stories of eight different people from around the world, each with its own cast. The Romanoffs were the Tsarist family that ruled Russia from 1613 until the last Tsar, Nicholas II, who was forced to abdicate in 1917. This episode filmed in Valtice deals with these latter events, and like the remainder of the series, examines an individual who claims a Romanoff identity, or in this case – to be more accurate – unwittingly has it thrust upon them.

On the site of today’s Valtice Chateau once stood the original 12th century Gothic castle. In 1530 the estate became the residential home of the Lords of Liechtenstein, who over the coming centuries transformed the property into a substantial country home. Its current form bears the imprint of several illustrious architects of the 17th and 18th centuries – Anton Ospel, Anton Erhard Martinelli and Antonio Beduzzi. In 1996 the chateau and chateau area – including buildings such as the Temple of Diana and the Colonnade – were listed by UNESCO as part of the world’s natural and cultural heritage. 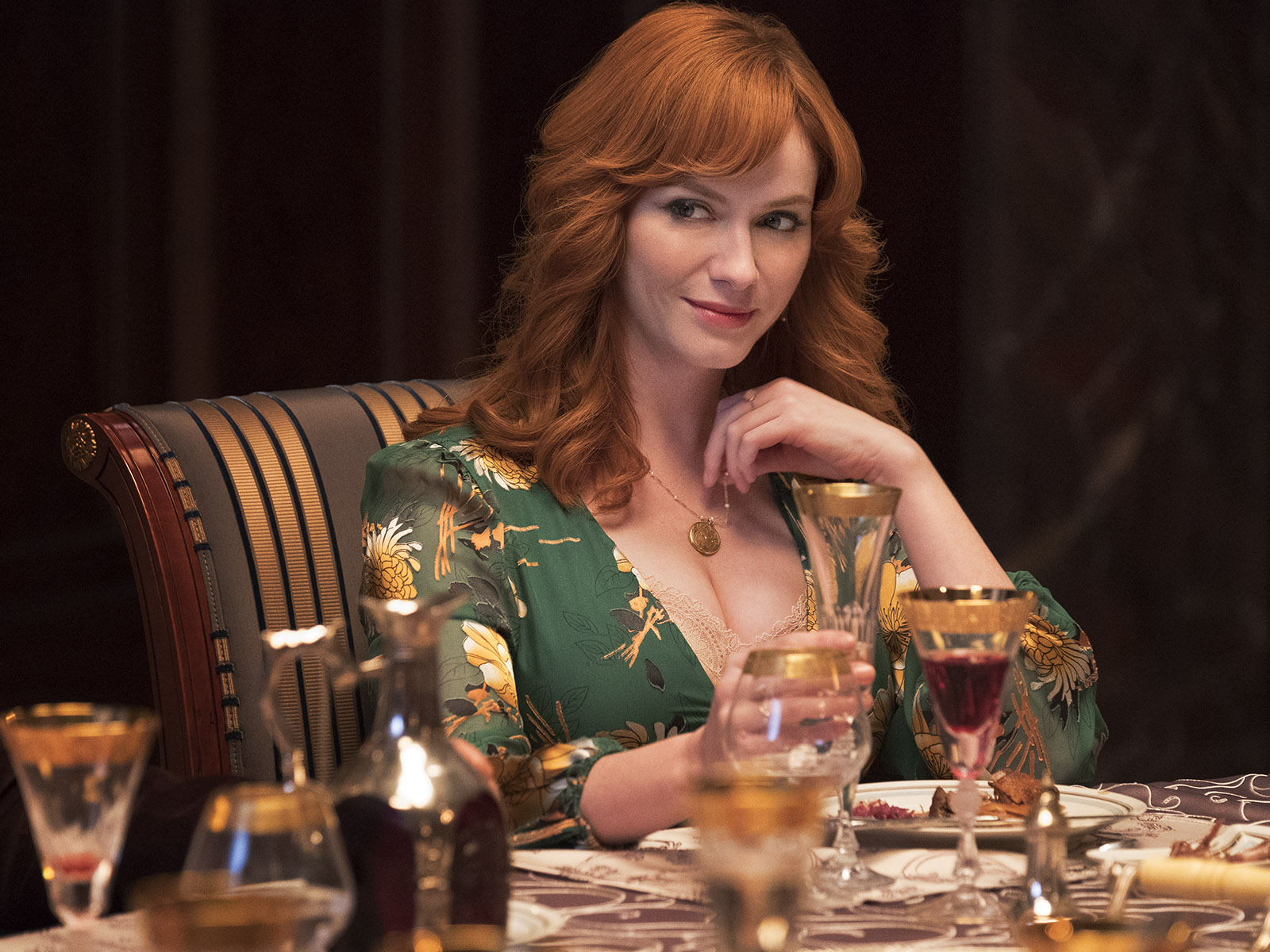 Tell your friends about serie The Romanoffs!