Brno’s Mahenovo divadlo (Mahen Theatre) was the first building of its type in the world to be lit by electric light.

Installation of the lighting based on plans by Thomas Edison in 1882 required 1,920 lightbulbs with carbon filaments, 5 arc lamps, an electric fan above the stage, and a steam power station to supply electricity to the theatre.

While the theatre was built on the road circling the city centre in place of the demolished city wall, the power station with seven generators with an output of 81 kW was concealed a ways off on the edge of the industrial area of Dolní Cejl.

The power station also served several Brno streets and direct current flowed from it into the city until 1898. The station building was damaged during bombing in World War II, but part of it still remains and currently serves as the theatre’s joinery workshop. 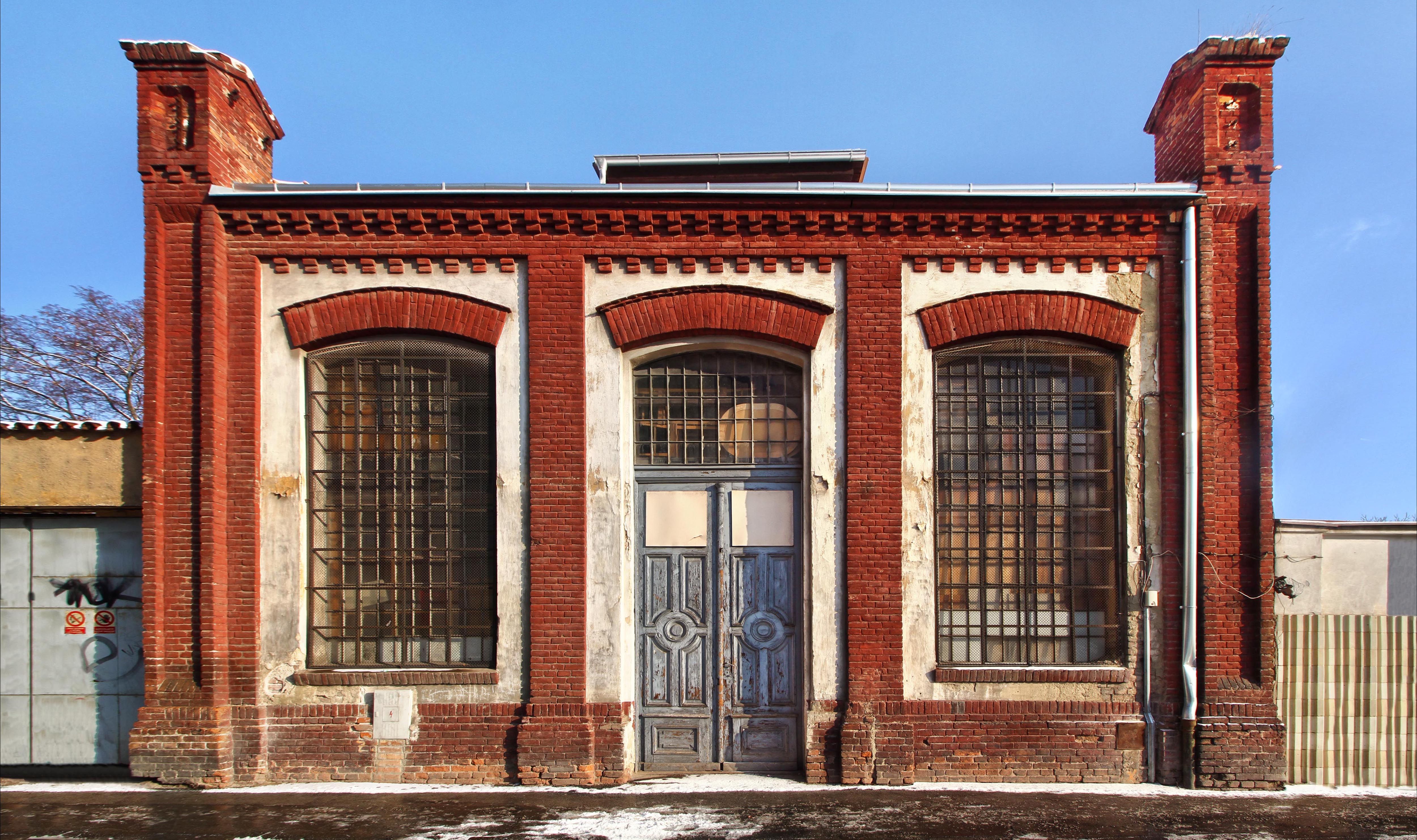