The city’s second steam power station was only in operation for 14 years and led Brno on its journey from steam power to the age of electricity.

This power station built in 1898 within a gasworks on Radlas street underwent constant expansion throughout its operation. It had an original output of 600 kW of modern alternating current, while several generators built from 1900 also sent direct current to the city’s new tram lines. The elegant building functioned until 1912, when electricity began being sent to Brno from a modern thermal power station in Oslavany. A motor generator was then added to the building to regulate the electricity from Oslavany for the tram line. The power station has undergone renovations and now serves as an office building. 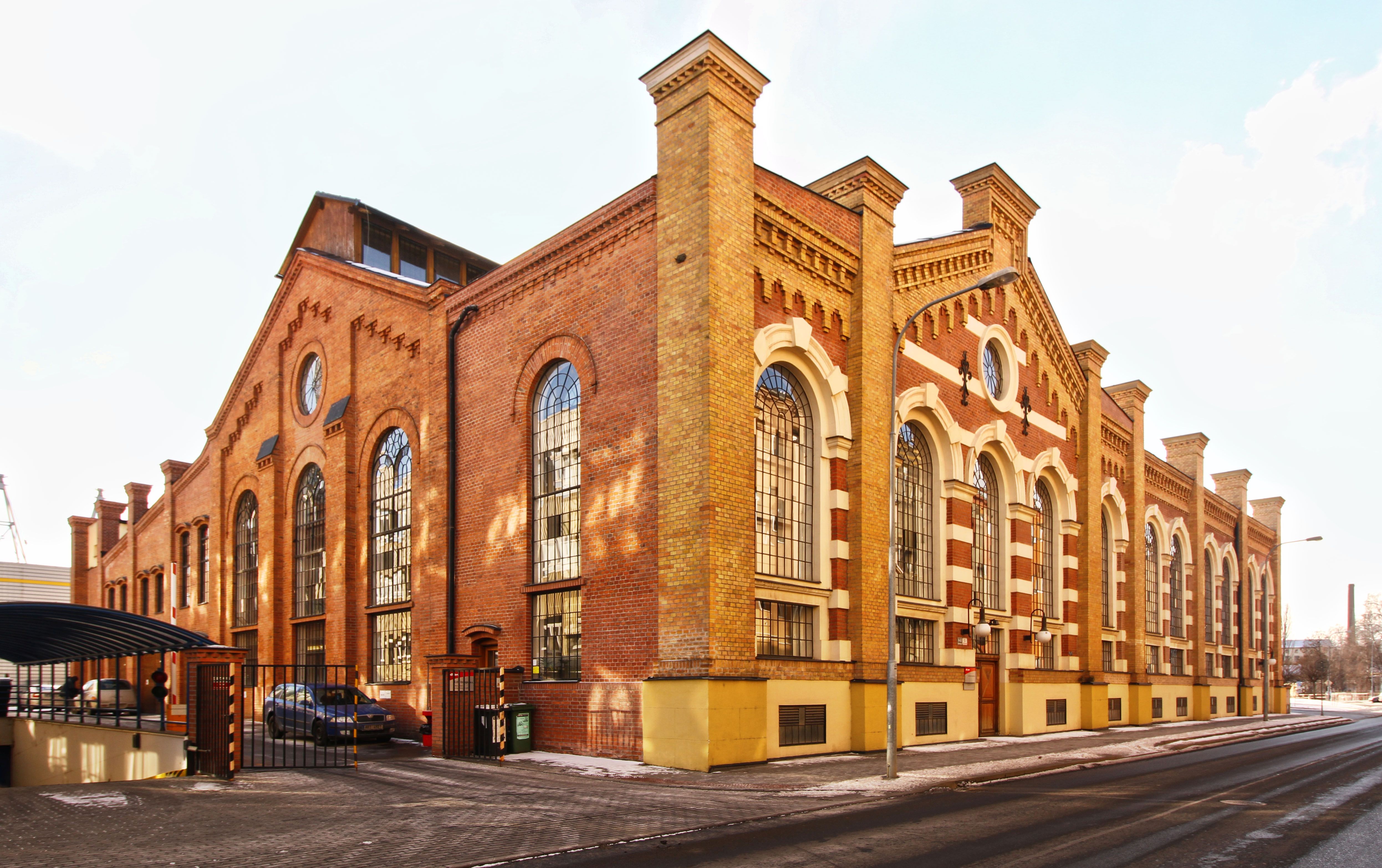