In the location of the original mill on an island in the Svitava in Obřany stands the gloomy building of the Essler Spinning Mill.

This factory was built in 1912 in place of an older, single-storey mill by Ernst Essler, and at the time it was built it was the only factory in Brno made only from reinforced concrete. The spinning mill and connected weaving mill processed various plant materials and wool to make textile yarn, which was distributed to other Brno mills. In 1945, production was taken over by the national enterprise Mosilana, but continued in the building until 1992.

Currently, the building is being considered for renovations. You can see the dilapidated building from a bridge over the Svitava, built unusually wide for a planned tram track, or from the train on the railway viaduct over the spinning mill. 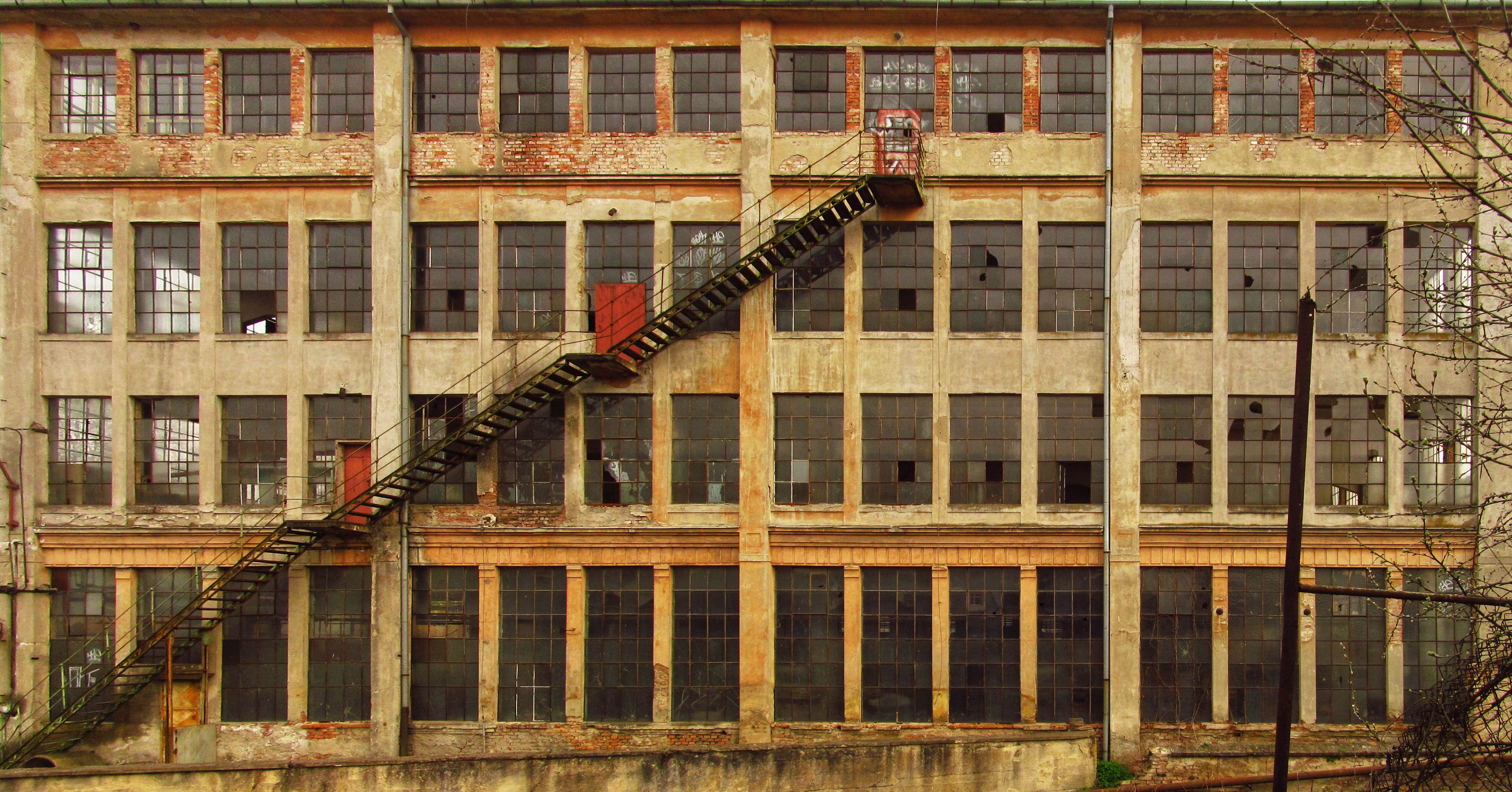 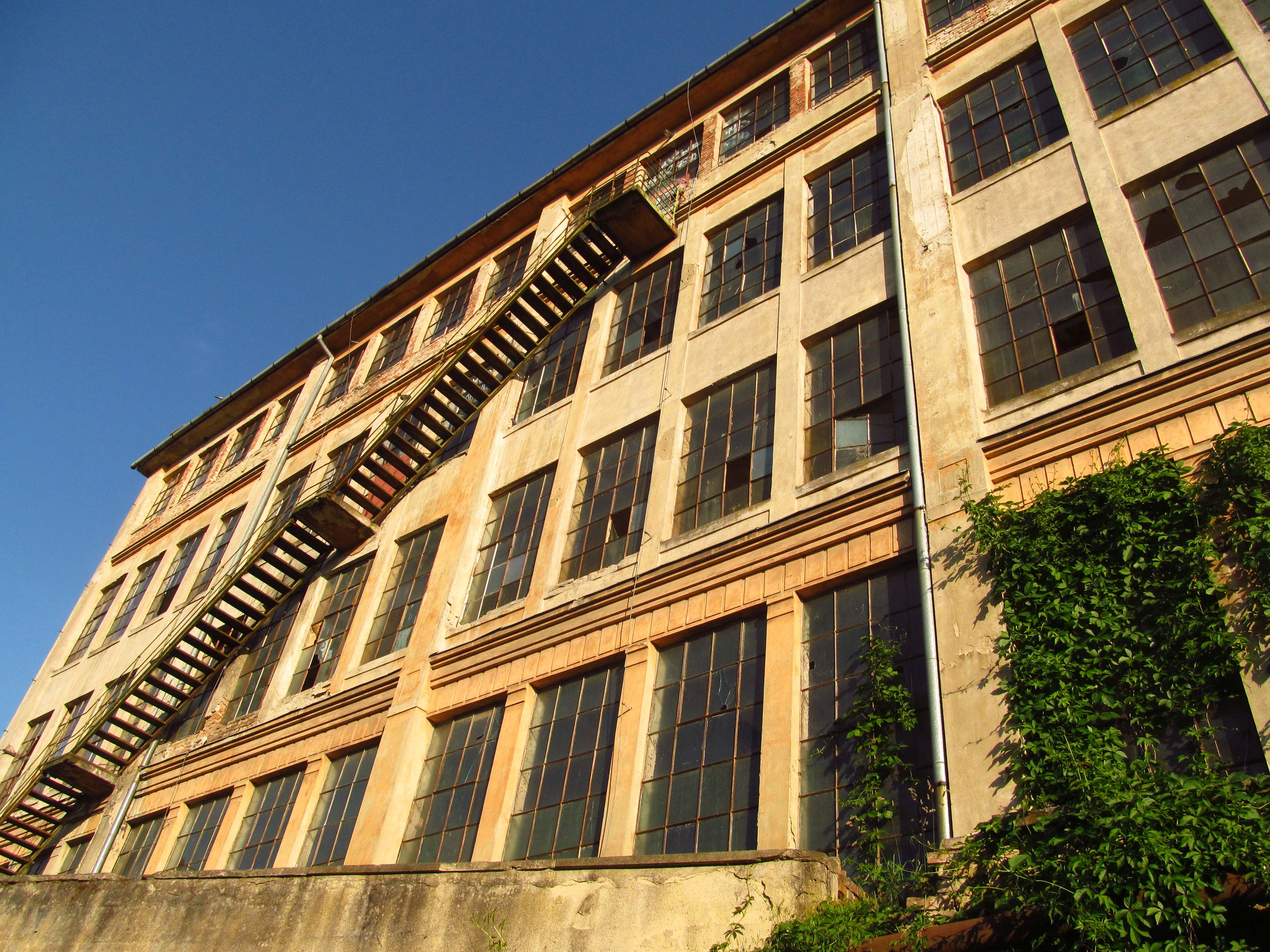 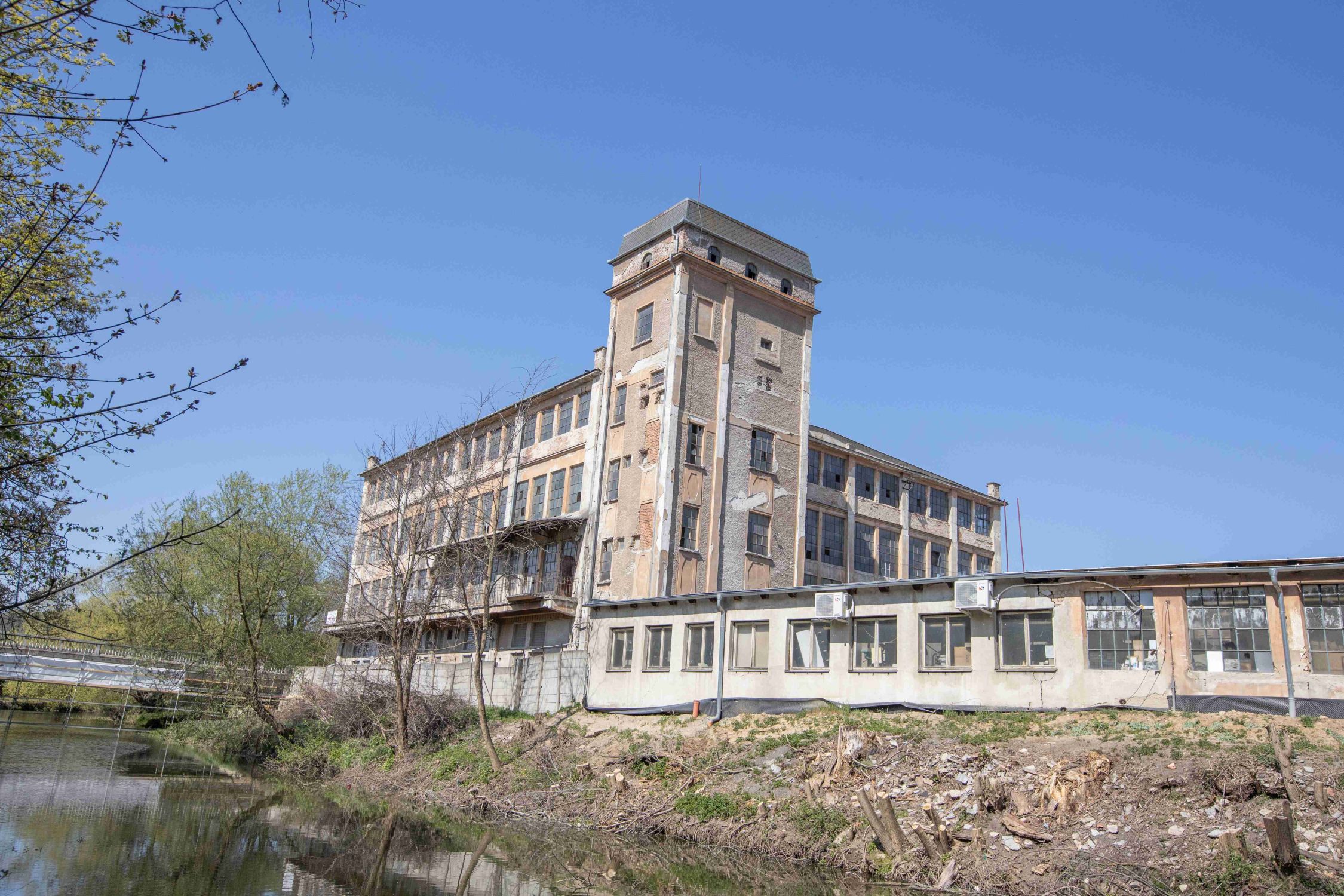