After the Svratka and Svitava, the Ponávka is Brno’s third, forgotten river. The 9-kilometre Health Trail runs against its current from Mokrá Hora.

It commemorates the history of settlement in the area, the Brno–Tišnov rail causeway, and traditional milling in the valleys of the Ponávka River and Jehnická Stream. It passes five romantic ponds and the technical curiosity of the former Jehnice rail station building. At its intersection with hills lies the remains of a pre-war ski jump. The trail ends in Lelekovice, but visitors can continue to the north along the suburban ET Krajem říčky Ponávky (Ponávka River Region) or enter the Babí quarry with its lookout tower. 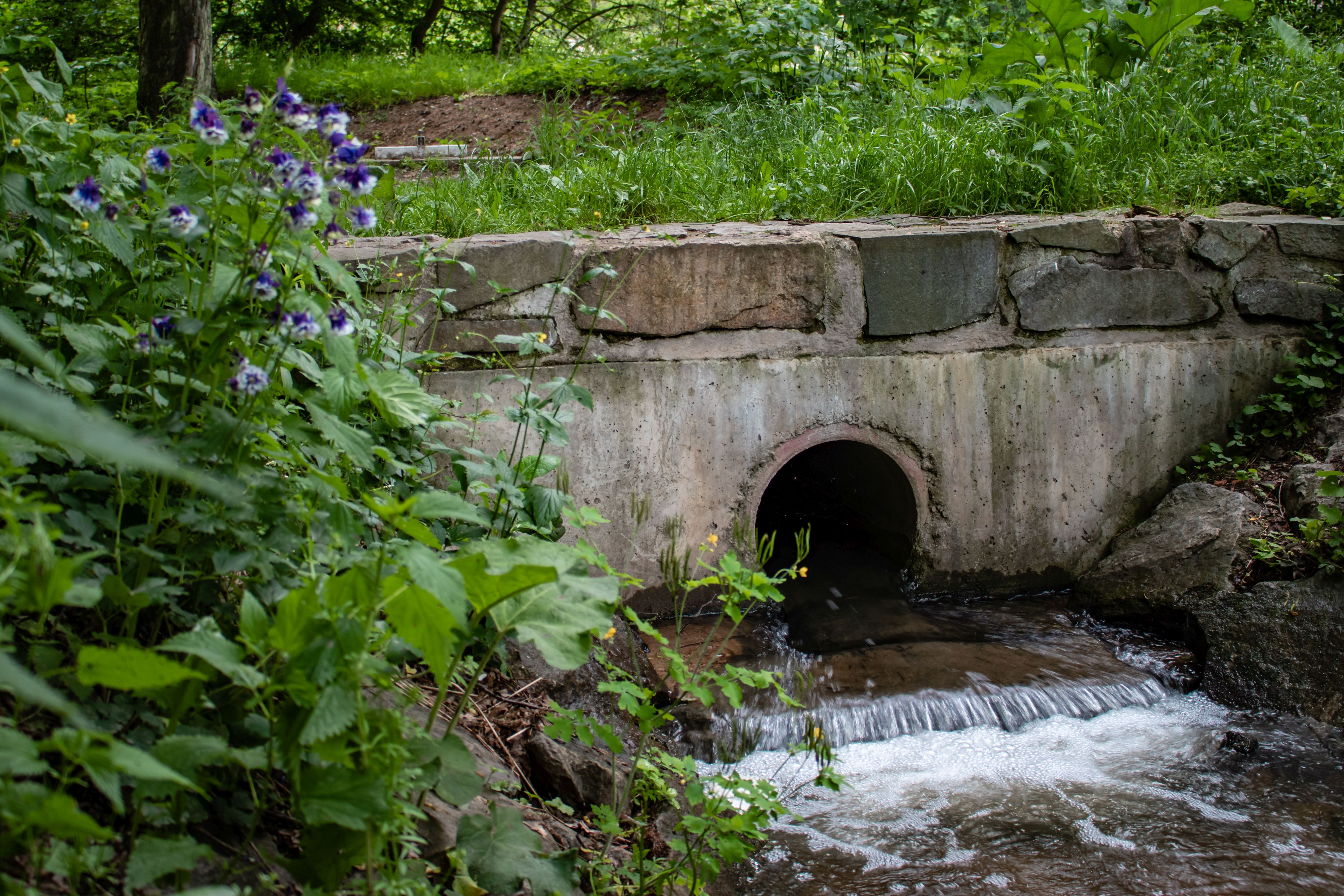