A 45-metre tower is the pavilion’s most fascinating element

One of the dominant features of the exhibition grounds is located at the end of the main axis running parallel to Hlinky Street. Bohumír Čermák is credited with the design of this particular pavilion, which is used primarily for sample trade fairs and was finished in 1928. The structure of the hall, with a supporting central ferroconcrete core and a suspended glass facade, were very progressive for the time when it was built. Its centre originally featured a courtyard with a pond, between two side wings. Visitors could enjoy the view of the surrounding area from a scenic platform on the top of the tower, or relax in a café on the first floor. In 1958, the slightly damaged lightweight wooden lift was replaced a faster and heavier lift, which then damaged the structure and facade. As a result, the platform had to be shut down and is no longer open to the public. During the renovations in 1996, the dilapidated side wings were replaced by the large-capacity G1 and G2 halls. 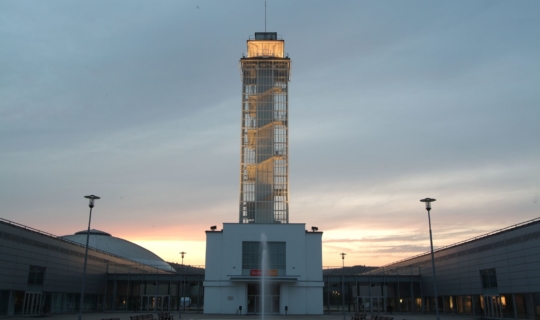 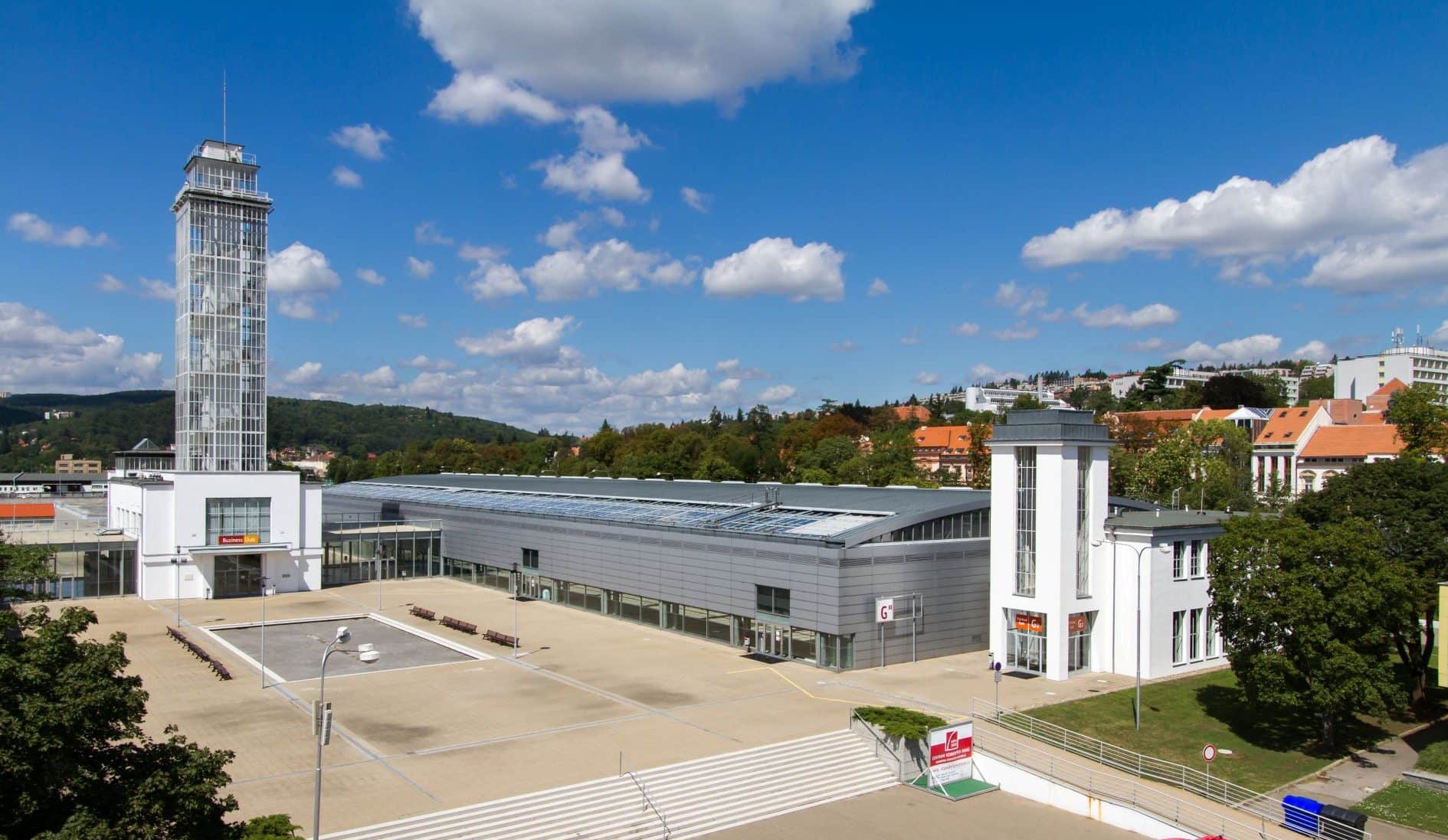 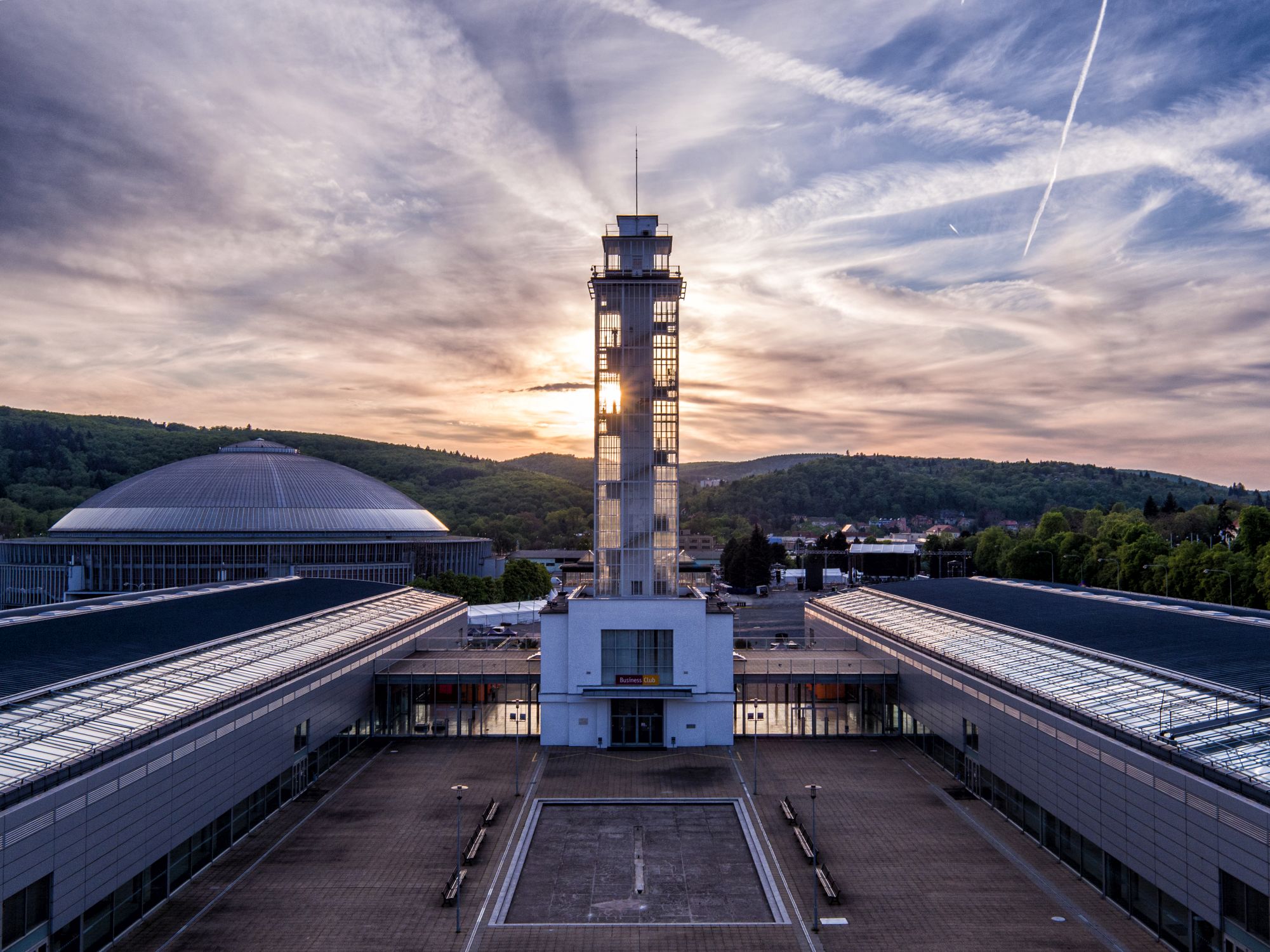 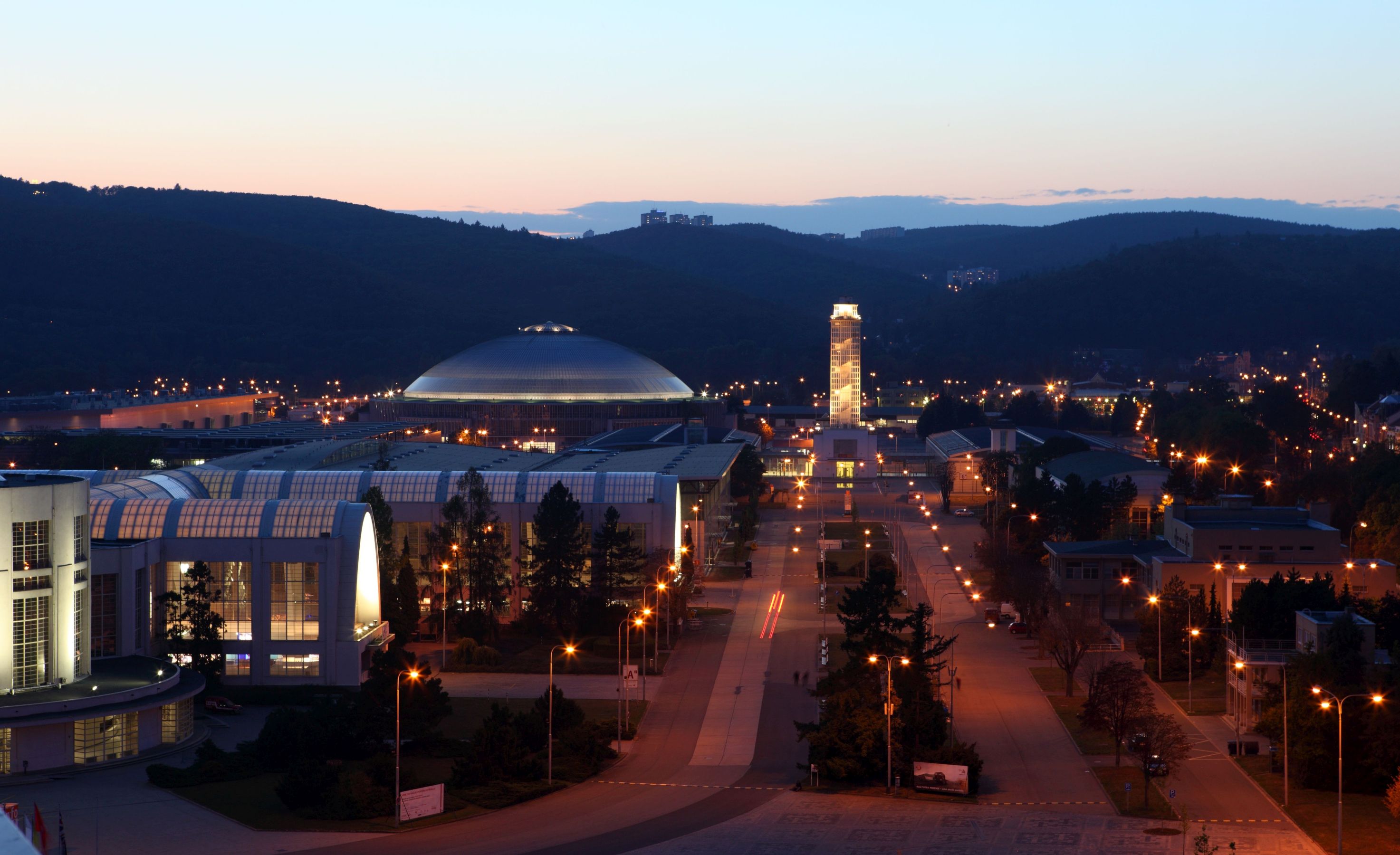 Tell your friends about Pavilion G!