This historical square is located in the area of Old Brno

Until the end of the 1950s, Mendel Square was a large public space with a park in front of the monastery and basilica, bordered on the south by a line of old houses that no longer exist. A few dozen metres from it were, for example, a municipal spa and the Old Brno town hall. During WW2, however, the square was damaged in an air raid. In the 1960s, the square was rebuilt based on a design by architect František Kočí that disrupted this part of the city and destroyed its historical value and peaceful atmosphere.

The square is now dominated by the Abbey of St Thomas, which is closely associated with the activities of both Gregor Johann Mendel and Leoš Janáček. Visitors can hardly miss the monumental Gothic Bazilika Nanebevzetí Panny Marie (Basilica of the Assumption of Our Lady), whose collection of objects includes the Black Madonna painting worshipped as the protector of the city of Brno.

For 140 years, the Starobrno brewery has been located close to the square. Although it has modern facilities, it keeps traditional production procedures alive and complements them with innovations and modern technologies. Its premises and production methods are open to tours by the public.

Currently, the city is planning a reconstruction of the entire square with the aim of restoring its former glory. 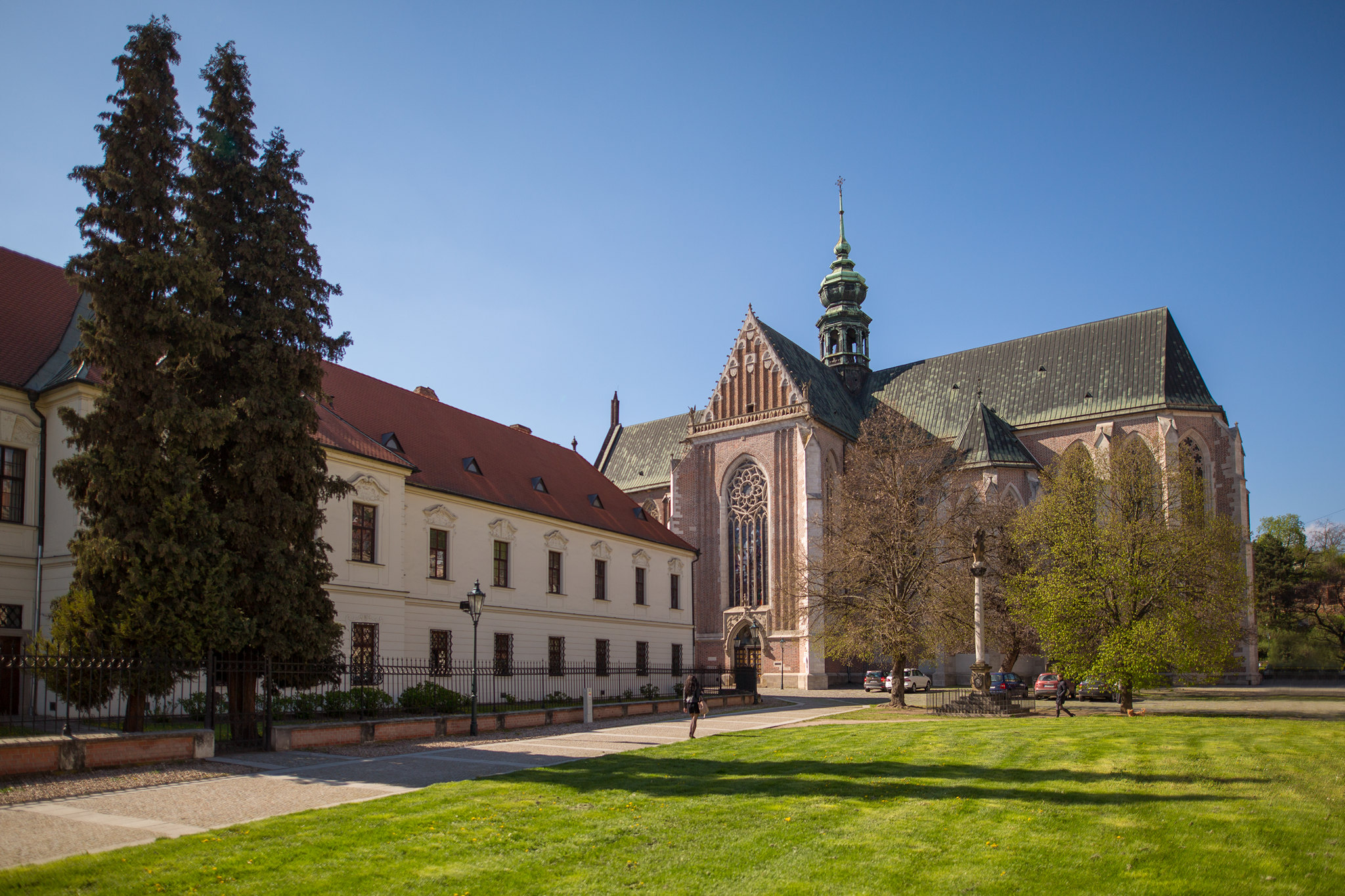 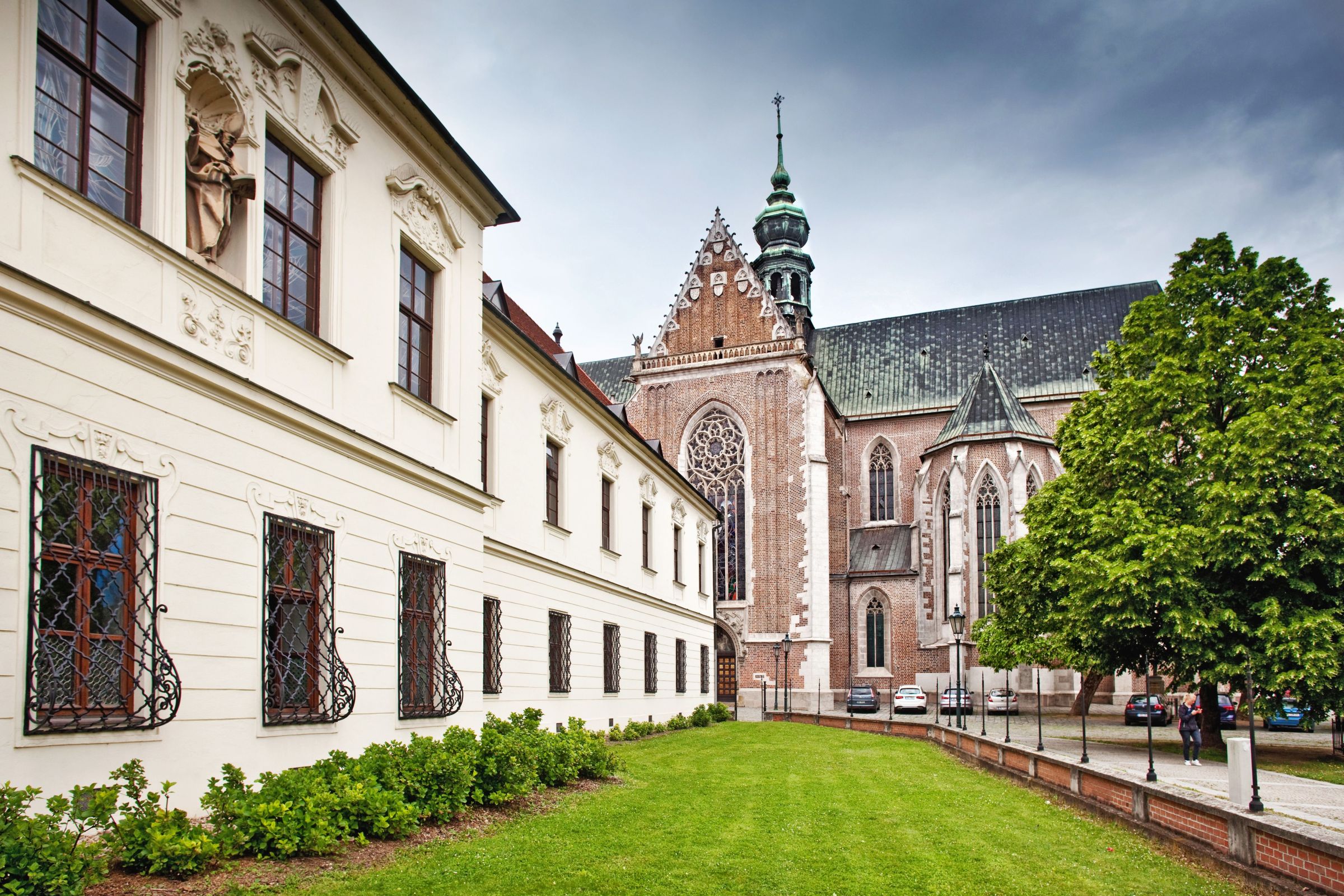 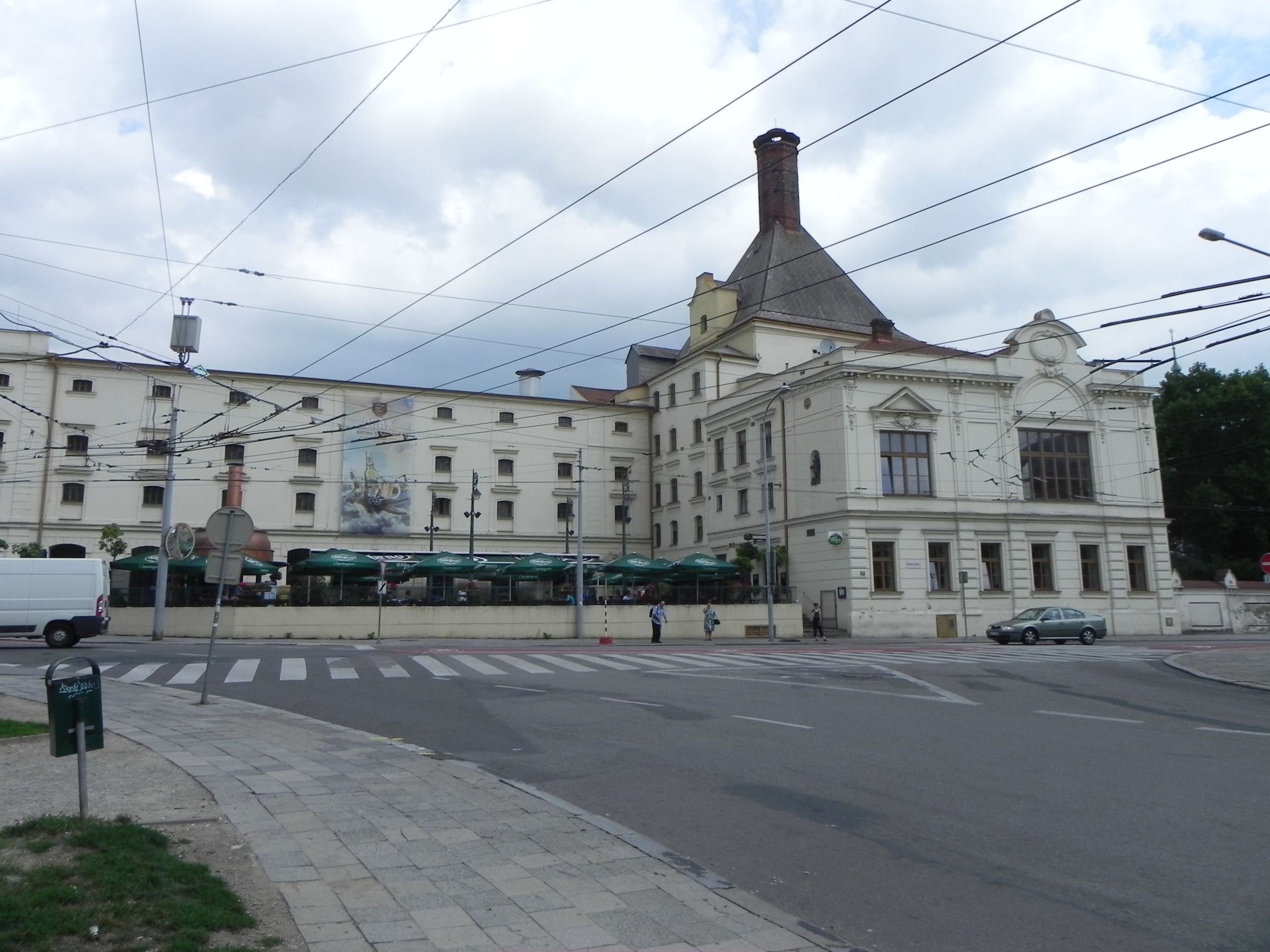 Tell your friends about Mendel Square!