Czech stunt performers are some of the world’s finest, and Hollywood often shoots big-budget action films over here. But we Czechs don’t actually make any action films or series ourselves. This may be about to change: professional stunt performers from the Czechstunts crew, in hock with filmmakers from the production companies Epicture and Lonely Production have decided to pool talents.  Adrenalin-pumping action, punch-ups, explosions, chases, shoot-outs and pithy one-liners – all will be packed into a new action-comedy series to be called Kaskadéři s.r.o., whose pilot episode was filmed here in Brno. What’s come of the idea so far? 3 years of work, 19 litres of fake blood, 56 trick shots, 146 people in the crew, and CZK 309,701 donated from 205 fans on the Czech crowdfunding site Startovač.

The design for a railyard warehouse, one of the most interesting industrial buildings of its era, which functions as a kind of pedestal upon which stands the panorama of the city’s historic core, with Petrov Hill rising up as its prow, is the work of two technicians employed by the Emperor Ferdinand Northern Railway – Wilhelm Ast and Hartwig Fischel. The historic hall probably got the name Malá Amerika owing to its role as a transhipment terminal for overseas goods. Today it offers an unconventional space for organising exhibitions, concerts, theatrical productions, and other cultural or gastronomic events.

Filming broke a lot of records, new ground, and set new standards. For example, the first extinguishing of a stuntman on fire during a full body burning performed airborne, suspended from rigging – only ever done before on the ground (otherwise airflow around the body continues to reignite the flames even after being extinguished). A new record was simultaneously set for the duration of the full body burning – the stuntman was burning all over for over 90 seconds!

The Malá Amerika area also witnessed the biggest massacre (on film) of Brno cops in the entire history of the Brno Municipal Police, and it was probably also a first for the film crew when they ate steaks from plastic coffee cups. 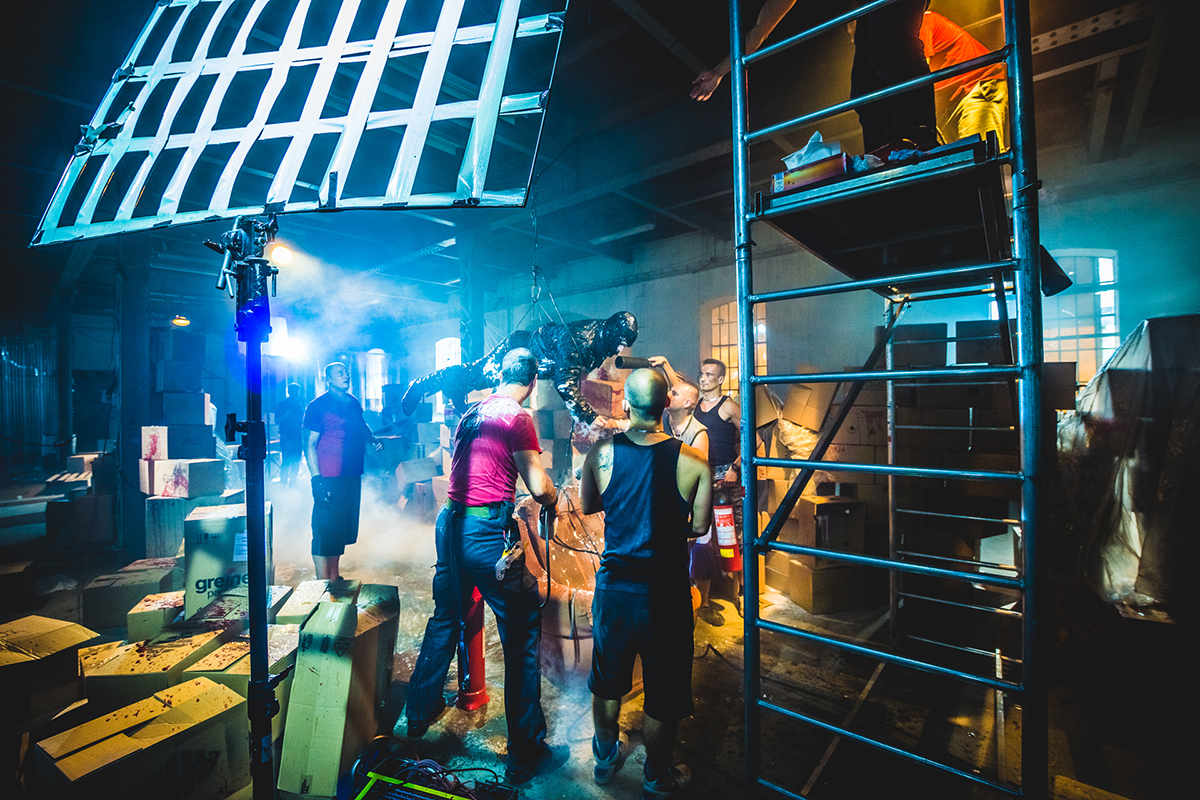 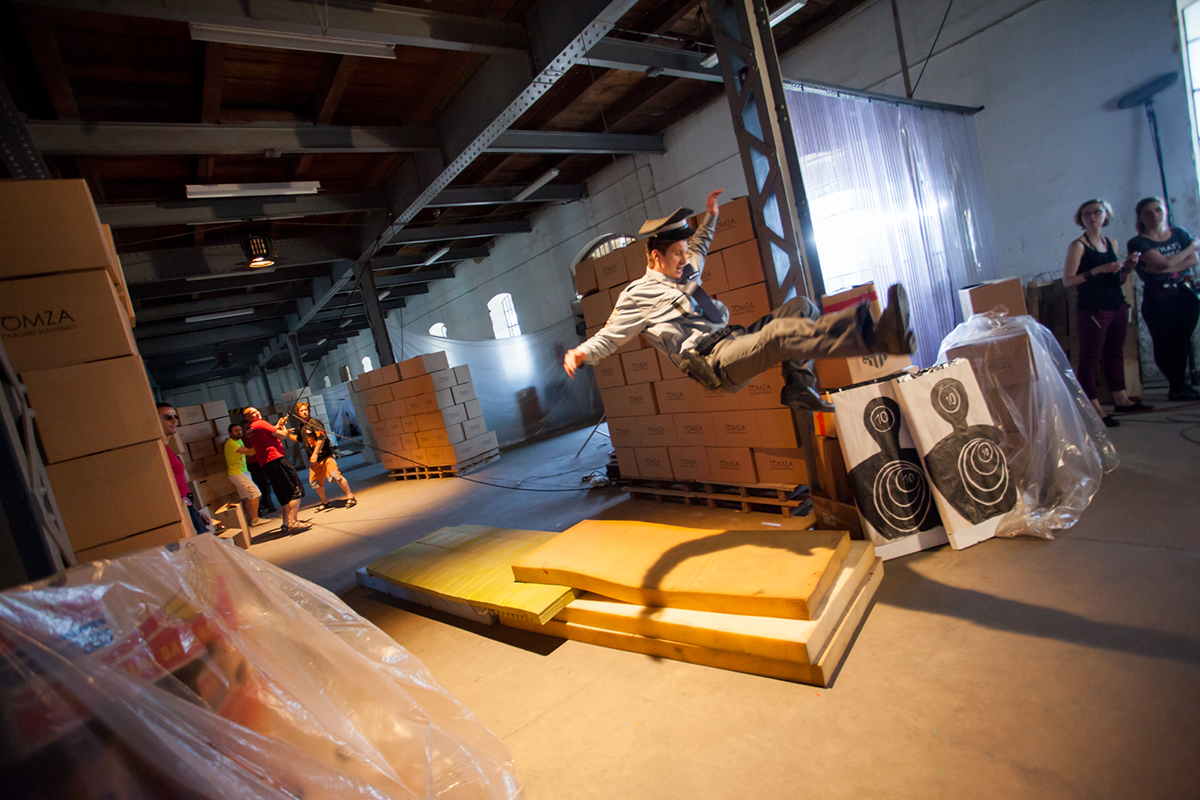 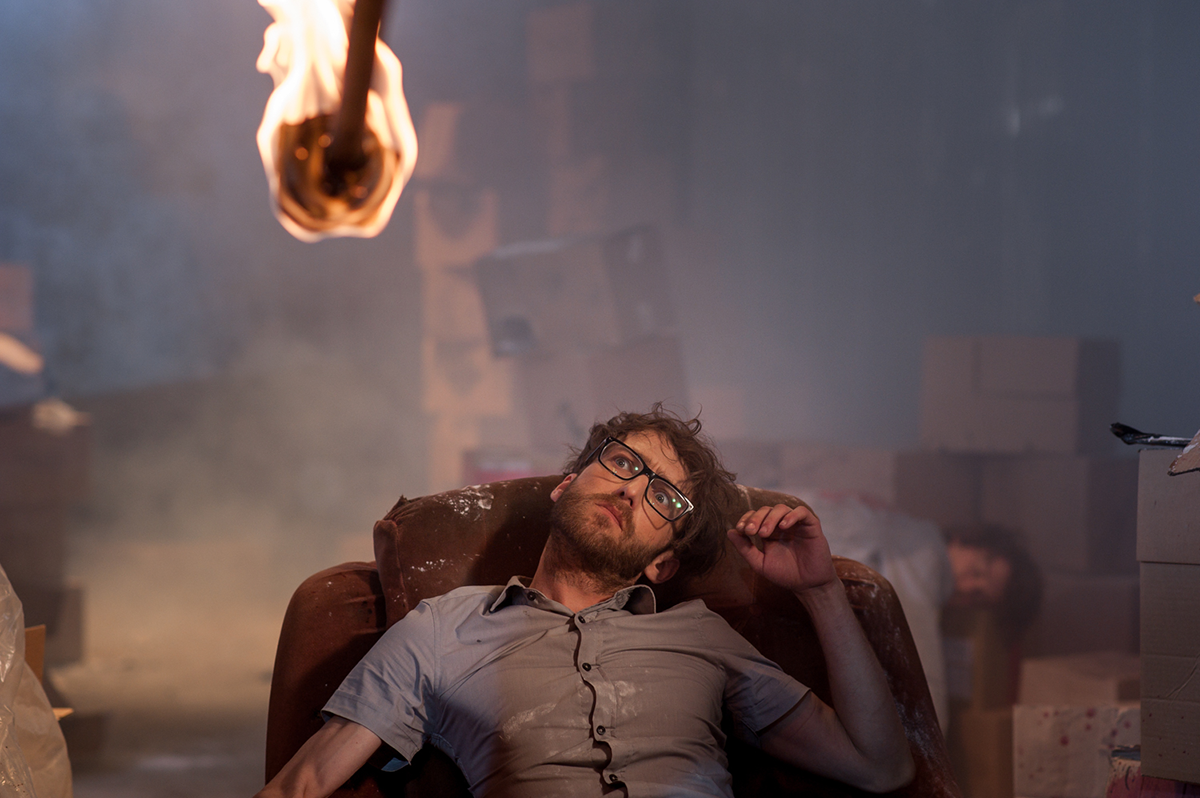