Every resident of Brno must know some of the legends about Ponávka. It dips into the ground and shoots back up somewhere among the factories on Cejl, and no one knows exactly where it runs from or to.

Brno used to be interwoven with many strands from the Svratka, Svitava, and Ponávka, with the water powering many mills. All that remains today is the winding Svitava Canal. While since 1993 the Ponávka itself has run through a tunnel from Královo Pole under Lesná to the Cacovický Canal, on Radlas, Špitálka, Vlhká, and Škrobárenská streets you can still walk over bridges and the remains of banks that once formed the most romantic part of the city.

After being shortened, the Svitava Canal runs 3.6 km, of which almost 1 km runs through underground tunnels, and it joins the Svratka under the bicycle path by Jeneweinova street. 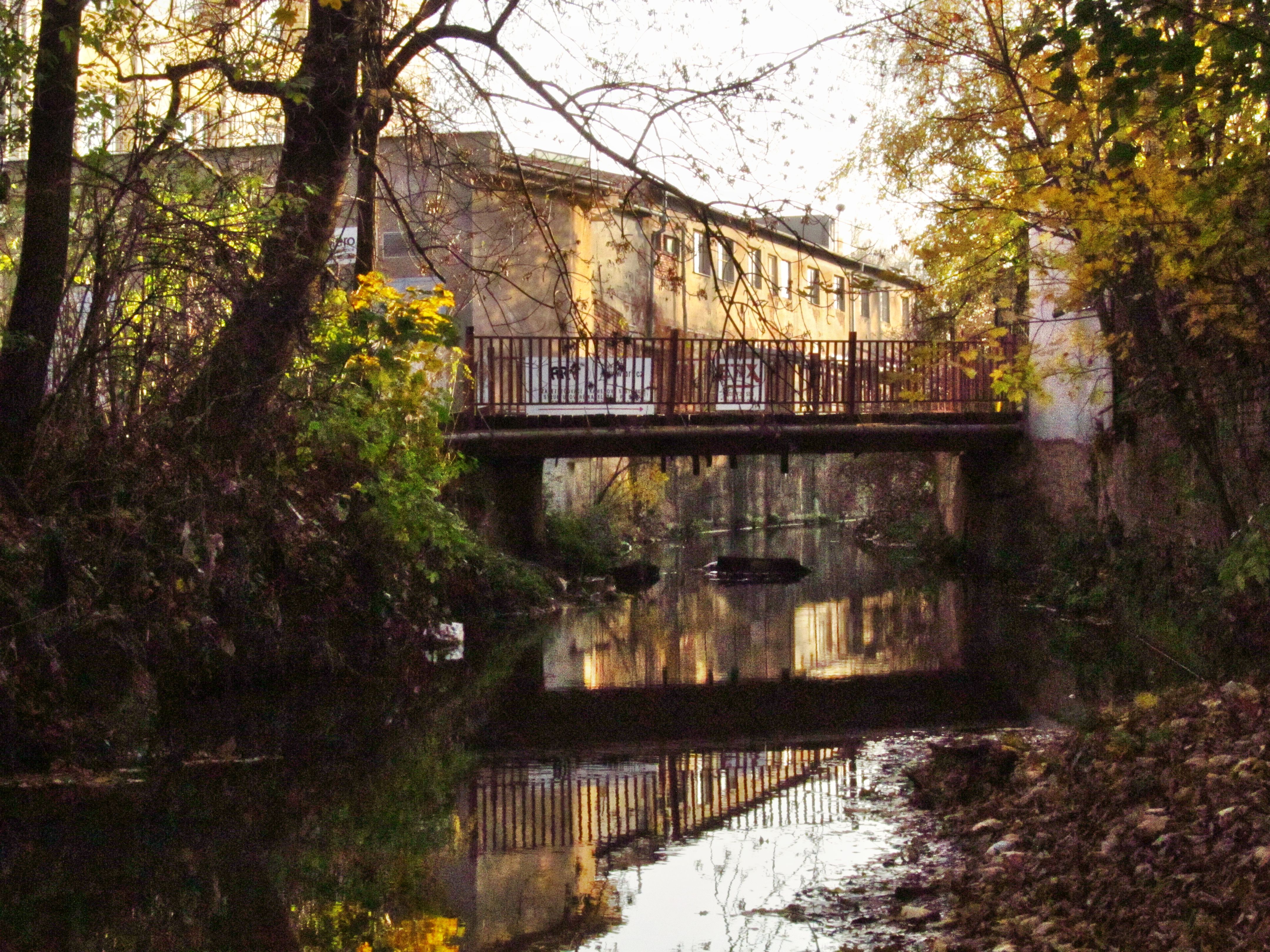 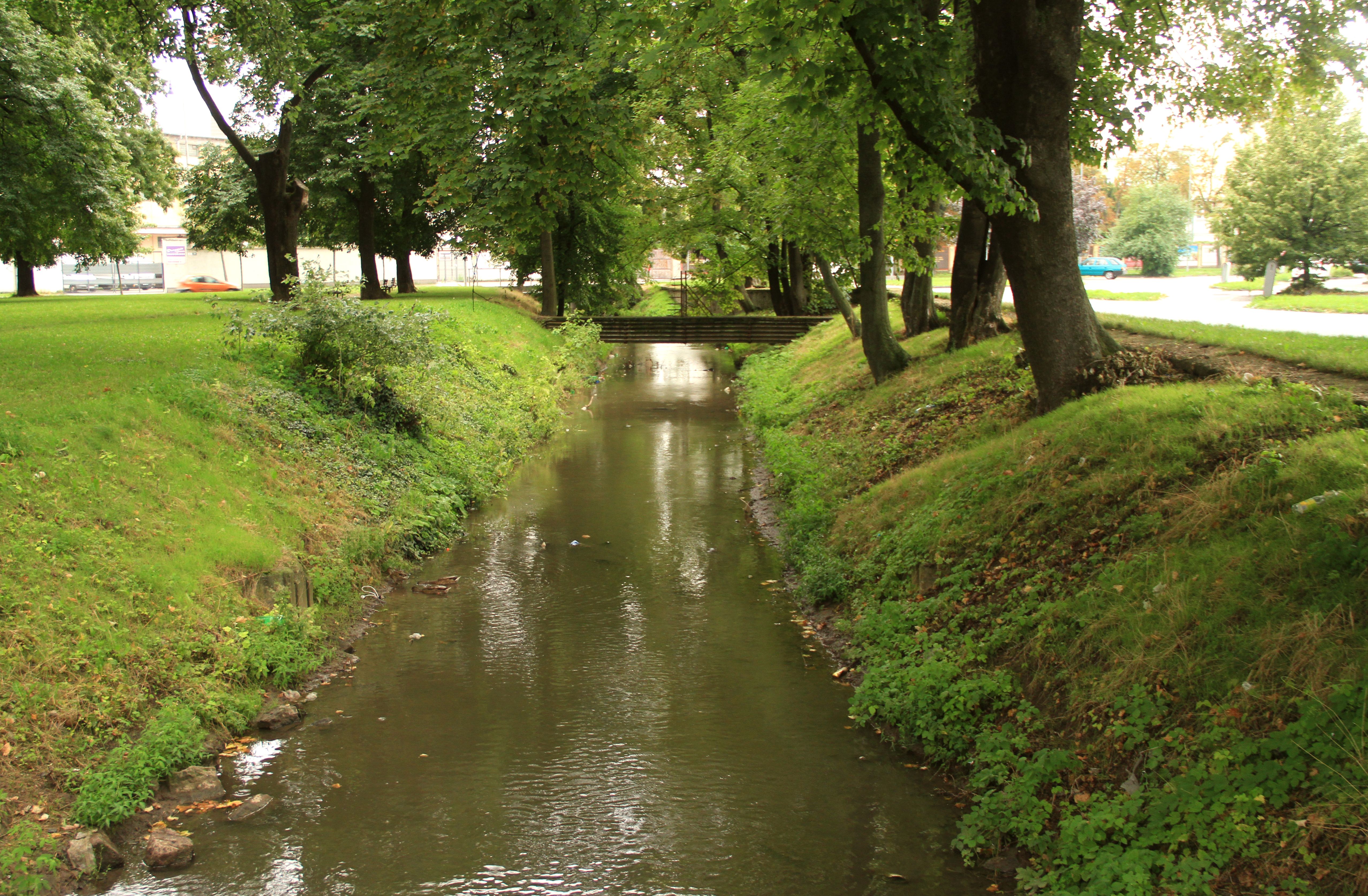 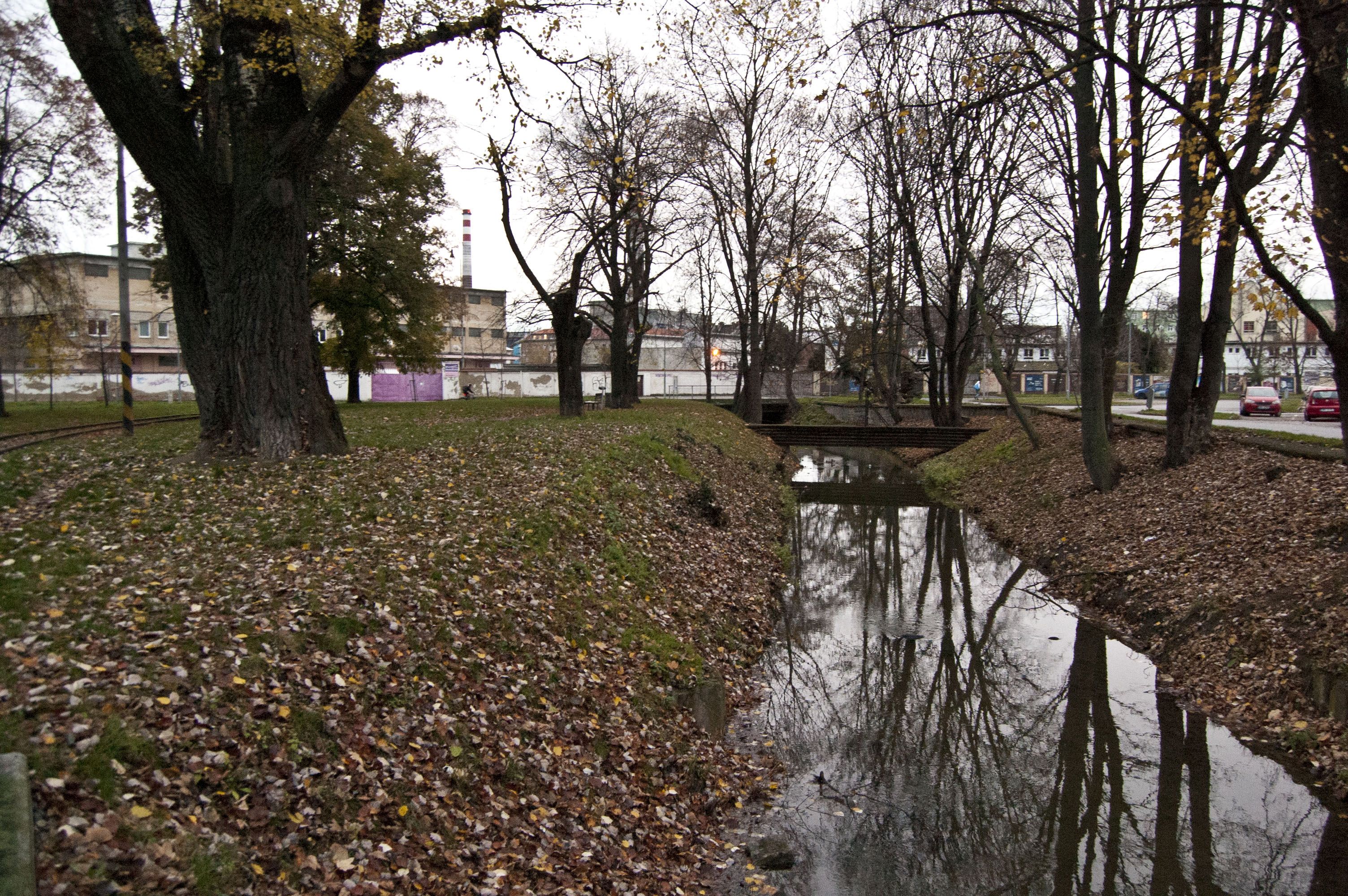