Closely following textile production, the machine industry came to Brno, first to make textile machines and their parts and later expanding to a wide range of other devices.

In 1865 between the contemporary upper and lower railway stations, the Wannieck machine factory was founded and began making equipment for sugar refineries and then  steam engines licensed by the Swiss company Sulzer. After consolidation with První brněnská strojírna in the 1930s, the grounds transferred to Česká zbrojovka and production started on steam turbines licensed by the British company Parsons.

After World War II, Vaňkovka became part of Zetor, and it remained so until 1996. After being shut down, the factory got lucky – instead of being demolished its most interesting building was preserved as part of a shopping centre and gallery that are still open to the public. 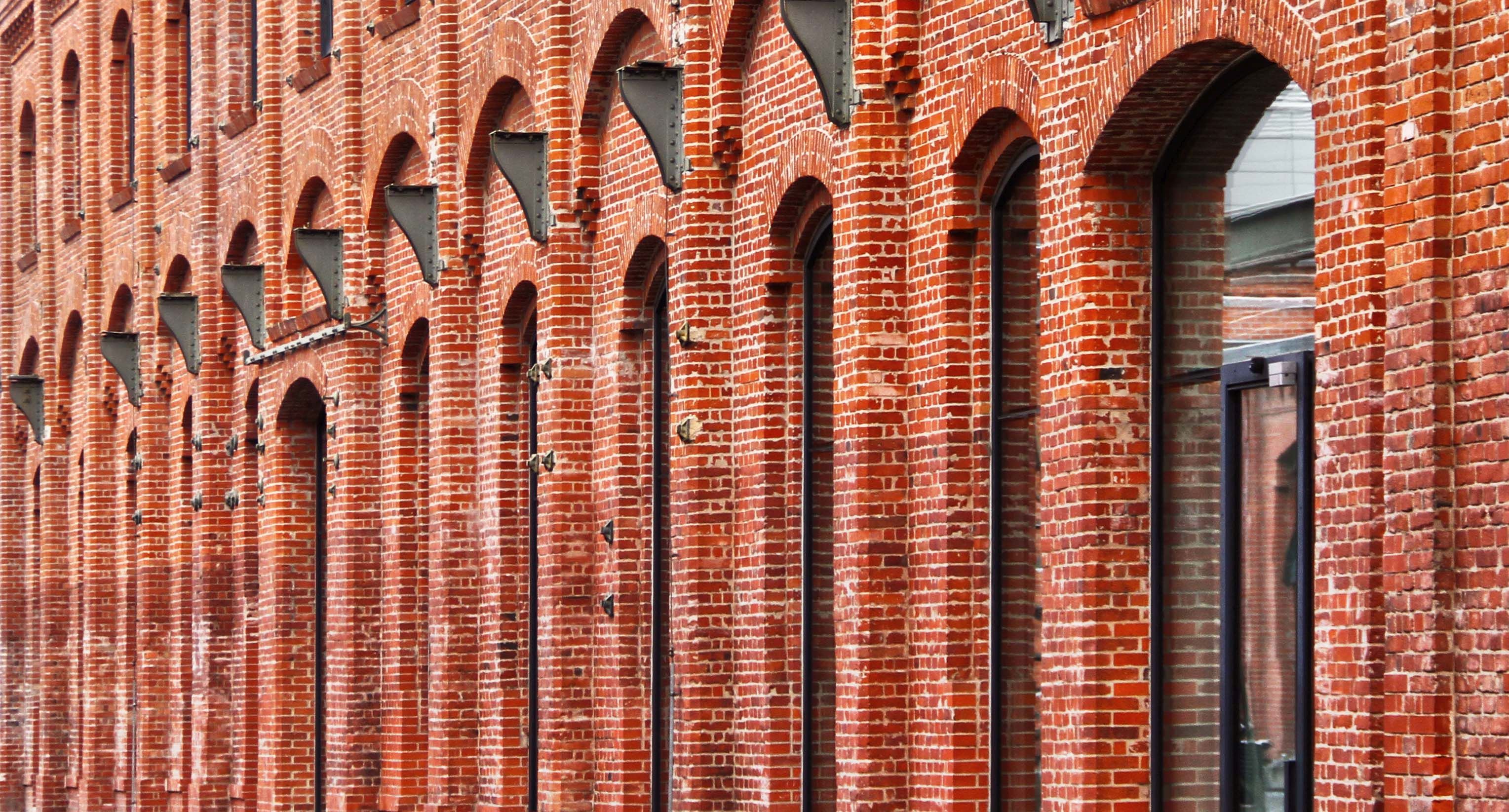