A gymnasium with the biggest hall in Brno.

The foundation stone of this multi-purpose site was laid in 1927. Two years later, an athletic stadium was added; another year later, both gymnasiums were opened. The original exhibition pavilion was incorporated into the premises and turned into a big hall with a foyer and cloakrooms. Later, a cinema, a restaurant, and a café were added.

Several sports clubs still continue in the original activities of the facility and the premises are open to the general public. In addition to the sports hall and climbing centre, there is a minigolf course, a pitch for five-a-side football, and various sports facilities available to rent. Its hall of 50 x 14 metres is still the largest one in Brno, and it hosts balls, fashion shows, and concerts (KC Babylon). The music club Melodka is also housed on the premises. 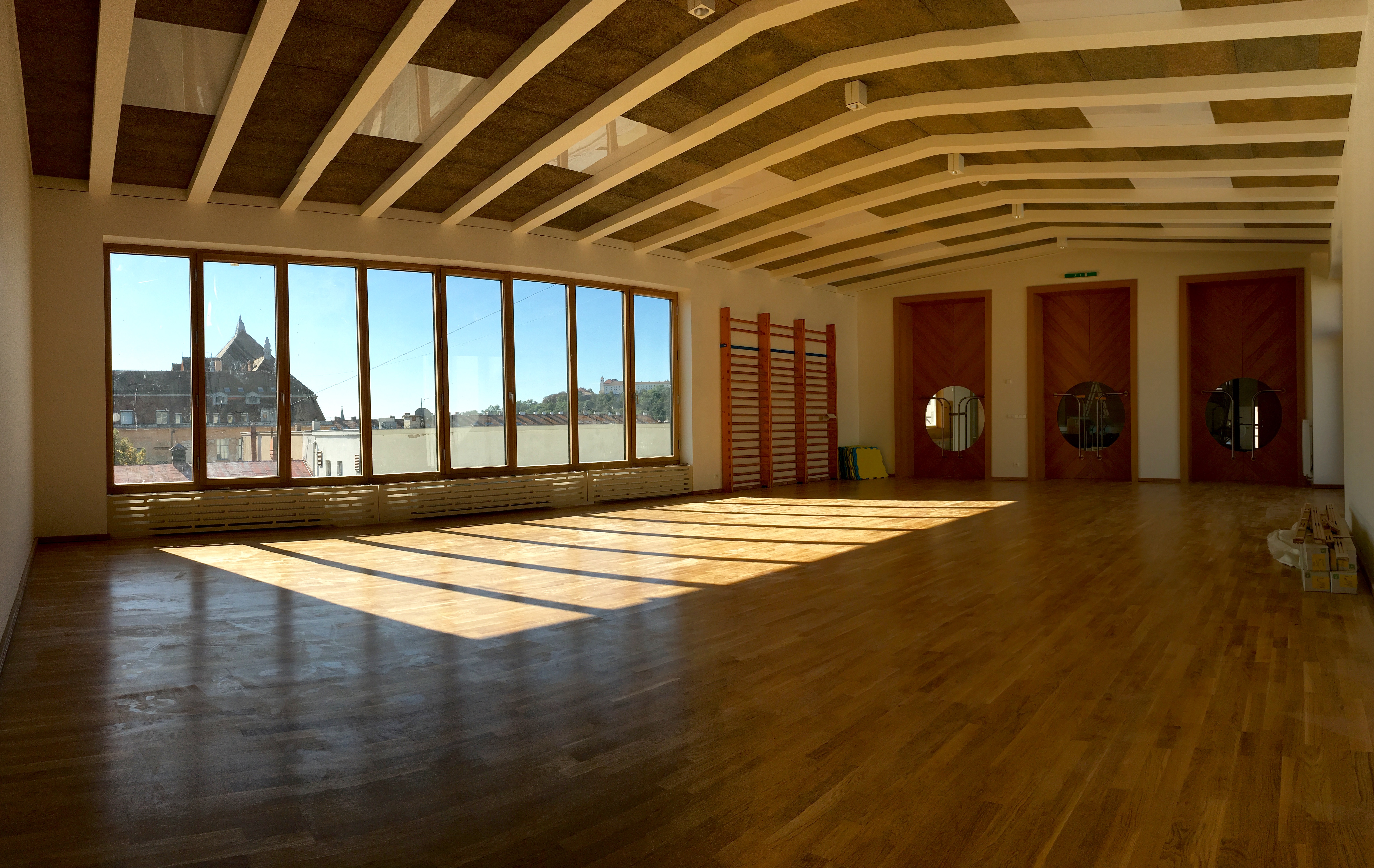 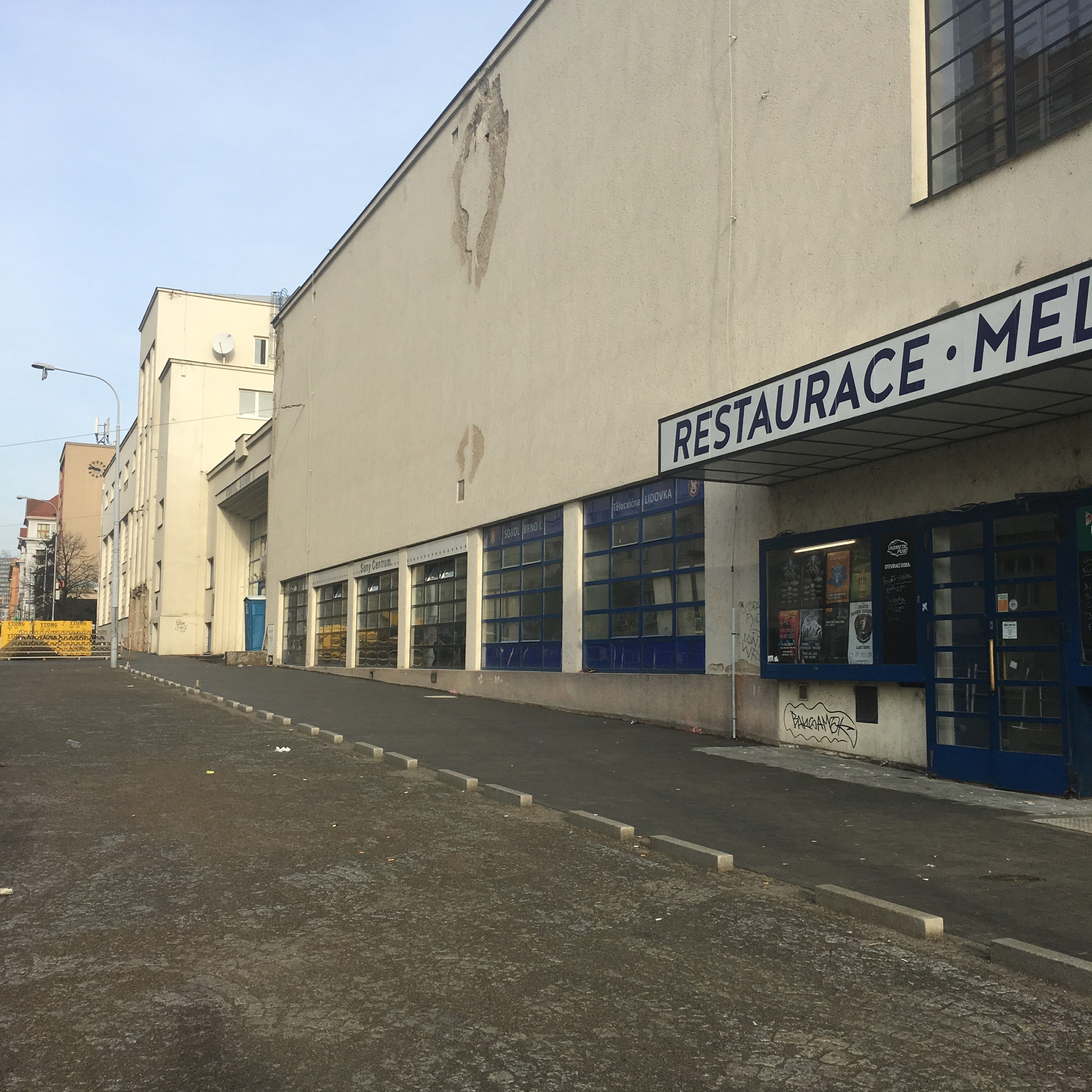 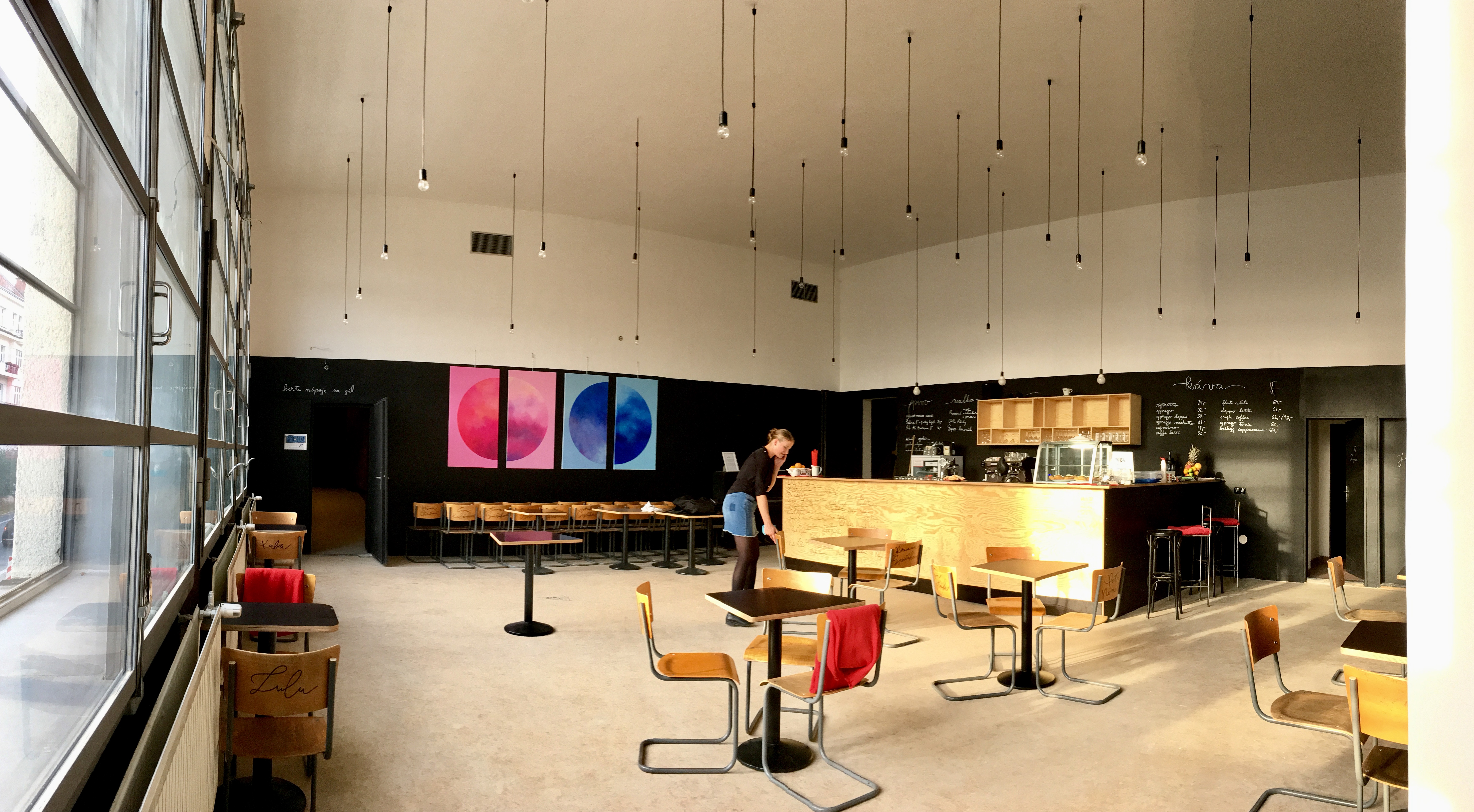 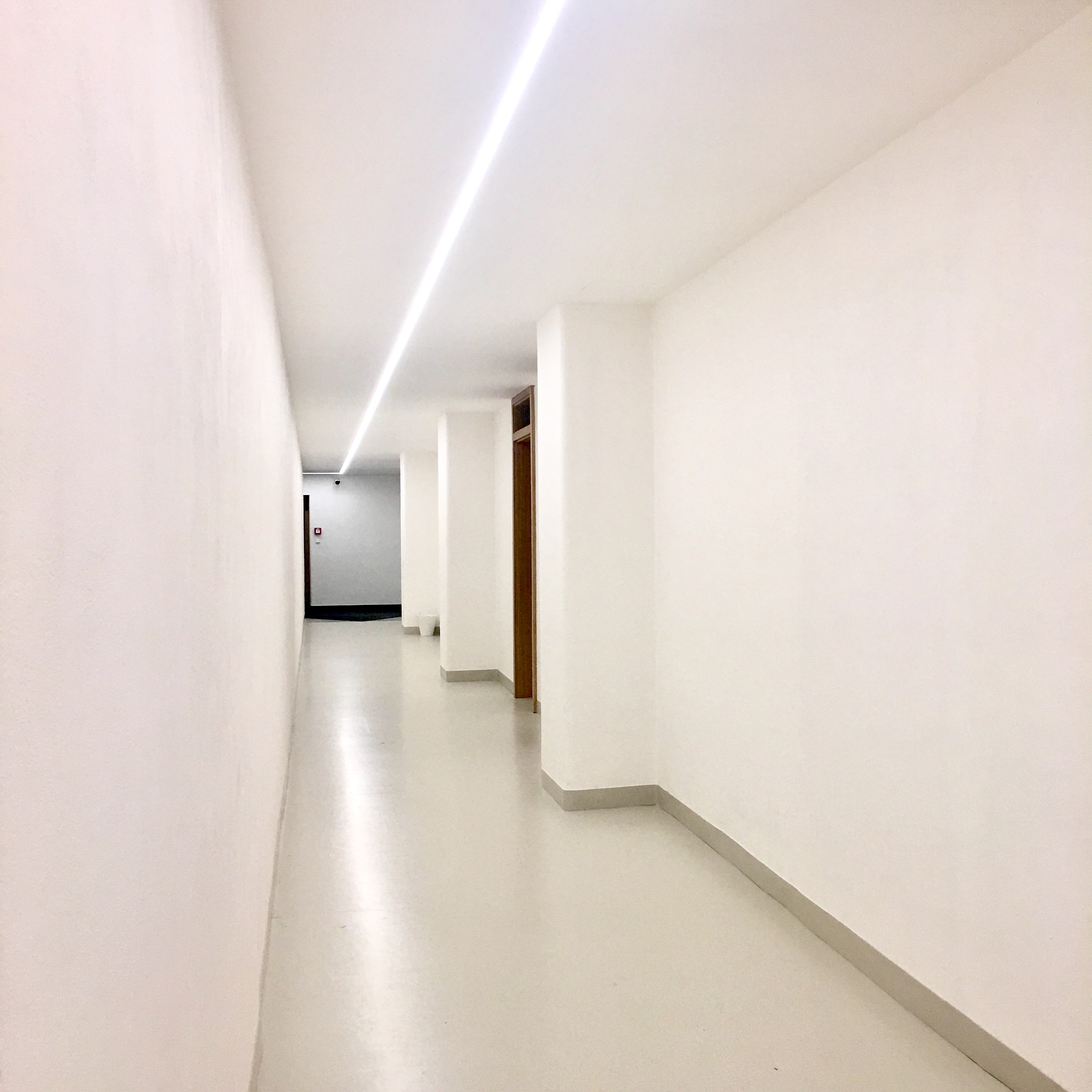 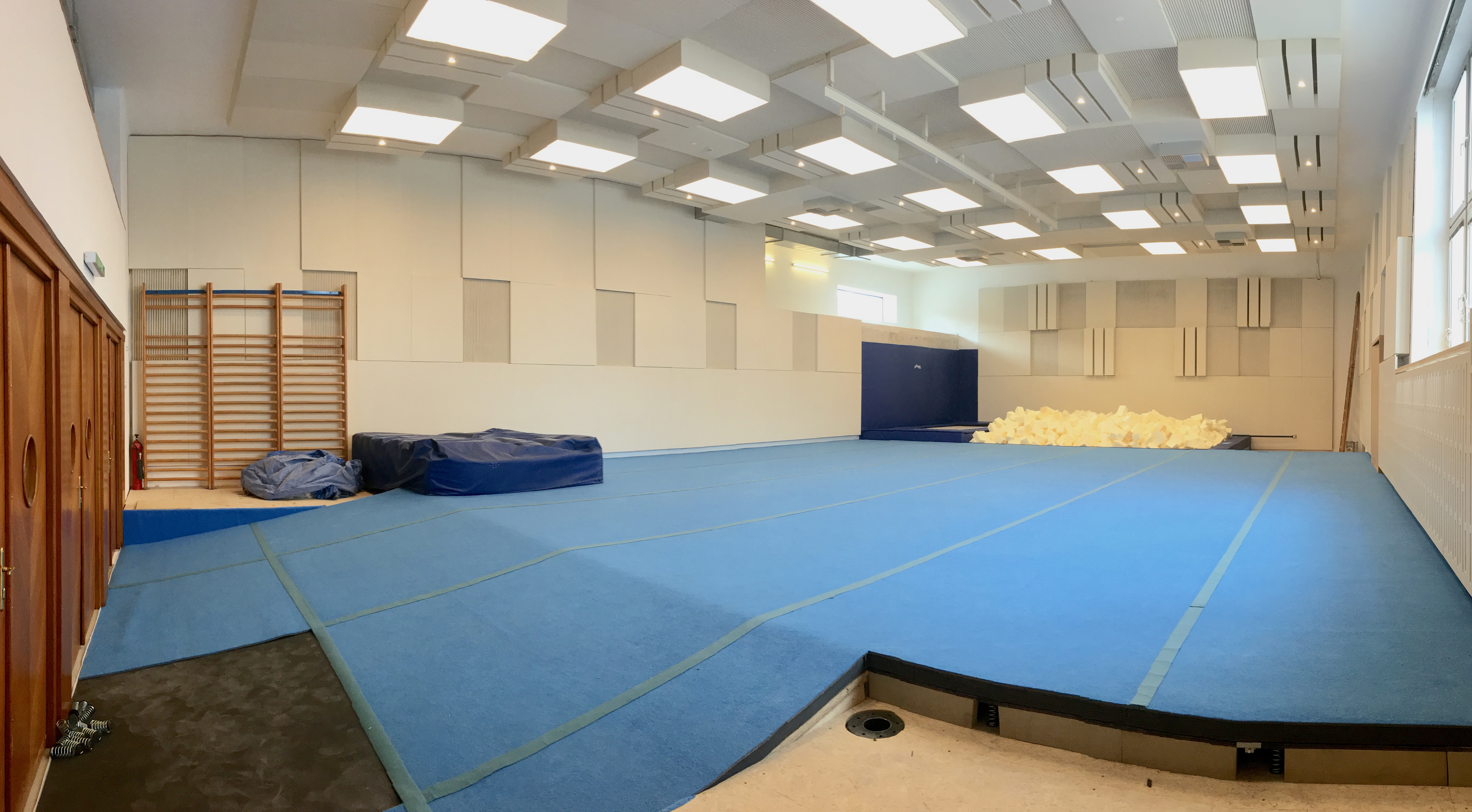 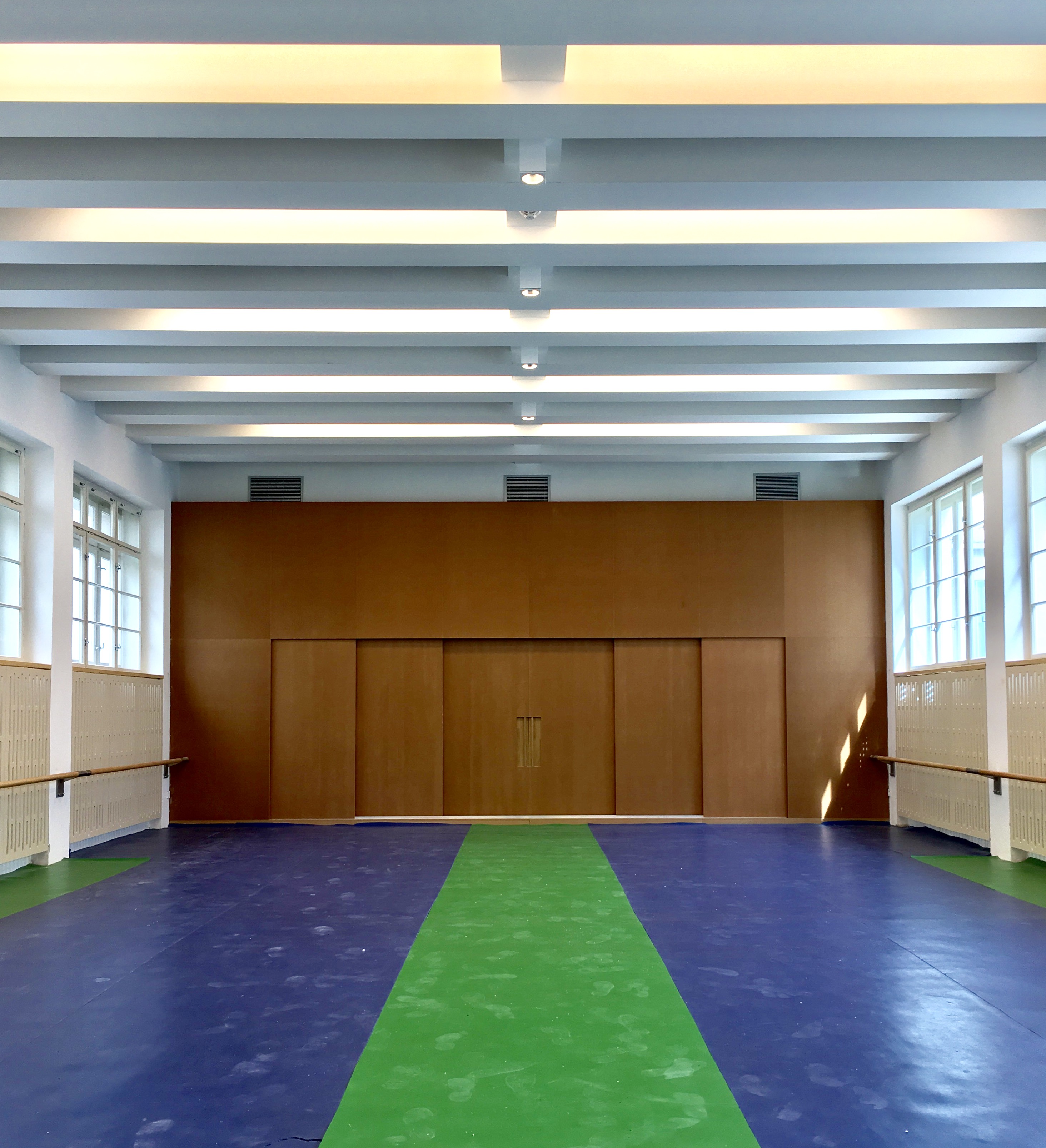 Tell your friends about Stadion Gymnasium and Community Centre!