A legendary Brno club next to an excellent restaurant

A perennial star on the Brno club scene for almost 50 years, the club’s major activities focus on regular shows of jazz and rock music, oldies music parties, and other themed nights as well.

Šelepova No. 1 (named after its location on 1 Šelepova Street), also known as Šelepka, is the only place in the Czech Republic that has had several special events broadcasted live from it. This includes the first live broadcast of Noc s Andělem (A Night with Anděl), with another two live shows on New Year’s Eve in 2001 and 2002.

This club located in Šelepova Street also has another first in its history: the very first programme in the new millennium broadcast by Czech Television’s Channel 1 on 1 January 2001, named Šelepka hraje a zpívá (Šelepka Playing and Singing). Another chapter in the media history of the club is represented TV shows by individual artists such as phenomenal trumpeter Laco Deczi.

The music programs are complemented by now-legendary regular events, such as Tekutý kapřík (The Liquid Carp), Festival pohodových filmů (the Easygoing Film Festival), and more. 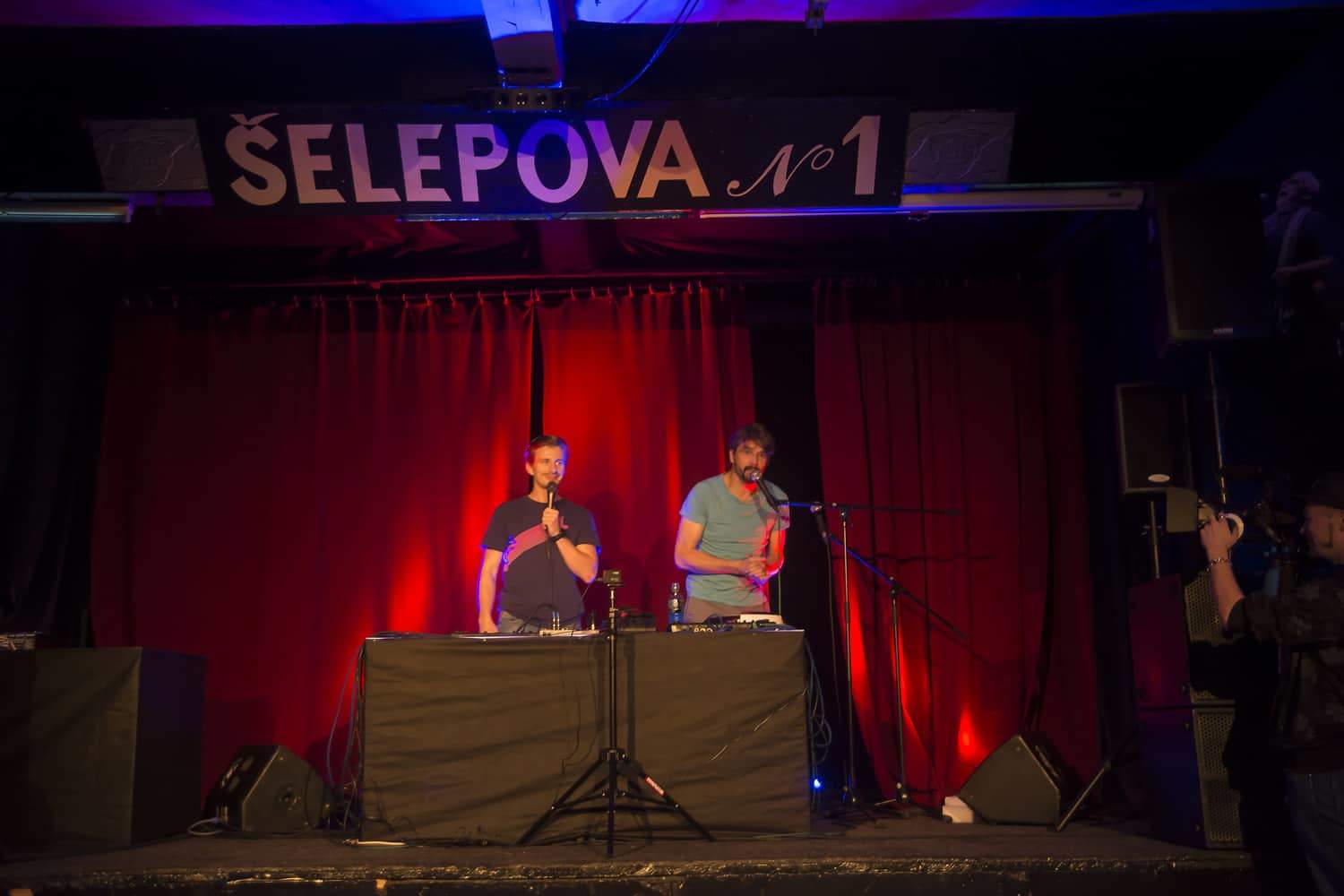 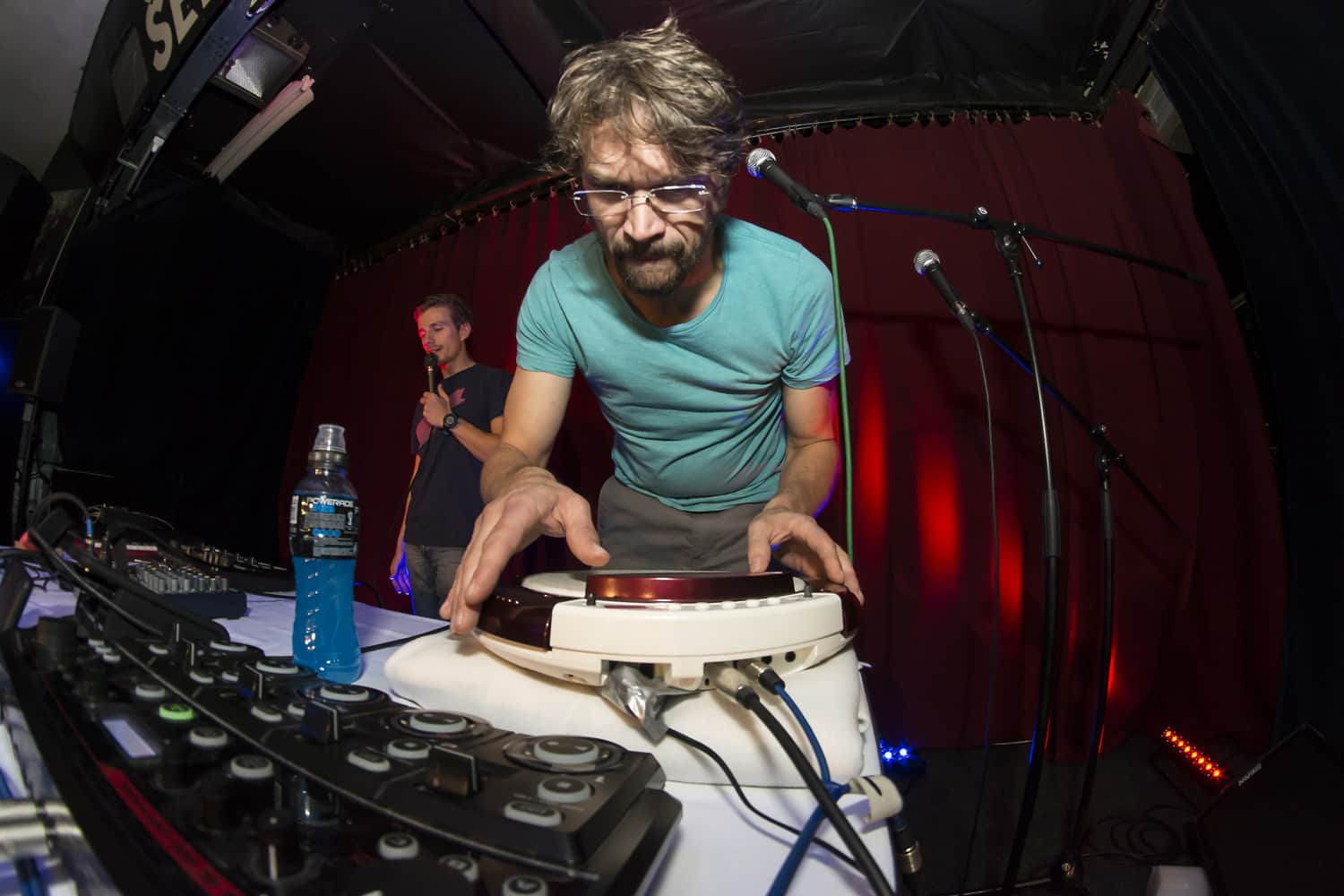 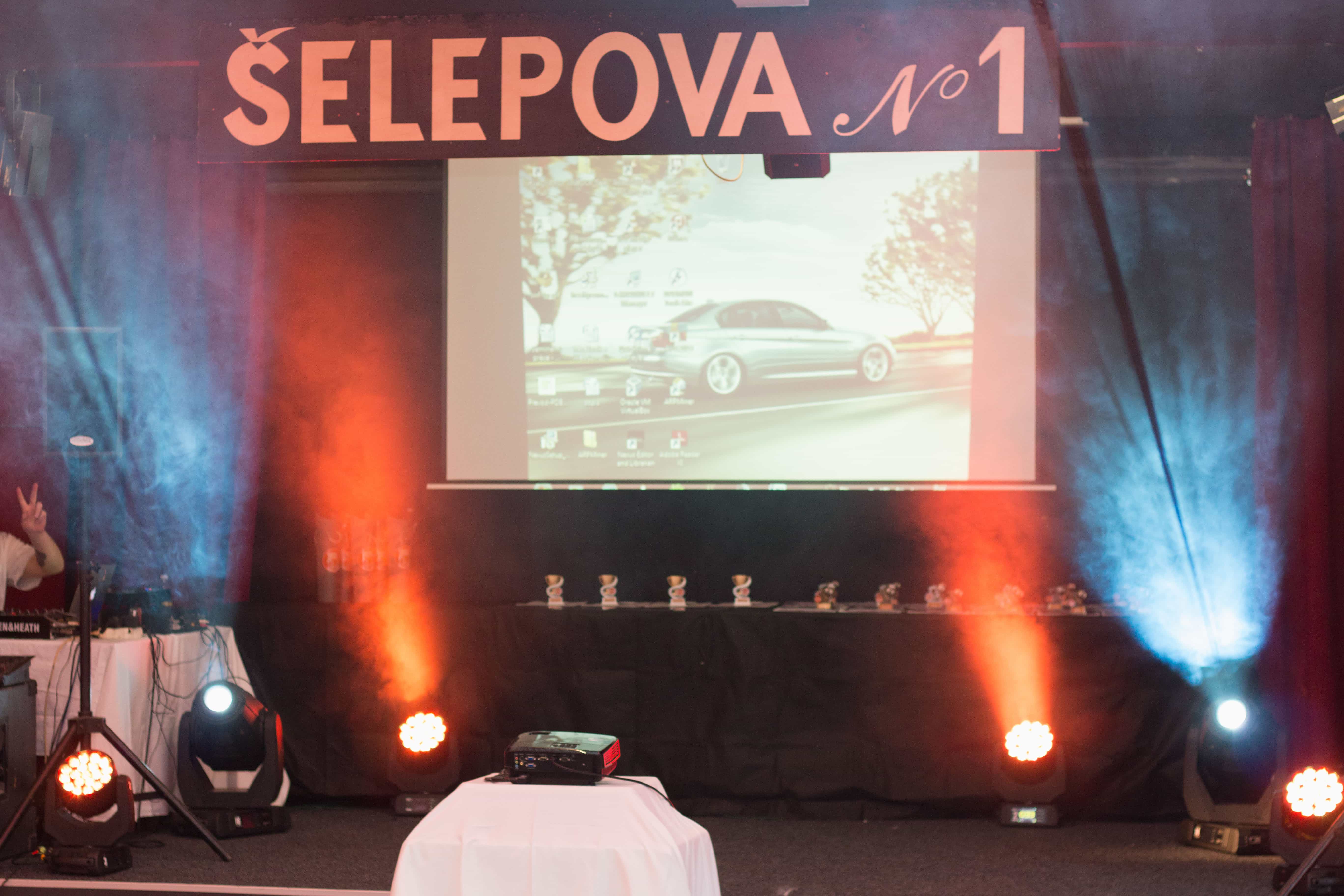 Tell your friends about Šelepova No. 1!