The Marta Drama Studio is where the Theatre Faculty of Janáčkova akademie múzických umění (the Janáček Academy of Music and Performing Arts) in Brno, also known as JAMU, first presents its students of dramatic acting. Each season, students in their final year prepare several productions that are directed either by their teachers or by fellow students of theatrical direction. The quality of the productions may vary, but visitors continue to attend them for their exceptional stagings and to witness excellent acting, as well. In recent years, this stage has hosted several actors who are now stars, including Jana Plodková, Iva Pazderková, and Václav Neužil. 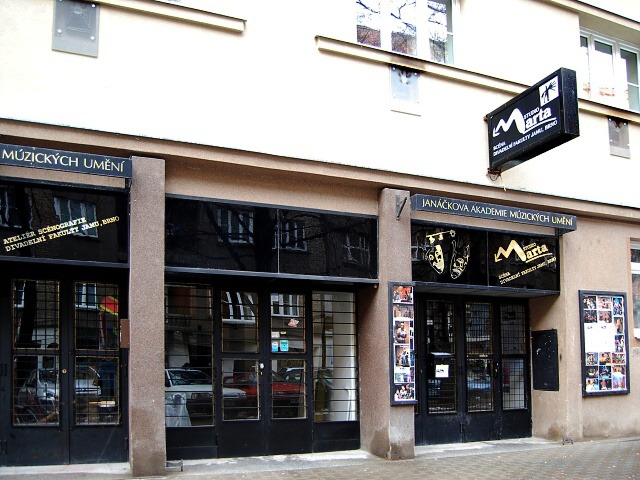 Tell your friends about Marta Theatre!