The Easter Festival of Sacred Music is an international project unique in Central Europe exclusively dedicated to sacred music with an emphasis on novel and interesting dramaturgy and excellent performances.

You can find more about the festival on its own website.

The garden as an enclosed space, a refuge at times of anxiety.
The garden of Gethsemane, where Christ went to pray, was located at the foot of the Mount of Olives. Perhaps this is why, in the Moravian folk tradition, it is the olive tree – a rare and exotic tree that would not survive in Moravia’s frosts – that became the chosen wood of the Cross.
Alongside beeswax, olive oil is the most precious oblation, which fed the eternal light of sanctuary lamps, but it is also the oil used for anointing (the name Christ/Messiah means the anointed one). When the waters of the Flood receded, the dove brought an olive leaf back to Noah’s Ark.
The olive as a symbol of redemption

During Holy Week, the flower patterns are woven into the joyous Masses composed in medieval Italy and into the works of Jan Dismas Zelenka, a musical master of the baroque era. The resurrected Christ, whom Mary Magdalene at first mistakes for a gardener, reminds us of the garden of Gethsemane. The emblem of the garden might merge with the idea of an island. But if it ceases to be a refuge, it might become, rather, the biblical vineyard, chosen by the Lord, which turned against Him. 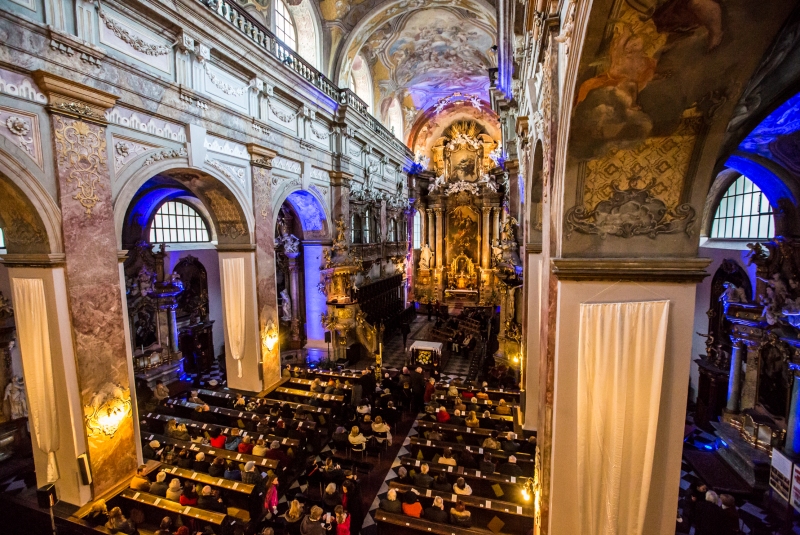 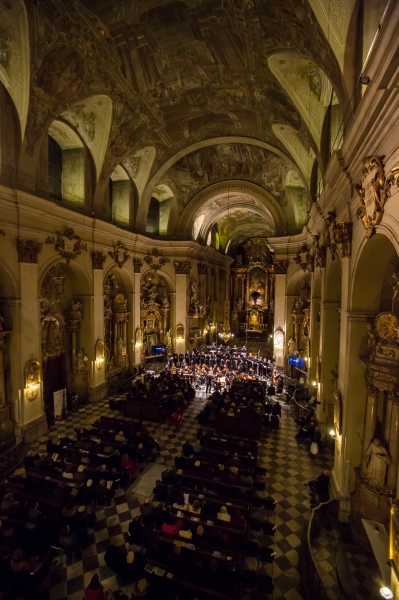 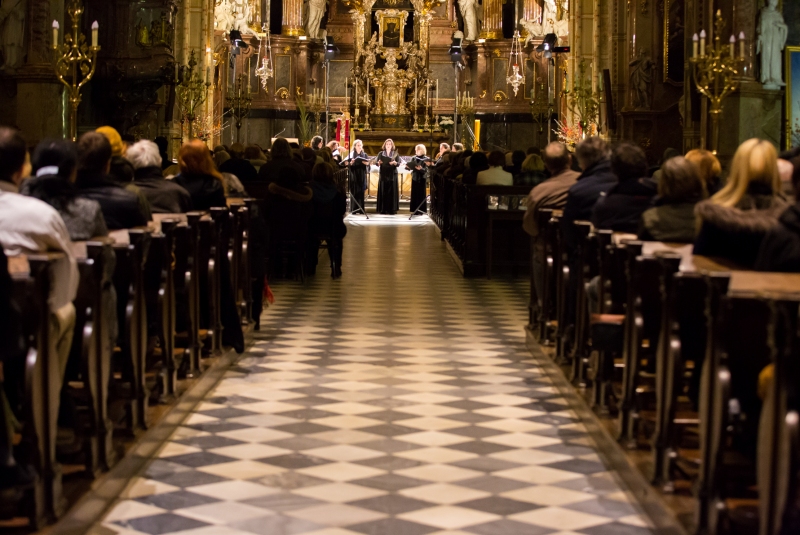