Stadium at which the Czech First League football matches are played in Brno.

The Srbská stadium is located in the Královo Pole municipality. The first football pitch was opened there in 1949 with a capacity for 30,000 fans. A record number of 19,285 fans attended the game between the local Boby Brno football team and Sparta Prague (final result 1:5) in 1993. Other events are held here as well, such as various athletic competitions, speedway races, horse races, and mass gymnastics displays known as Spartakiáda.

In 2001, the stadium underwent a very quick reconstruction, with a virtually new stadium built within a mere four months. It later became the home stadium of the Czech First League football club FC Zbrojovka Brno, which moved there from Za Lužánkami stadium. In 2015, the western stands were roofed. Its current capacity is 12,550 seats, with 10,200 of those seats reserved for fans. The stadium complies with the UEFA 2003 standards. The closest public transportation stop, Srbská, is serviced by trolleybus 32. 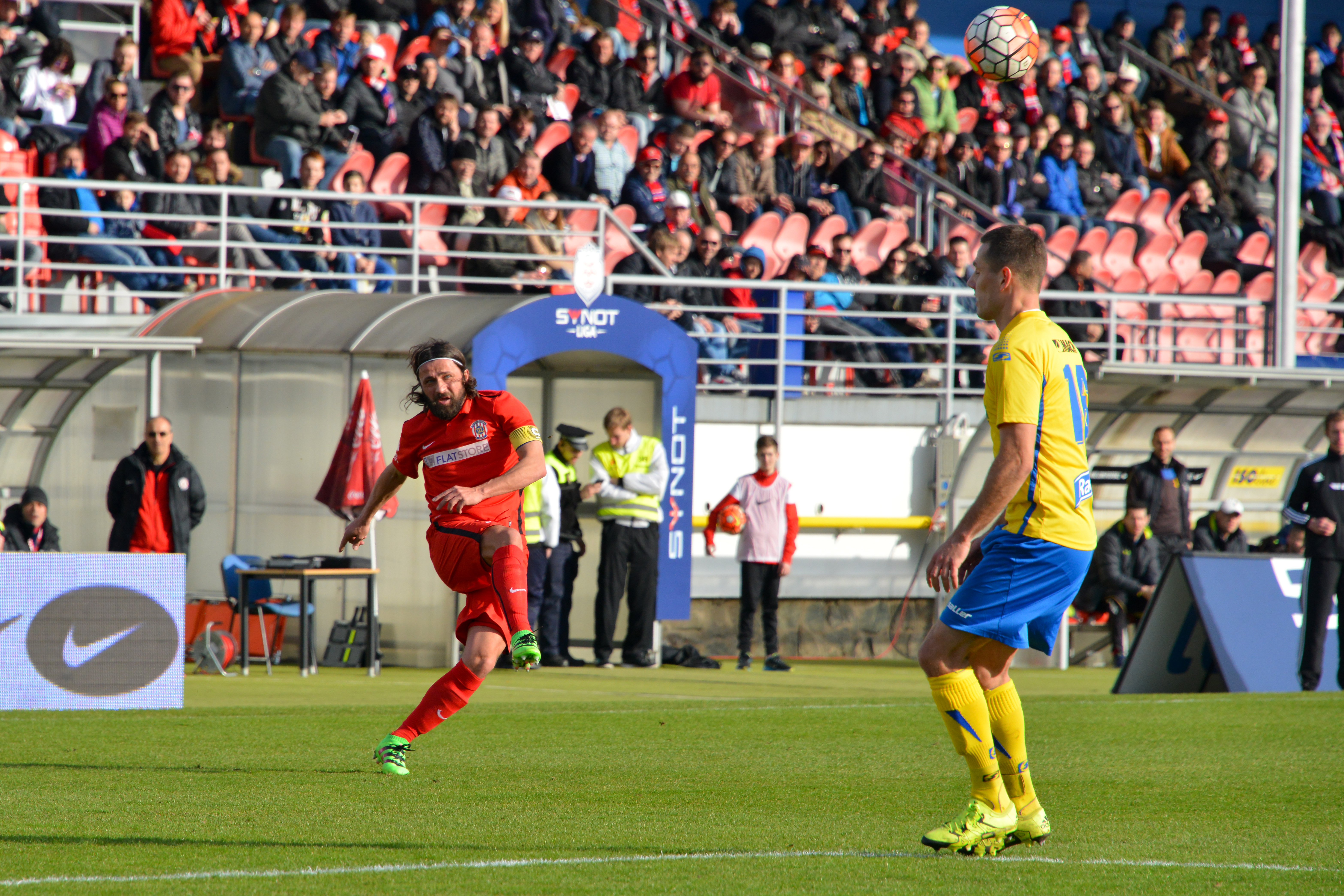 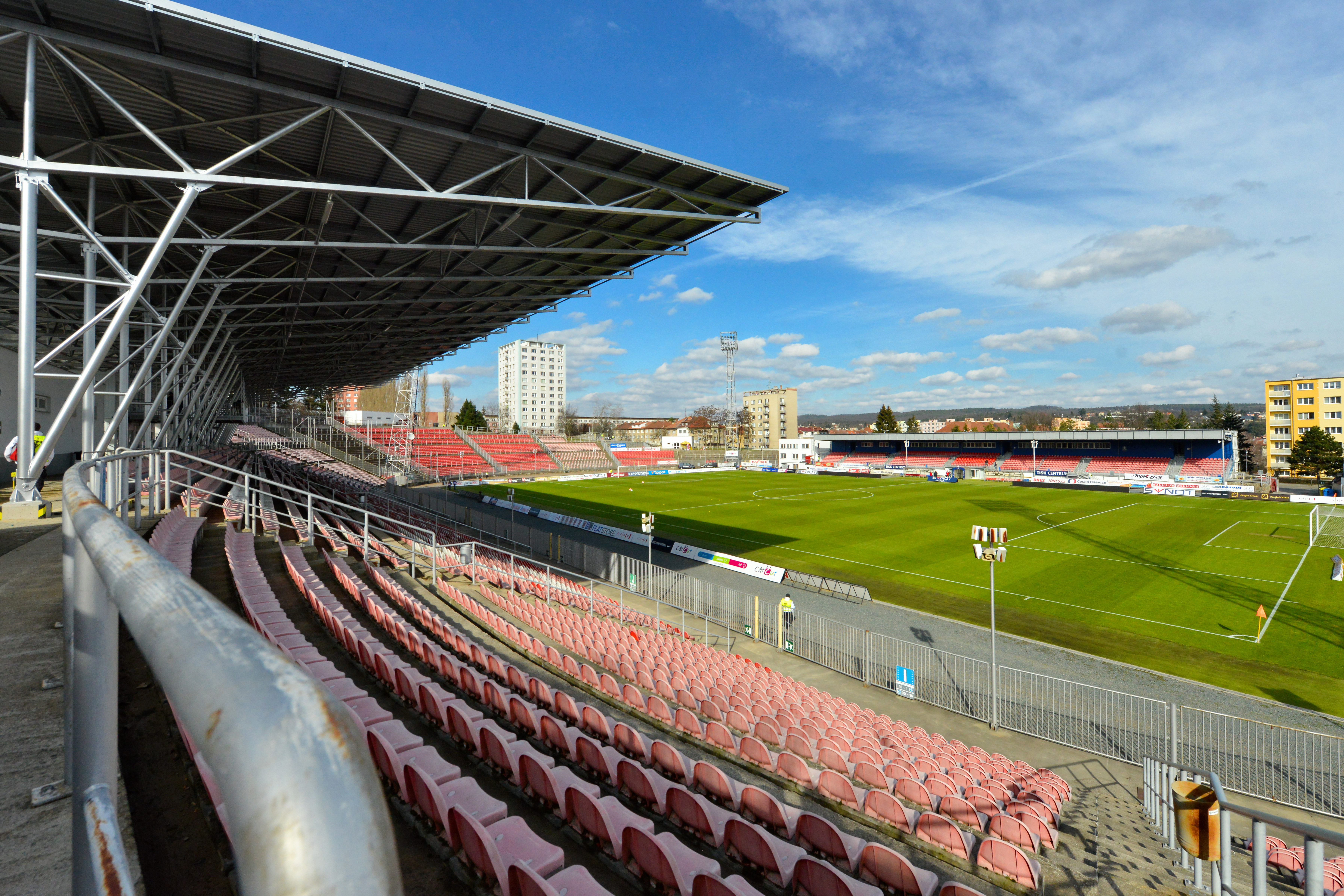 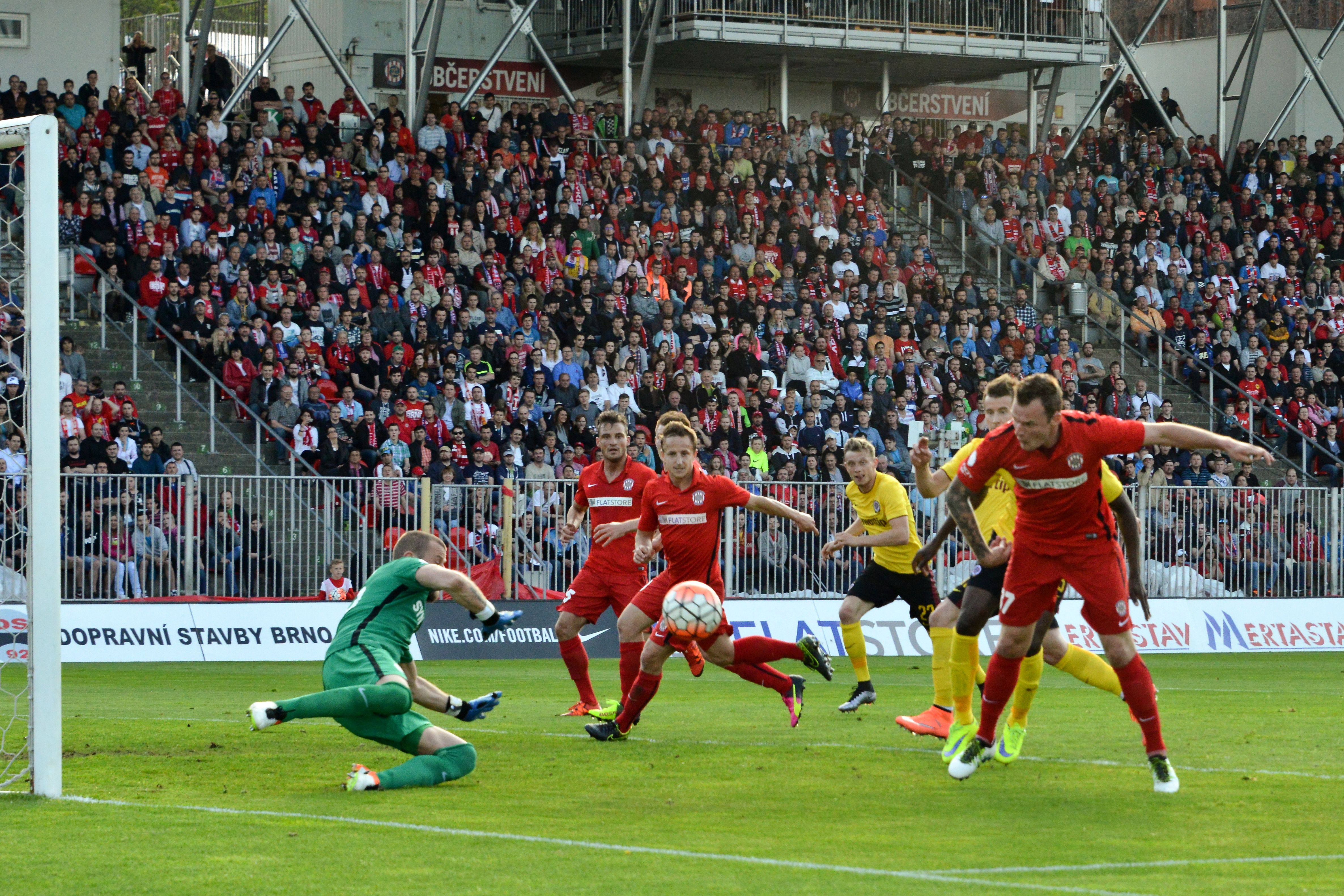