One of the most distinctive independent troupes in Brno

This ensemble was formed by graduates from the theatre faculty of Janáčkova akademie múzických umění (the Janáček Academy of Music and Performing Arts), also called JAMU, and from the very beginning it has focused on producing classic and original plays built around solid acting. Originally performing under the name Tramtárie, the ensemble started in Olomouc. It moved to Brno under a new name and later settled in Sál Stadionu (Stadium Hall) in Kounicova Street. The name of the theatre is not supposed to refer to a yokel (buran in Czech) but to a ‘strong steppe wind, blowing regardless of the surrounding circumstances’, which perfectly corresponds to the determination of the ensemble to do things its own way, no matter what the people around might say. In 2015, many new performers and managers were added to the ensemble. 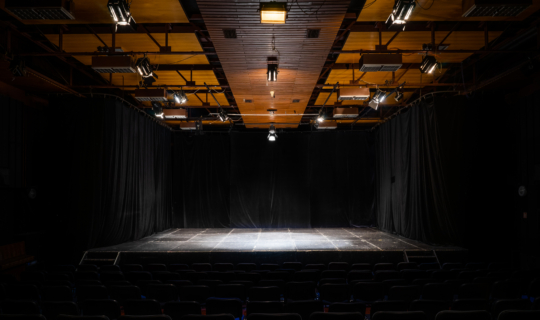 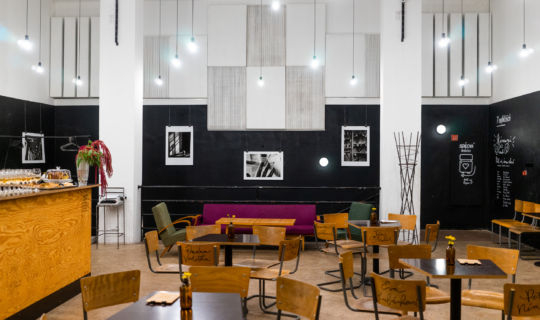 Tell your friends about CO.LABS!