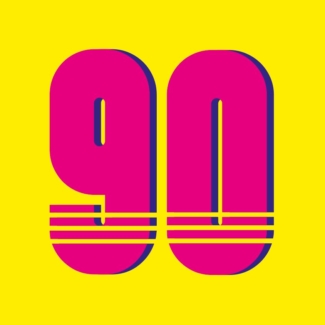 Daniel Smiřický is going through his mandatory military training in 1953. He is surrounded by socialist propaganda about the ideal and educated society.

However it strongly contrasts with the incompence of his superior commanders. Rather than in defending his nation and its ideals, Daniel is interested in women. Everything becomes complicated when displeases the local major.

Vít Olmer’s military comedy was one of the first independent Czech movies after the fall of the totalitarian regime it mocks. It tells a very human story of love and friendship blooming even in the darkest atmosphere.