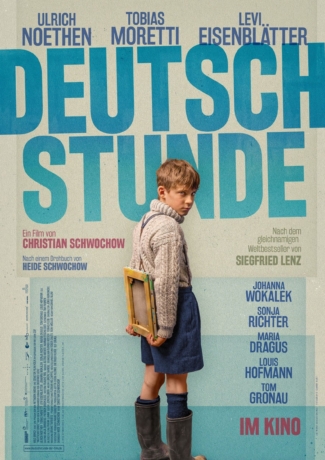 Siggi Jepsen is in Germany after the war in an institution for difficult to educate young people. He is to write an essay on the subject “The pleasures of duty”, but has no idea. Only when he is locked in a cell the next day, the memories of his childhood during the Second World War break out of him: His father Jens Ole Jepsen, a police officer, was then commissioned to bring the friendly expressionist painter Ludwig Nansen a professional ban , At Nansen’s surveillance, Siggi was supposed to help him at the time, but eventually he rebelled against his father, sided with the recalcitrant Nansen and hid some of the forbidden pictures, eventually leading to his stay in the asylum.