Johannes Brahms & Philip Glass and their Symphony No. 2. They are more than just a same number. A concert we don’t want to deprive you or us of. That’s why we broadcast it live, in exactly four weeks. During a break, an interview of Philip Glass with our Chief Conductor Dennis Russell Davies, to whom Glass dedicated this symphony.
Let us not see in the combination of two Second Symphonies by Johannes Brahms (1833–1897) and Philip Glass (born 1937), major composers of the 19th and 20th (or, as the case may be, 21st) centuries, merely a casual attempt to exploit the identical numeral to make the programme “look good on a poster”. The coupling is informed by deeper programming insights. Neither composer plucked up the courage to write his first symphony until he was a mature artist – Brahms was 43, Glass 55 – and they both ultimately freed themselves of external influences (Beethoven in the case of Brahms, and Bowie in the case of Glass) in their second symphonies, creating something that was distinctively their own. Philip Glass dedicated his Symphony No. 2 to the Brooklyn Philharmonic Orchestra and Dennis Russell Davies, who premiered the work on 15 October 1994. Filharmonie Brno will play this composition as the first orchestra in the Czech Republic.
Watch the concert here on Facebook, on YouTube channel of Filharmonie Brno or here
Read the press release here 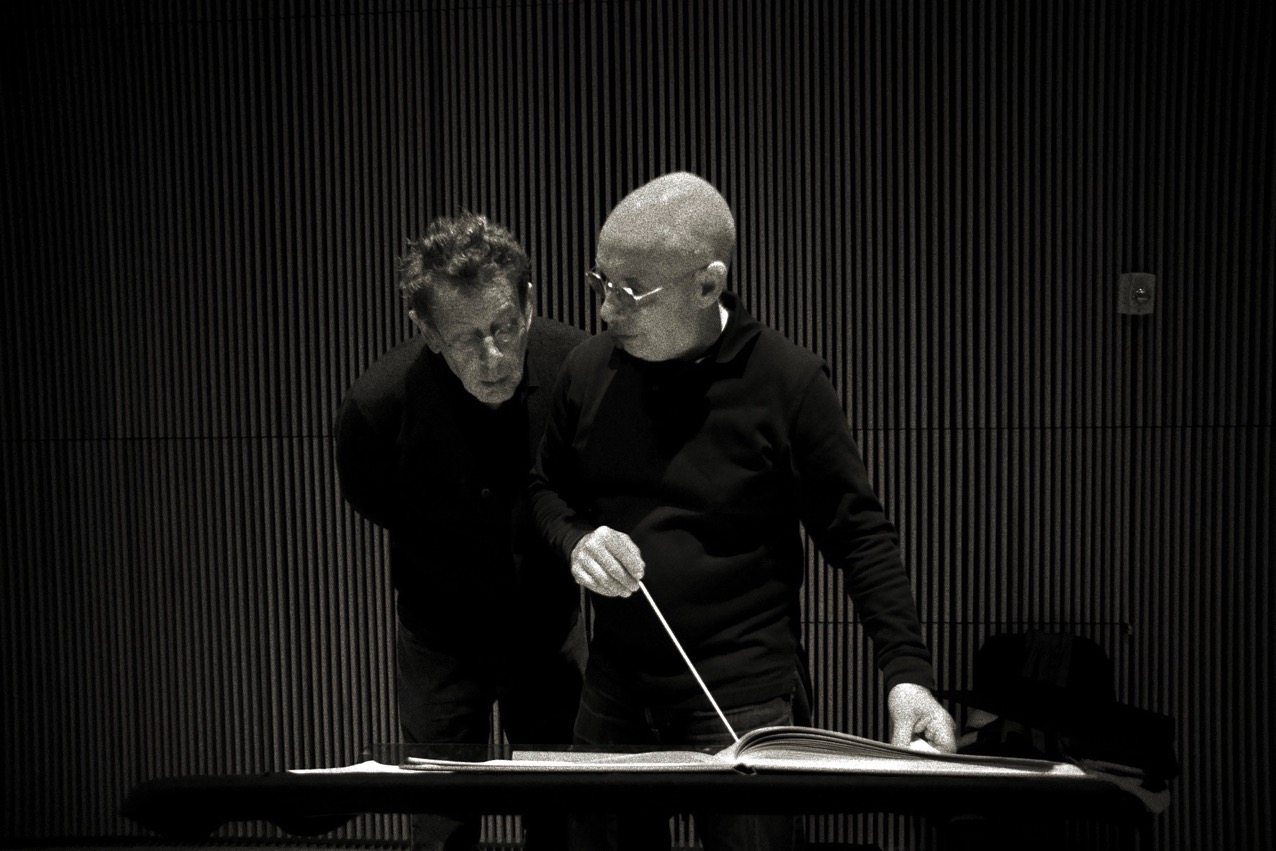 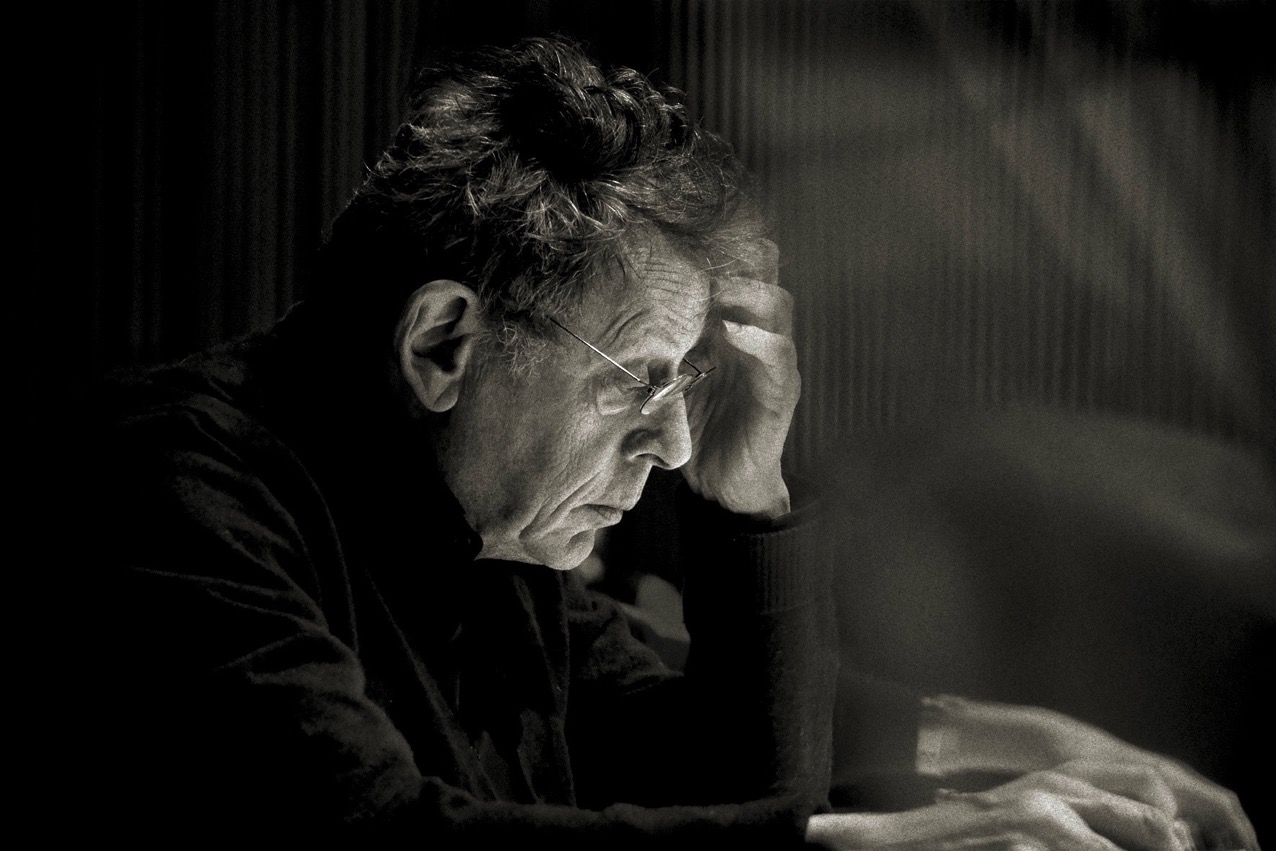 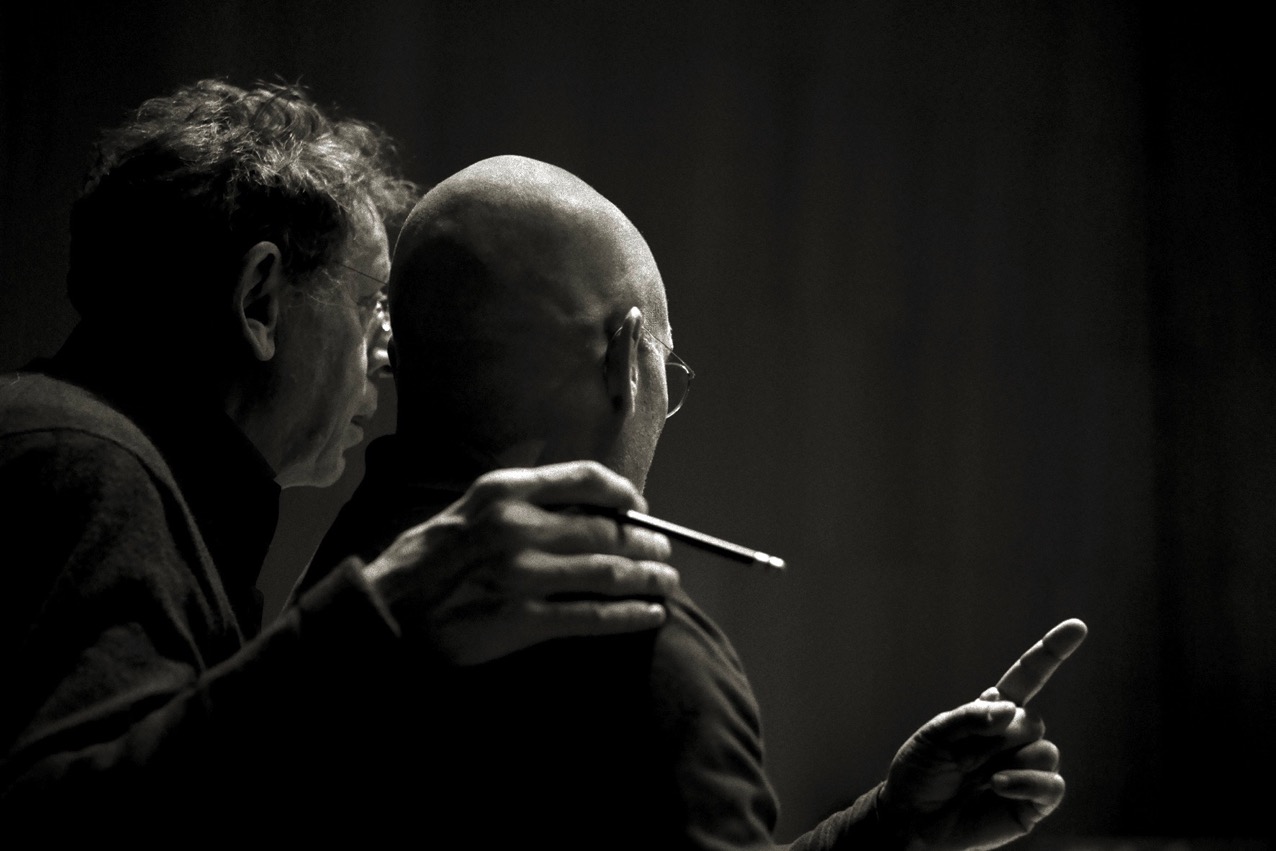 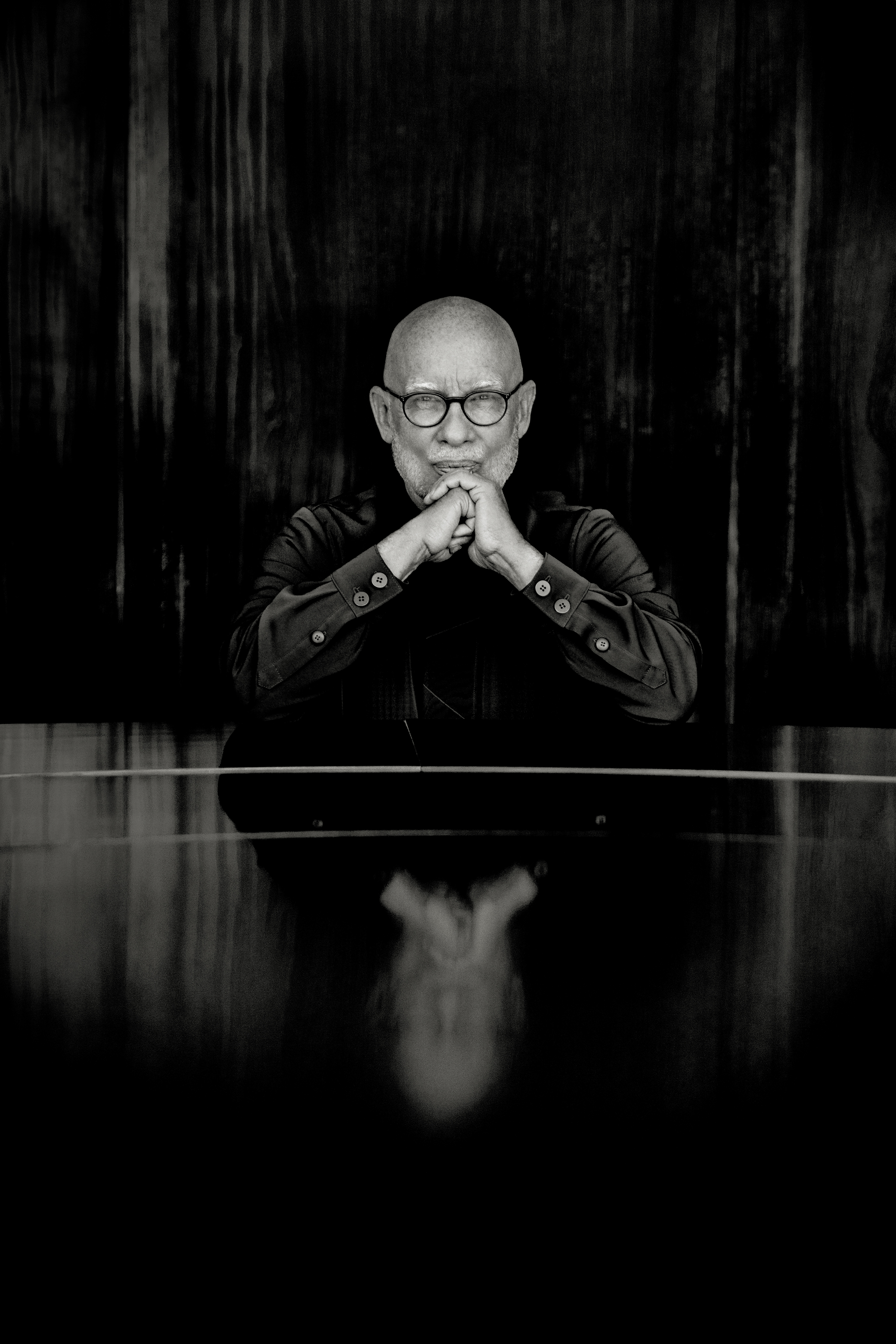