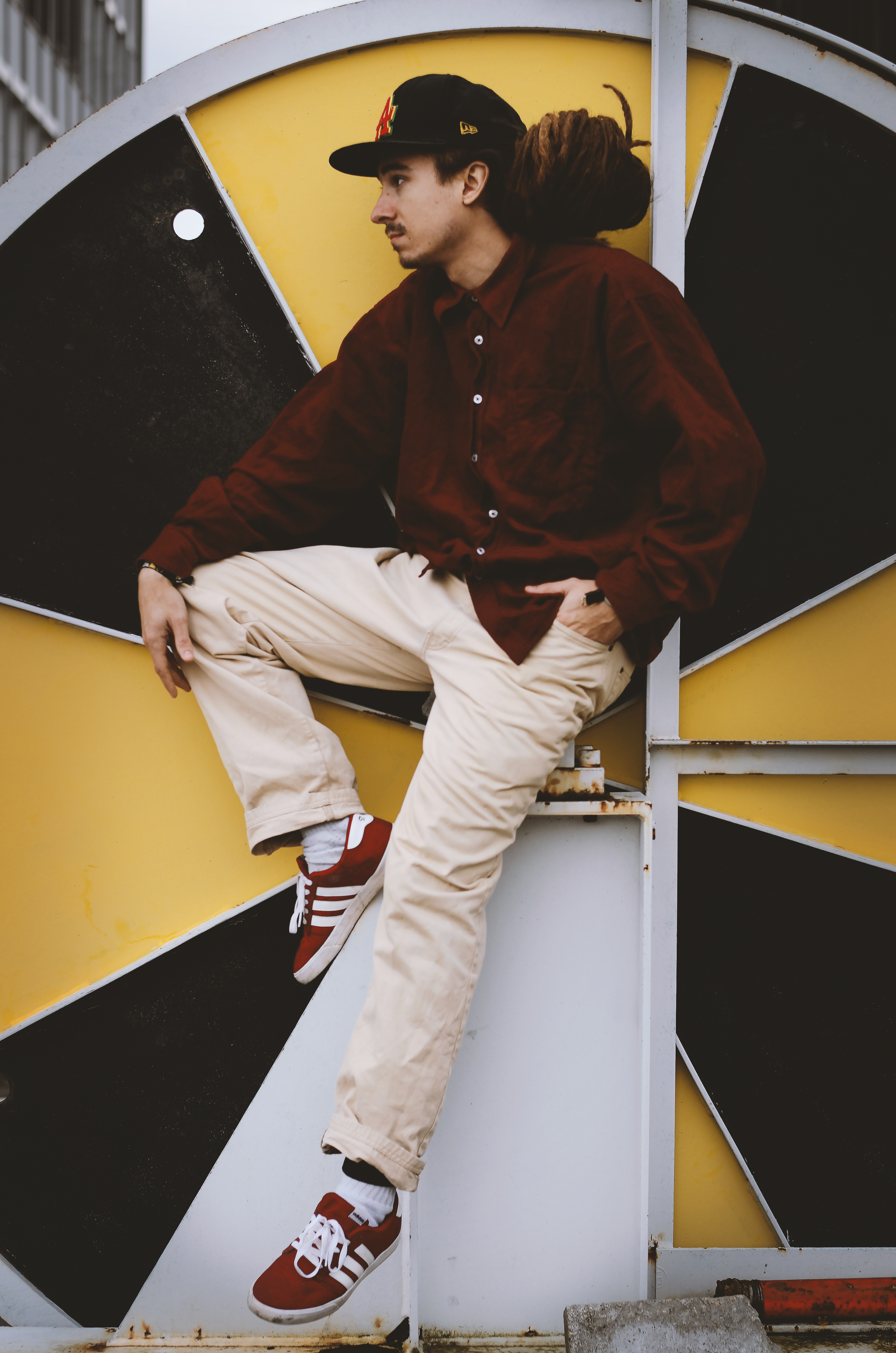 Czech-Romanian Reggay and German Luke Nuk’em with his Chamelion Crew are going on music reggae tour together! You can be awaiting fully energetic performances in four different Czech cities – PRAGUE, ZLÍN, BRNO and OLOMOUC. Don’t miss it out!

Reggay is a band of 8 from Czech Moravia and Romania.The band has been on the scene for more than 10 years and has played hundreds of shows.
Luke Nuk’em is a promising singer of reggae and dancehall from Germany. Together with his Chamelion Crew he provides energy-charged performances.

–LUKE NUK’EM feat. Chamelion Crew–
Lukas Arslan aka Luke Nuk’em from Germany is a promising young Reggae and Dancehall singjay and MC. Even though the performer with Turkish background has not even turned 30 yet he already got over 15 years of experience performing on stage. His debut album Newclear was released in August 2018 via independent music label Loyal Records. It expresses the essence of Luke Nuk’em ten years’ activity in the Dub, Reggae and Dancehall scene throughout Germany and Europe. The sound reveals the inspiration of the previous decades of Jamaican music but still inflicts the contemporary art of production with modern elements. For an live implementation of his catalogue as well as several live shows, videos and tours, he is reinforced by his backing band Chamelion Crew to ensure you electrifying live performances. Live shows of this combination should not be missed! 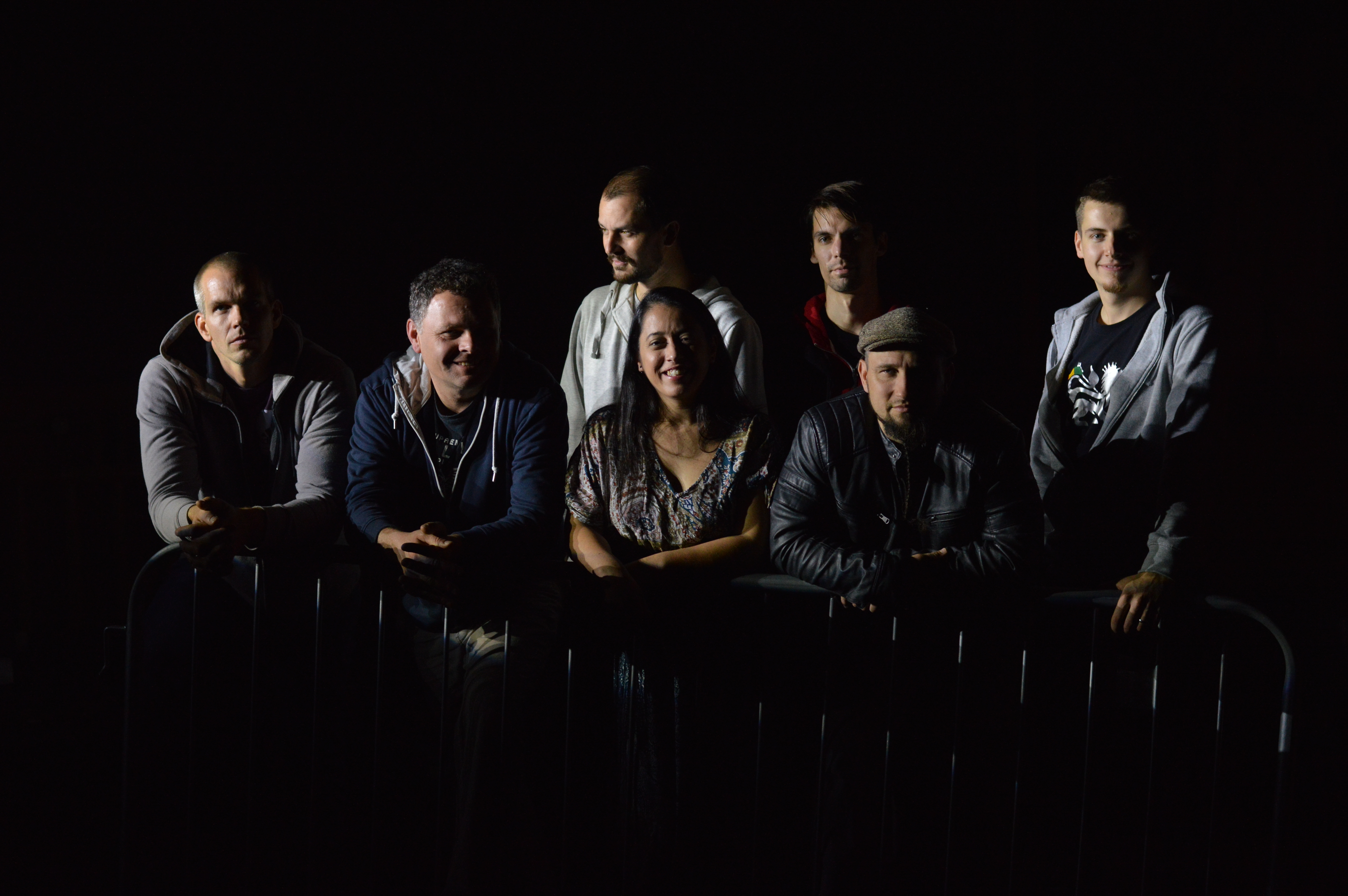 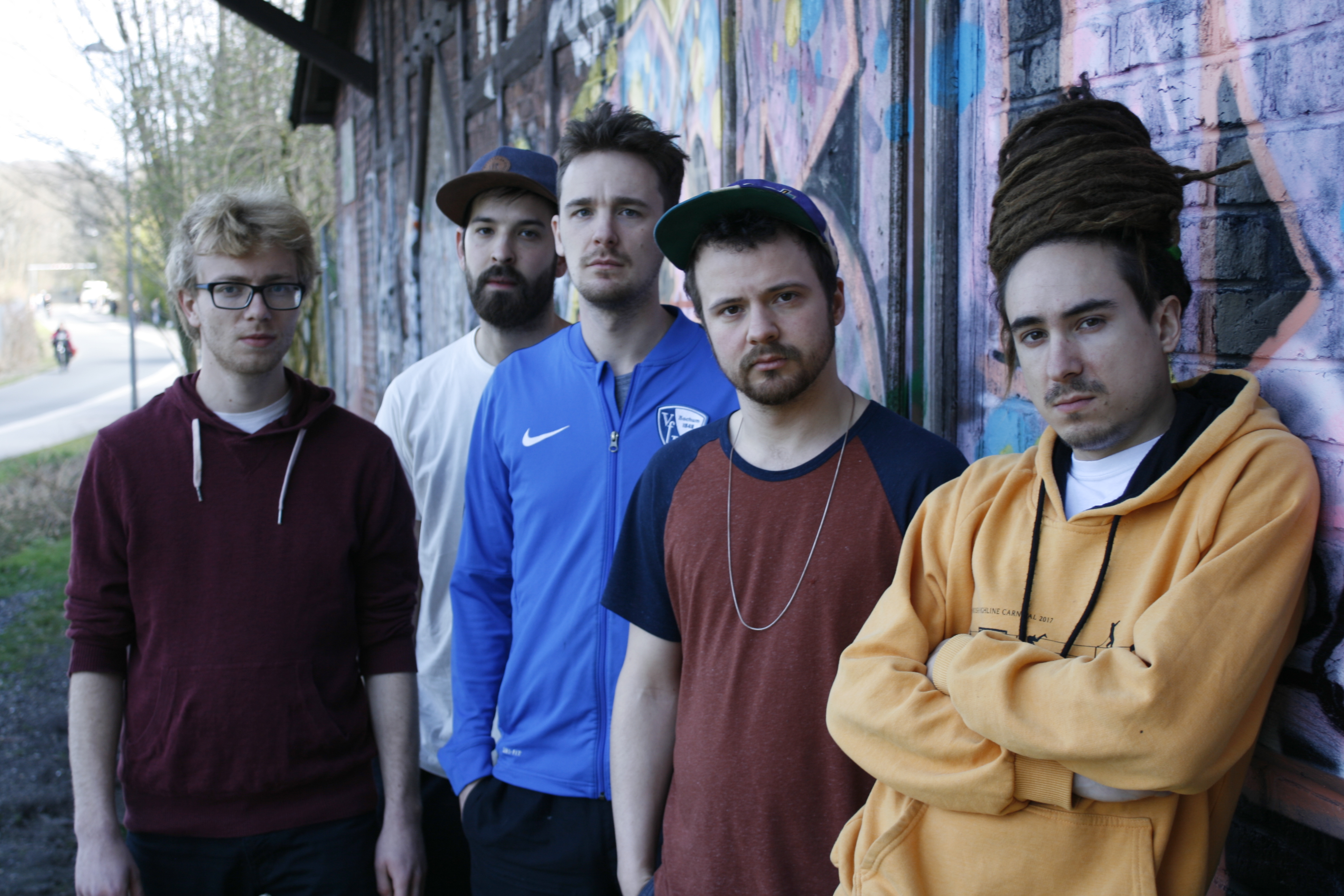 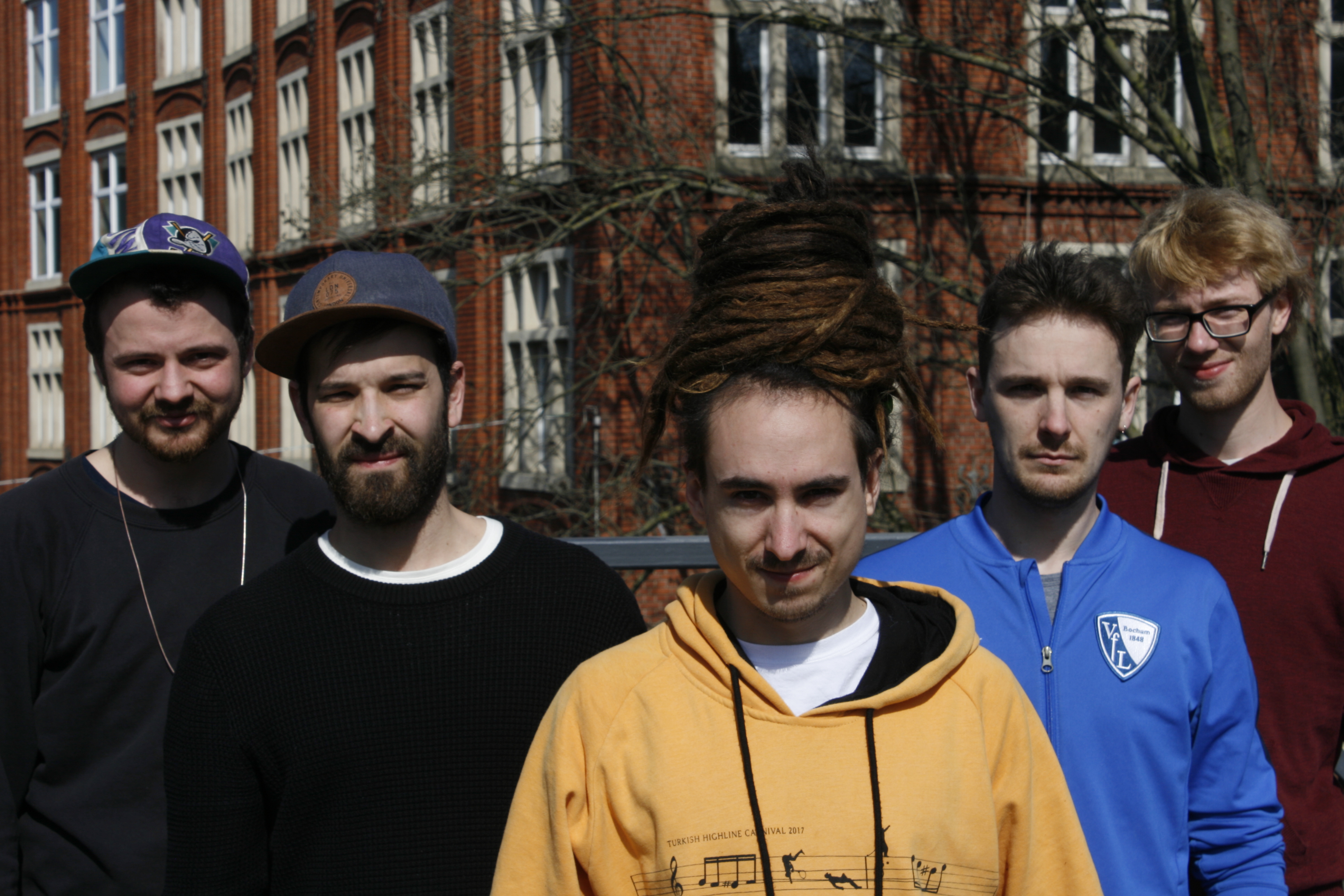 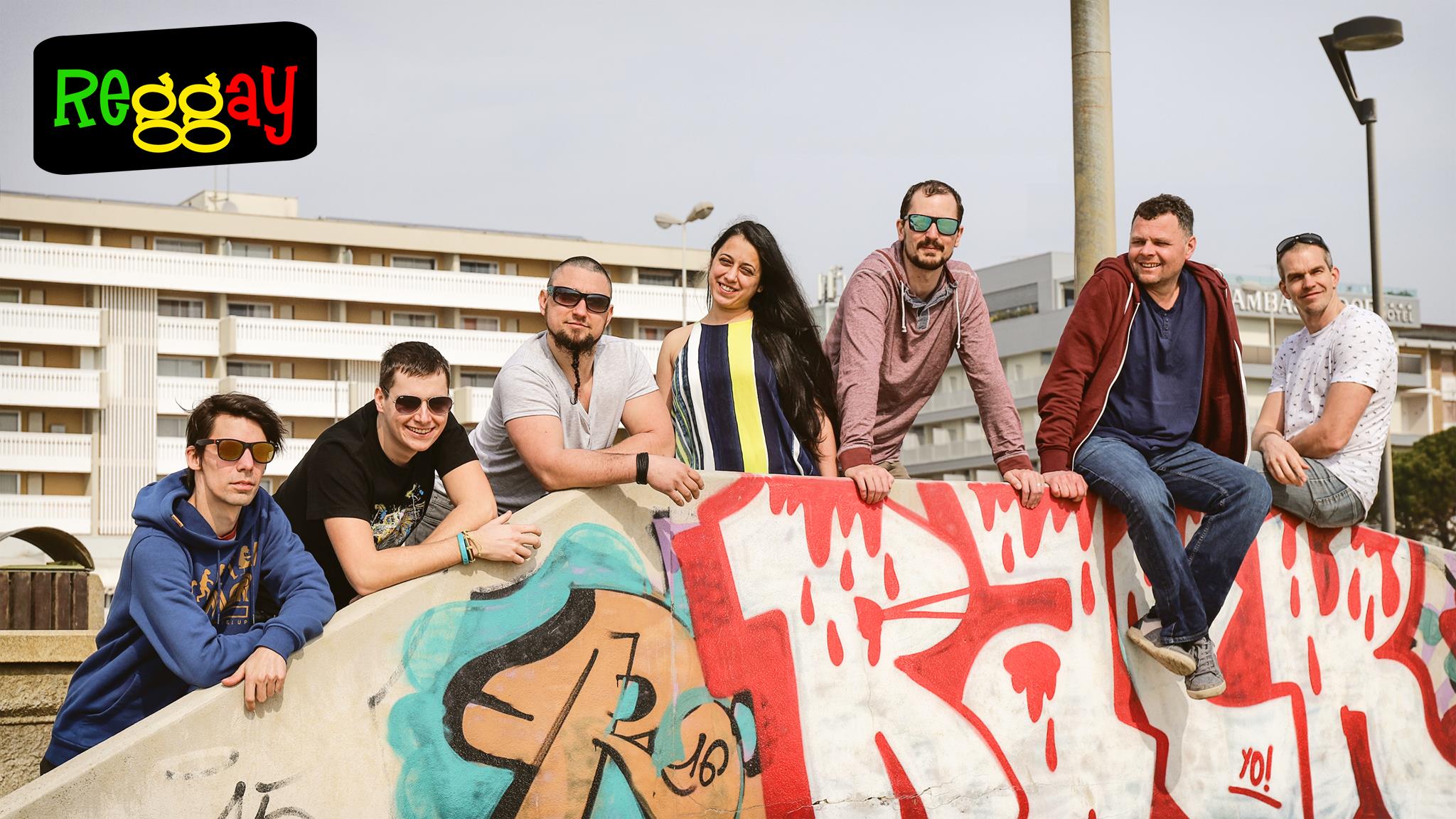