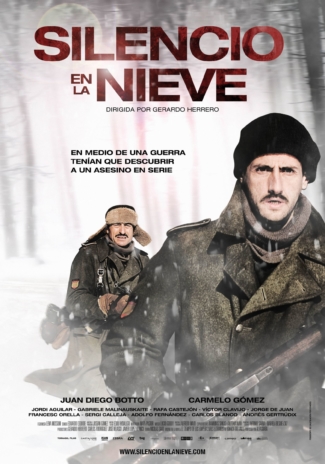 How do you find a murderer amidst the chaos, death and destruction of the Second World War? On the Russian Front in the harsh winter of 1943, a series of bodies, hideously mutilated and carved with bizarre symbols and messages, are discovered. Arturo, a world-weary police inspector, now serving his country in the brutal regime of the military, makes it his personal mission to track down the killer, a cunning, vicious entity seemingly intent on making known a diabolical master plan, one that may lead to the very top of the chain of command, threatening the very direction of the war.