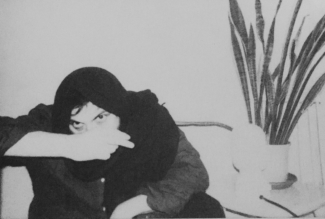 Oriol Riverola aka John Talabot will be the headliner of the autumn act of the Echoes Festival. The Barcelona electronic producer, who is famous for his organic fusion on the border of deep house, disco and indie pop, will also present fresh songs from the upcoming album, which is currently unnamed. The album is preceded by Taloboth’s multi-colored singles Immediate Crash Alert (2019) or Hivernoid (2020). The songs were released on Riverol’s own respected label, Hivern Discs, which is celebrating its tenth anniversary this year.