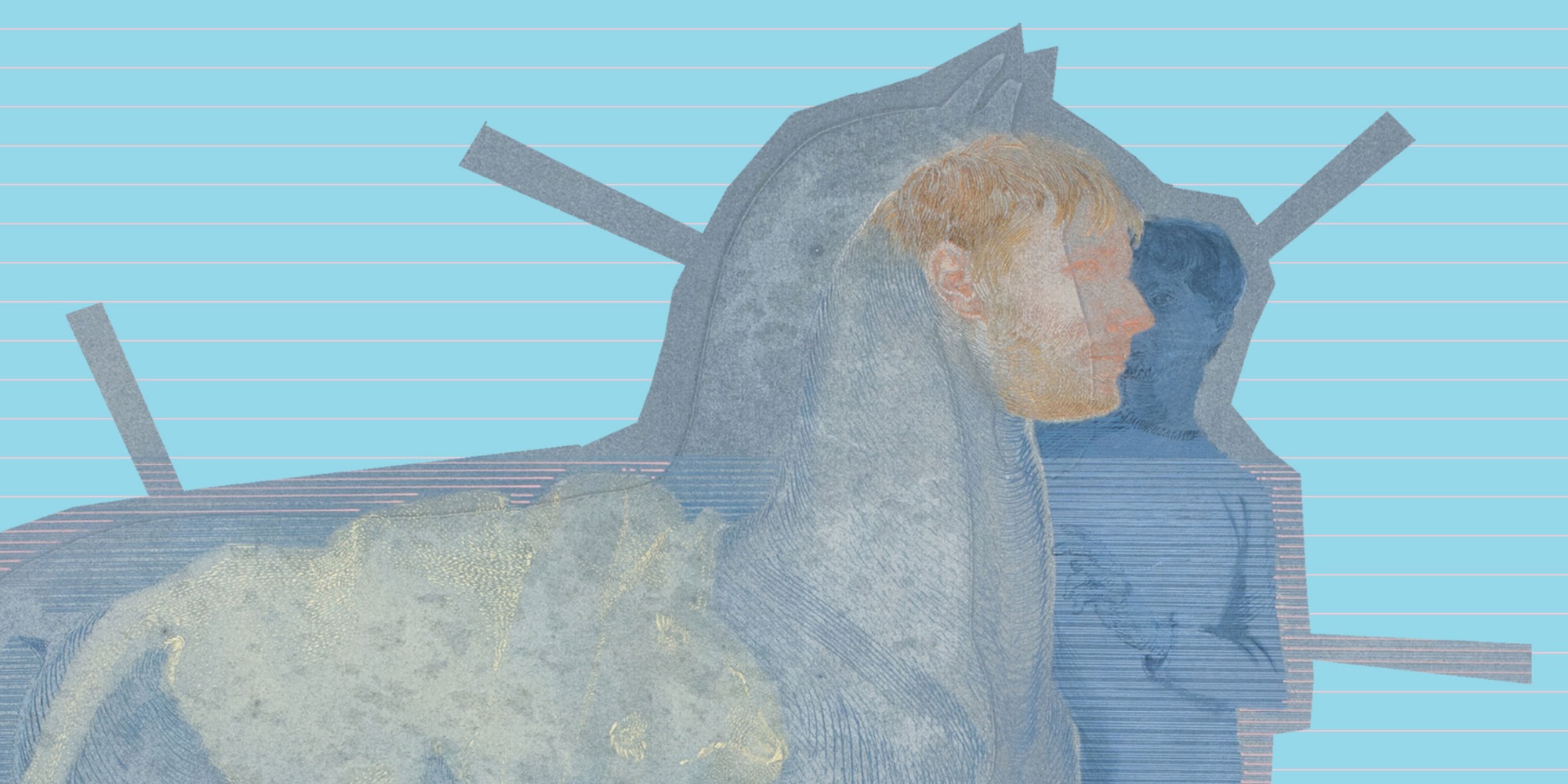 Perhaps the first ever novel. Undoubtedly one of the greatest novels in world literature. Cervantes’ two-part “bestseller” The Ingenious Gentleman Don Quixote de la Mancha accurately described the advent of Europe’s Modern Age, a period in flux, when the one divine truth disintegrated into a hundred relative truths and people wished to discover and question reality itself. Complex, full of contradictions and increasingly unreal.

Is Don Quixote a madman who cannot see reality? A genius who is the only one to recognise it? A left-wing activist refusing to accept it? Or is he a contemporary of ours, we who are living four hundred years later in an era in which – in the words of the philosopher Baudrillard – reality does not exist?

The dramatist and director Jan Mikulášek will joust with the legendary “knight of the sorrowful countenance” at the Goose on a String Theatre. One of the most distinctive and highly acclaimed theatre directors of his generation, he is currently the principal director at Prague’s Divadlo Na zábradlí.