Numerous adventures, creativity and team spirit – there are many ways to describe a new cryptography game “Dark Blue Adventure” whose locations include busy streets as well as quiet parks of Brno. It is also intended for players with visual impairments, thereby eliminating barriers and promoting the Dark Blue Festival in an unusual manner.

“Dark Blue Adventure” is a story about how Barbora met Michal – a friend who opened her eyes by showing her how to see the world with her eyes closed. It is also a walk around Brno you barely know, or not at all. This is not virtual reality, this is reality. Brain teaser lovers can join the game at the Tourist Information Centre at Radnická street.

All you need is a smartphone. You will go through six checkpoints where you will find a code (either as a series of numbers or a QR code). Having entered the code and performed a task, you will move to the next checkpoint. As the ciphers will be based on Braille and the use of senses other than sight, a team with at least one member with visual impairment will have an advantage. The game takes approximately two hours.

Each team pays CZK 200 for the entry card. The Tourist Information Centre organises the game in cooperation with the company Cryptomania s.r.o. 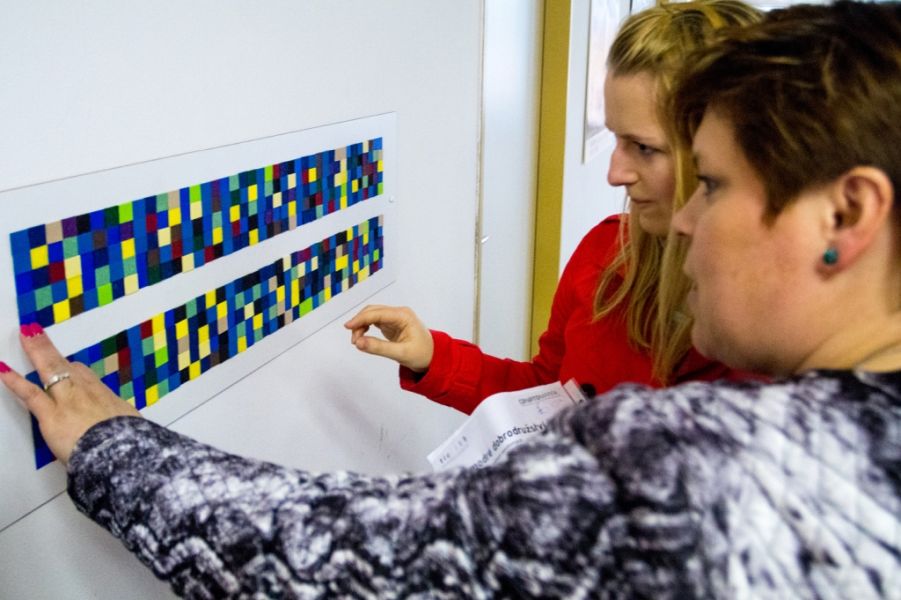 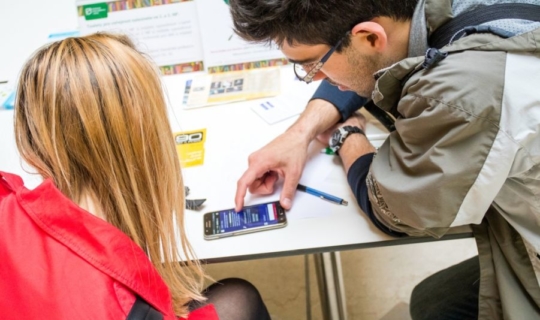 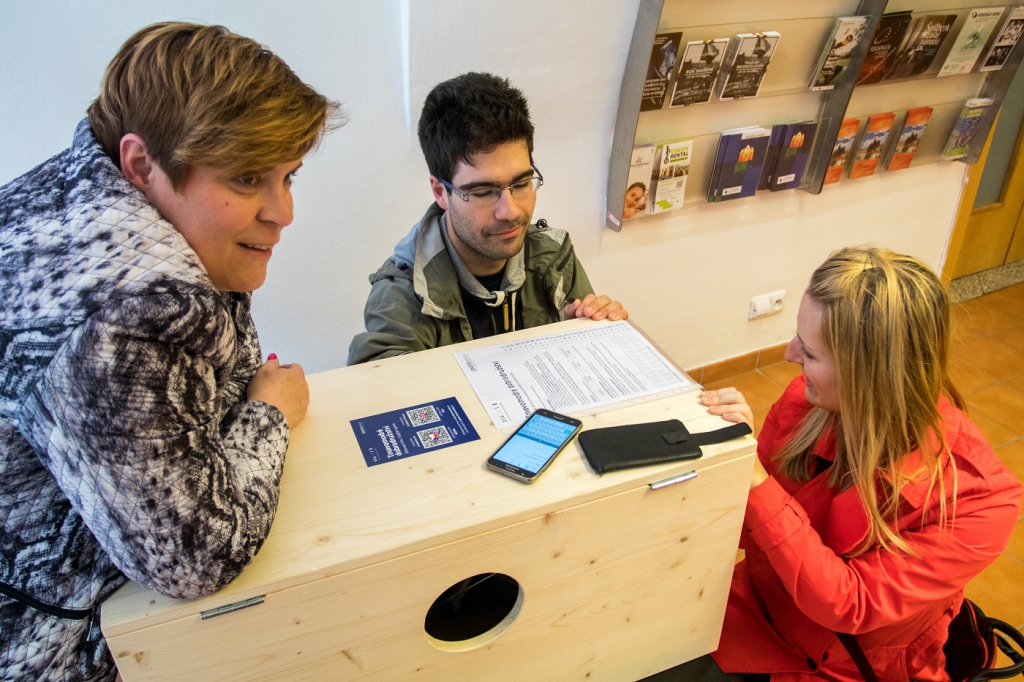