The Gwalarn band has been active on the Czech music scene for fifteen years already. Its repertoire consists of Breton songs, sung both in Breton and French.

The latest repertoire of the band has been extended gradually by individual own songs and tracks and, with a certain reservation, it ranges at the boundary of classification as the wordmusic. The Breton, French and Irish traditional compositions as well as certain newly composed songs by Yves Guélou, still represent the cornerstone of the today’ Gwalarn repertoire.

free as part of Brno Christmas 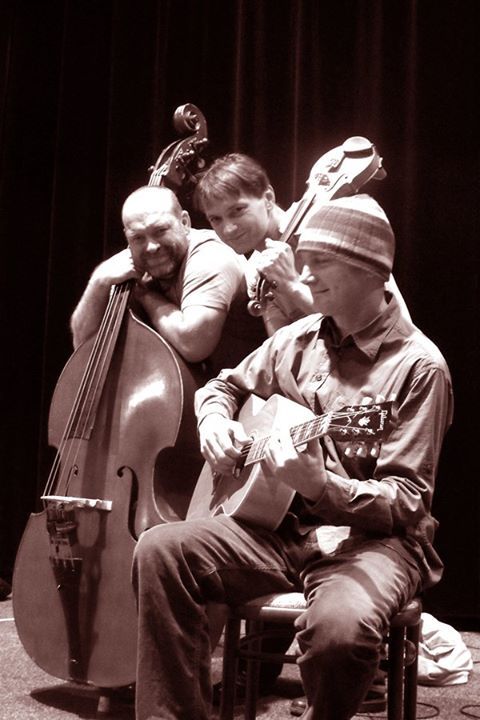 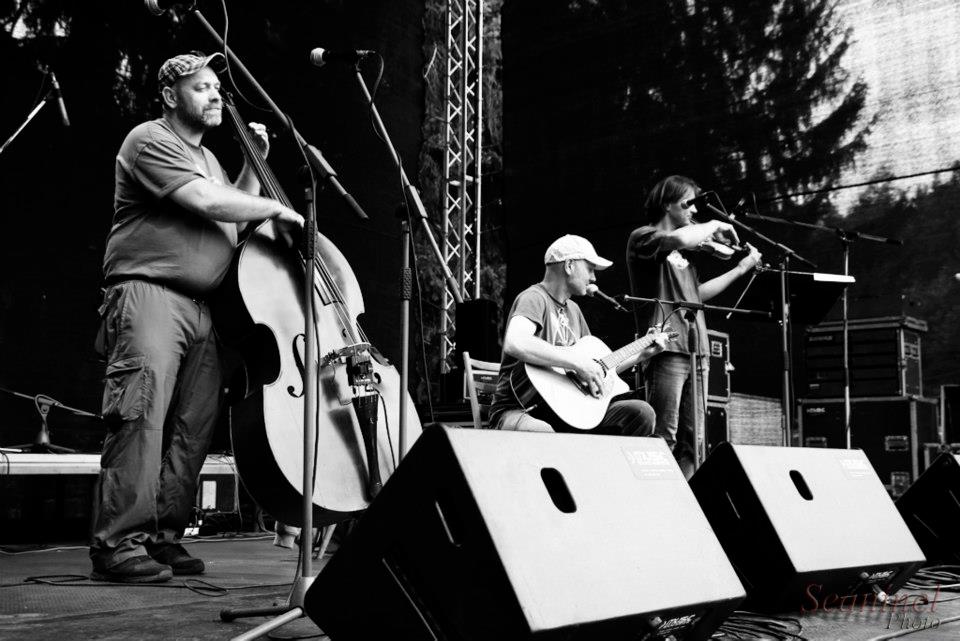