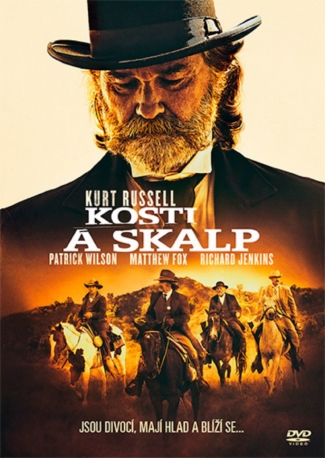 After an outlaw unknowingly leads a band of cannibalistic Troglodytes into the peaceful western town of Bright Hope, the monsters kidnap several settlers, including the wife of a local rancher. Despite his injured leg the rancher joins a small rescue party with the sheriff, his aging deputy and a strong-willed gunslinger. What follows is a journey into hell on earth as the posse comes to realize it is up against a foe whose savagery knows no bounds. The film takes place at the turn of the century around the border of what is now Texas and New Mexico.