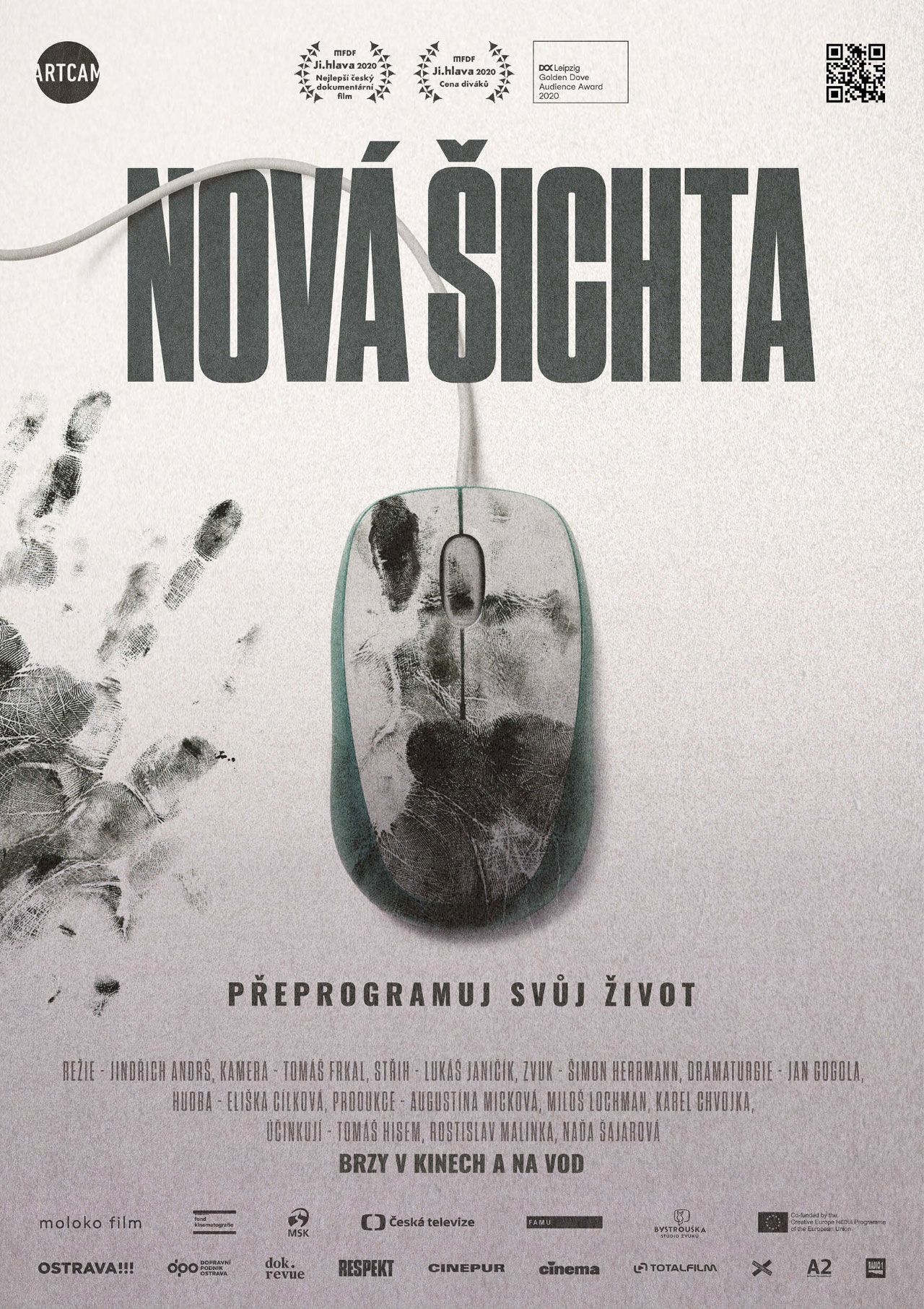 “From miner to programmer” reads a tempting headline, but does this idea have a chance of success? After 25 years underground, a laid-off worker seeks a new way of life.

Tomáš Hisem is one of many laid-off miners. People around think him a lost cause. Journalists already waited for him and his colleagues in front of the closed mine as they left their last shift – his apparent hopelessness and uselessness for the rest of his life is a curious tale for them. But Tomáš has a plan. He enrols in a programming course, cuts his long hair and moves. A new life begins. Documentarist Jindřich Andrš follows him every step of the way. Has Tomáš, invited by the media to talk about his progress, become a mascot of a dysfunctional system, as his former colleagues accuse him? Or will his efforts and energy pay off?