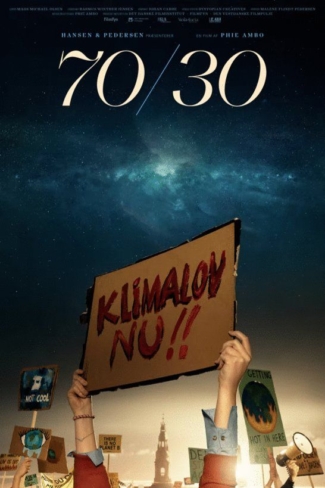 Student activists successfully made climate change the theme of the 2019 Danish parliamentary elections. The country then issued one of the world’s most ambitious climate plans: a law that intends to reduce emissions by 70% by 2030.

Danish director Phie Ambo’s film goes behind the scenes of the preparation of a breakthrough law, dramatic political negotiations and the tireless efforts of student activists. All have the same goals but different ideas about how to attain them. Also, the adoption of the Climate Act doesn’t mean the battle has been won. Denmark is the EU’s biggest petroleum and natural gas producer, an activity that brings billions of dollars into the country annually, and so actually achieving carbon neutrality remains elusive. Will Danish politicians, activists, and petroleum industry representatives find common ground and transform the contents of the Climate Act into reality?