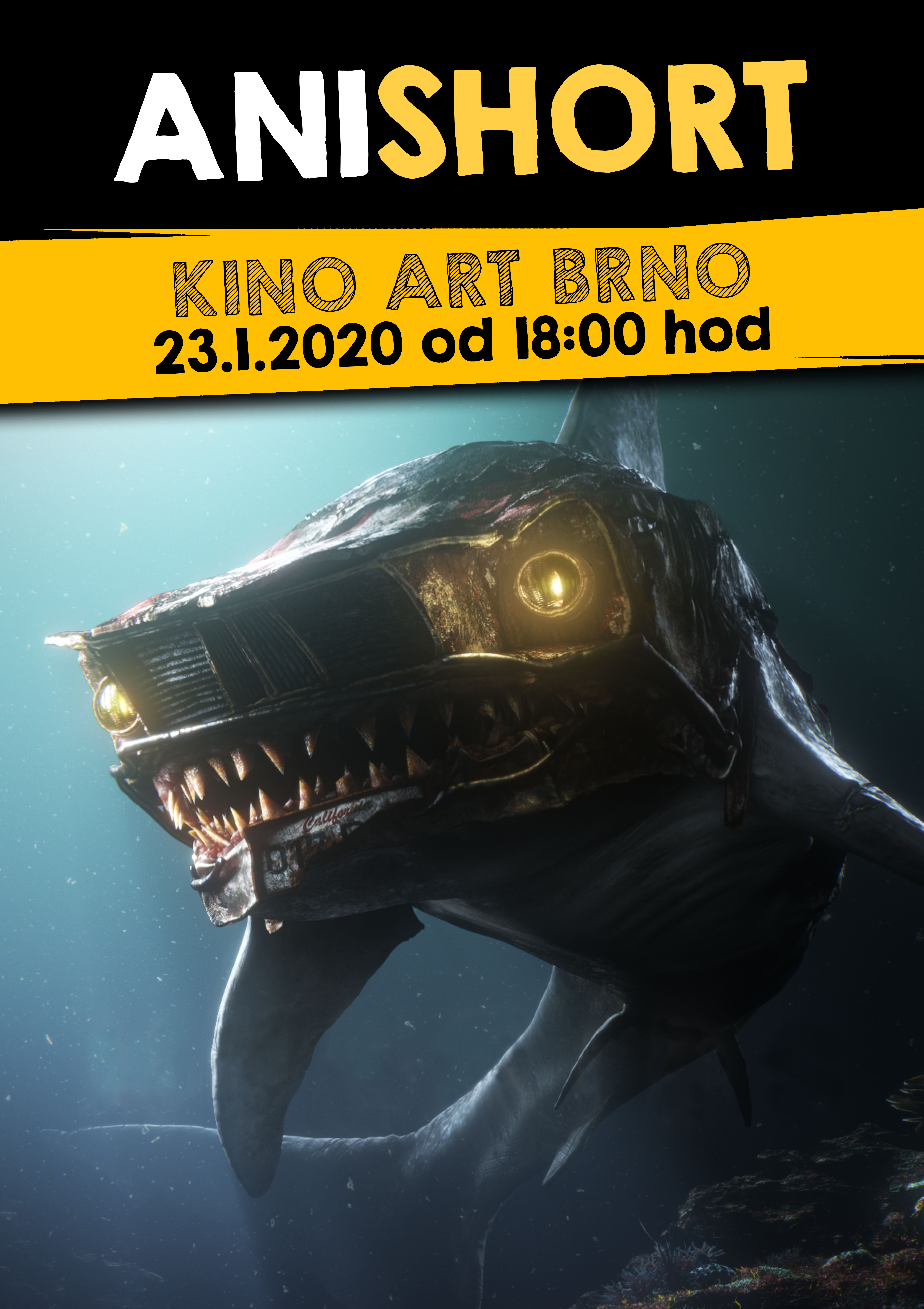 Anishort is an international short animated film festival where only the 20 best films from all over the world compete. Over 1800 films from more than 100 countries have been submitted for this year’s 5th edition of the festival. Selecting competing films has relatively tough criteria, so the final 20 films are really just the most interesting selection. Four-minute films on average without dialogue are diverse both in their themes and genres, introducing various animation techniques and processing to the viewers.

Those who want to vote for the best film can do so after the screening. You can participate in deciding which film will win the festival’s trophy in the ‘Audience Award for the Best Film’ category. 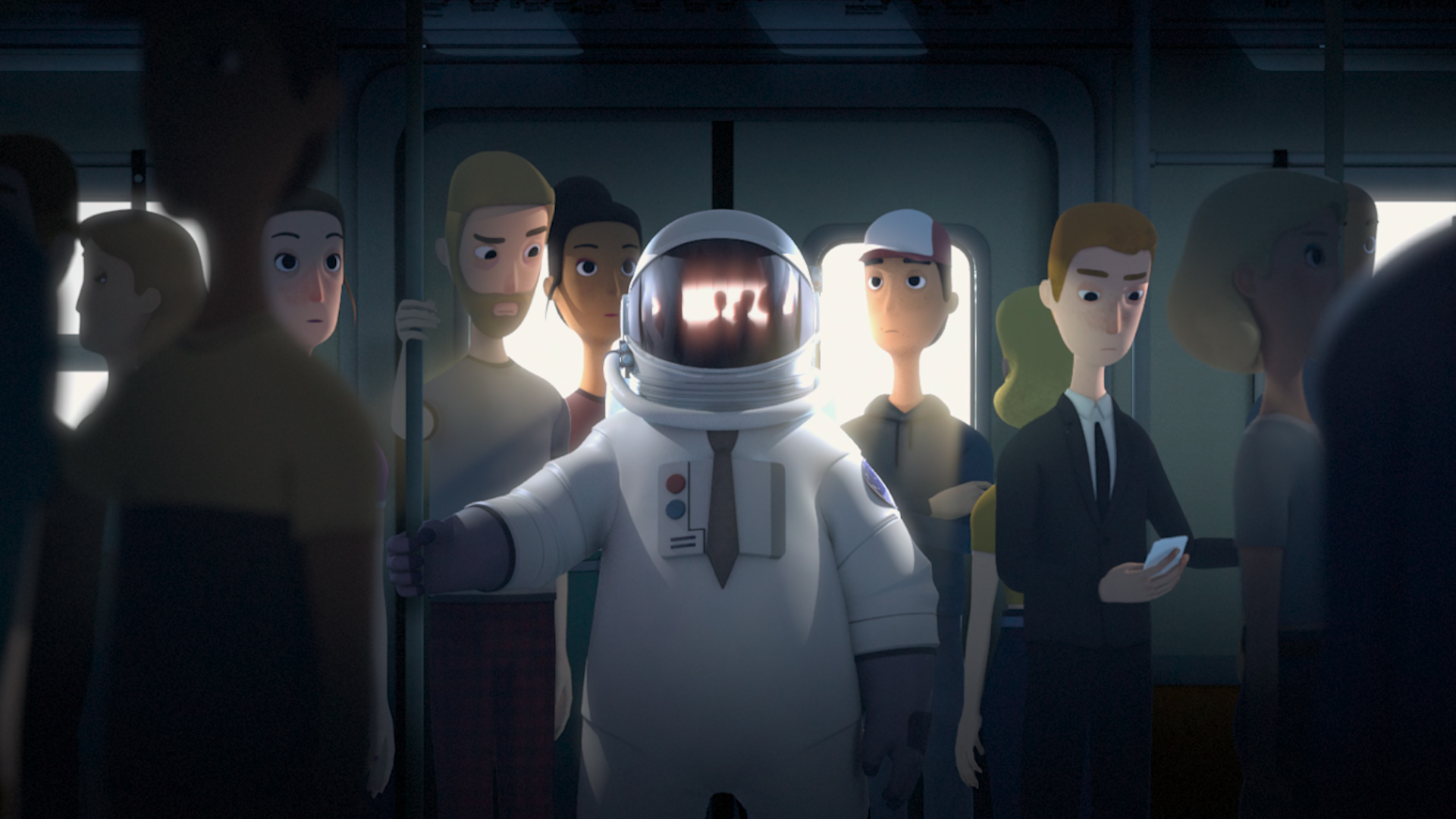 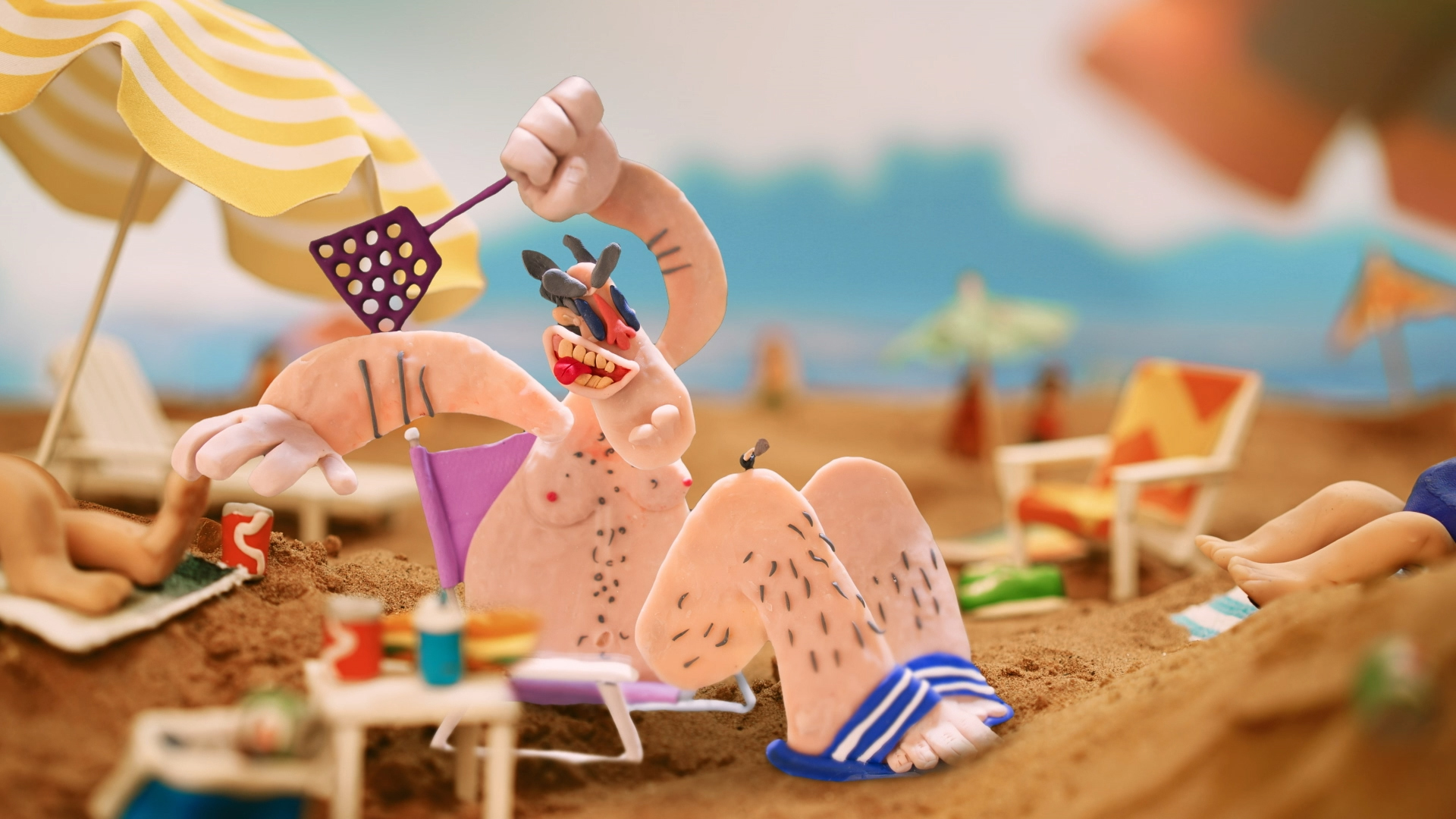 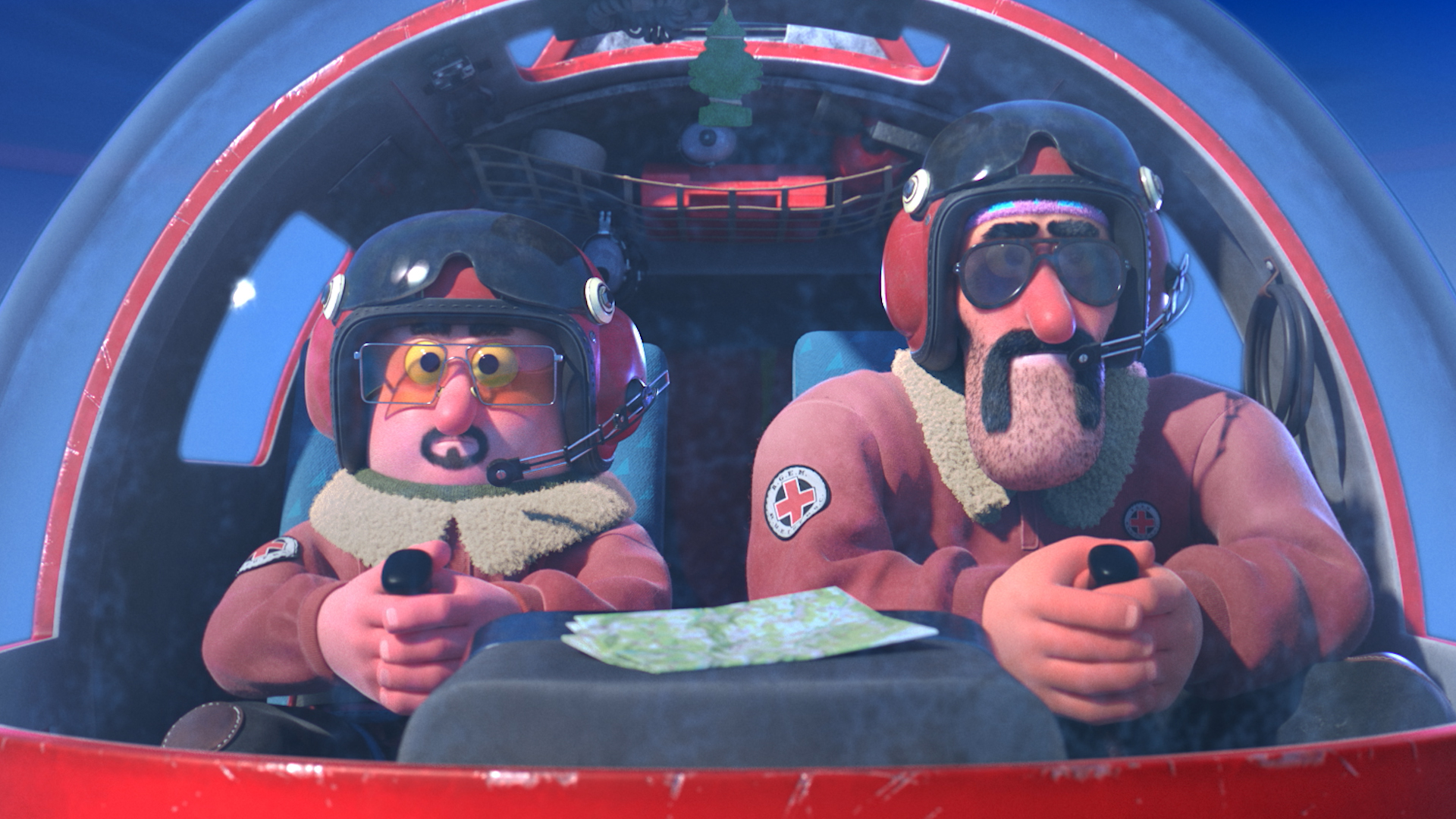 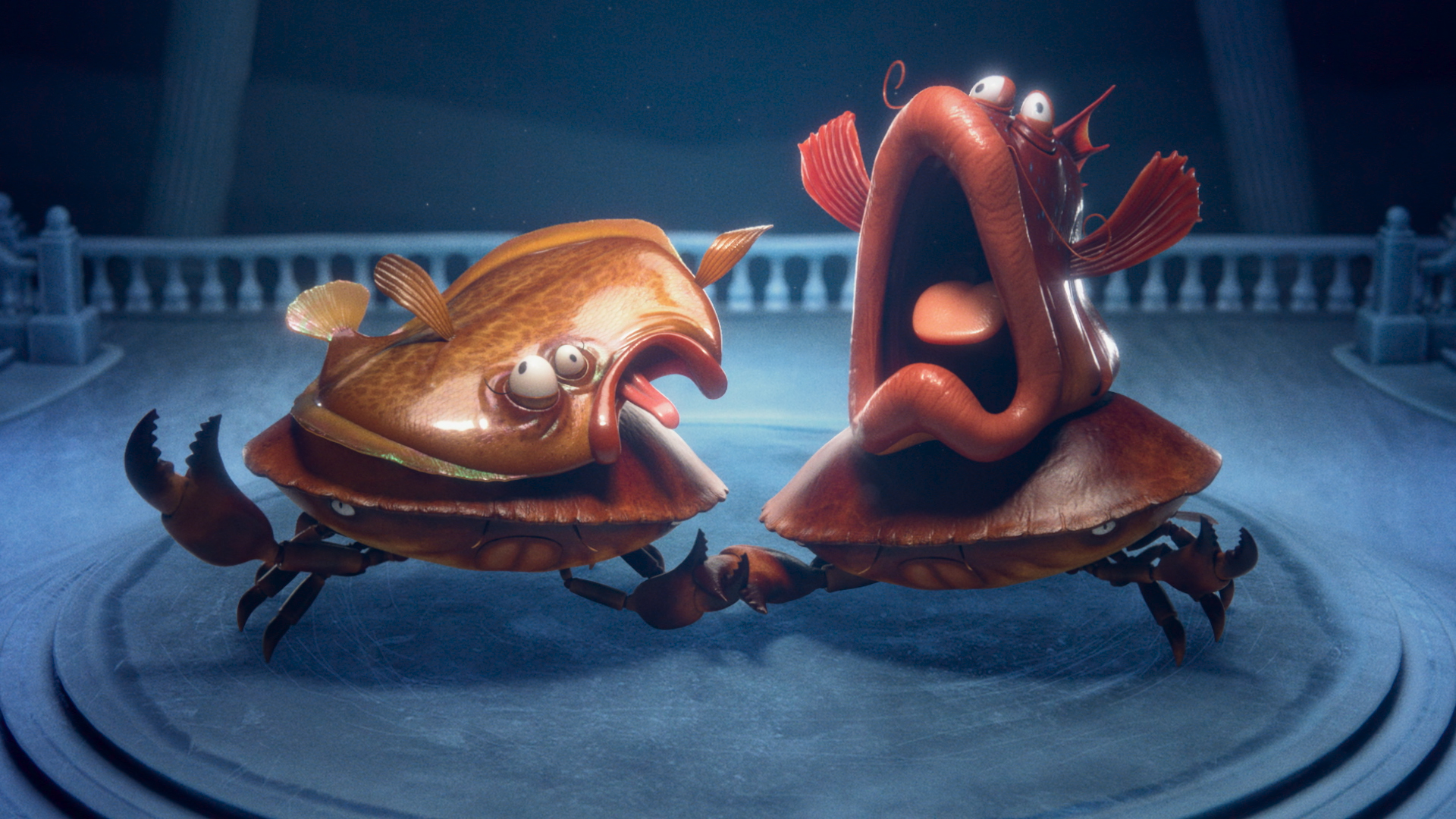