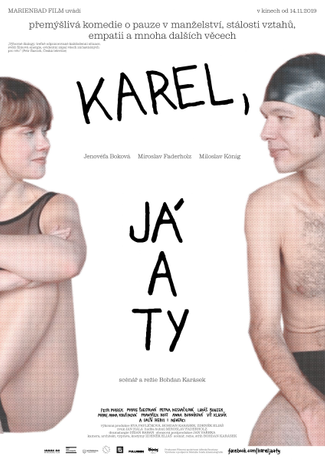 Karel, Me and You

Film Karel, Me and You reflects on the stability of relationships, the option of choosing a single life-partner, and from a broader perspective, on life around the age of thirty as it is here and now, from both female and male point of view. The premise upon which this plays out is the marriage of Karel and Saša, which is at a standstill, and because of that Saša moves away from home for a while. She finds temporary refuge at the home of Dušan, an old acquaintance who once played at their wedding. The film follows a series of meetings, conversations and minor episodes, through which both main characters explore the fleeting theme of relationships and shed light on them from their own perspective, at times with each other, at others on their own.