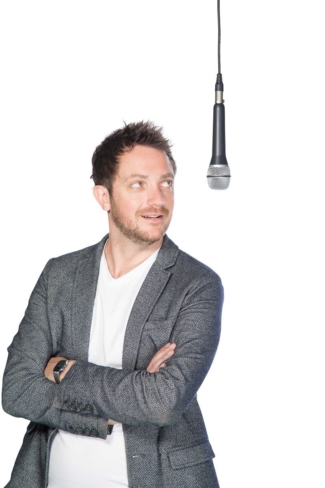 Danny O’Brien: The God Of All Things Bad

After a nationwide sell-out tour since the start of 2022 in both Ireland and the UK O‘ Brien is back in The Czech Republic with his biggest solo show. The award-winning Irish comic has stayed busier than ever over the last 18 months. From making one of the highest viewed stand-up specials in Irish television history (Recorded outdoors in a block of Dublin city council flats during the first lockdown) to somehow spending 3 months stranded in Central America.